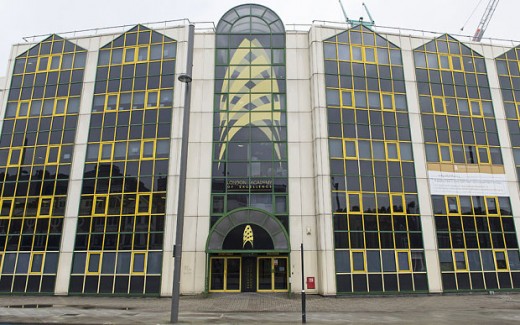 With a quarter of a million children still in failing state schools, there’s a long way to go before all Tatler readers will think it’s chic to go state

I’ll be frank: I never thought I was the sort of person who’d get anywhere near a Tatler list. The high society bible is best known for its glamorous Most Invited list and its much-coveted Little Black Book of the most eligible singles – neither of which I will be troubling in the near future.

But then, over lunch last week, a friend proudly boasted she had finally made a Tatler list. Or rather her son’s school had – it was named as one of the best state primaries in the country by the magazine in this month’s edition. I turned to the magazine myself and was shocked to find that the nearest secondary school to where I live (and which oversees my children’s current primary school) had also made the aristocratic grade.

If even Tatler is bigging up the comprehensive sector (helped no doubt by the vogue for The Grey Coat Hospital, the girls’ Church of England school in Pimlico that currently educates David Cameron’s and Michael Gove’s daughters), does this mean that state education has reached a turning point – and that buying an education is no longer necessary for children to receive the best?

In short, could the old school tie finally be replaced by the new academy sweatshirt?

Certainly figures out (January 25, 2016) suggest this could be happening. It should be celebrated that for the first time, fewer than half of the top 100 secondary schools are private, with state schools citing improved teaching and more frequent partnership with the independent sector as reasons for the good results.

“Private schools may have seen their numbers drop in the top 100, but they are still punching well above their weight given they educate only seven per cent of the population”

The Department for Education revealed that 25,000 fewer pupils are at failing schools than a year ago. Meanwhile the London Academy of Excellence, an award-winning state sixth form college, also announced earlier this week it will be sending eight pupils to Oxbridge this year, compared to Prince Charles’ alma mater Gordonstoun, which is sending a measly one.

Amongst the state schools that are succeeding, there is even more frenzied competition to get in. If you’ve noticed a flurry of estate agent boards around you and you live near a top school, that’s because house prices spike in January in catchment areas, according to Hamptons.

Meanwhile the number of places withdrawn due to ‘fraud’ – i.e. those who rent second homes, lie about their religious faith or pretend to live at a relative’s house – rose by more than 50 per cent in a single year, the Office for Schools Adjudicators reported earlier this month.

Eton sent 79 pupils out of 272 to Oxford and Cambridge last year.  Photo: Getty

Beware though: there are some complicated state school shibboleths about what it’s acceptable to do. Free schools, despite Gove’s former endeavours, are still frowned on by liberals. (I once found myself in conversation with someone who thought it totally acceptable for parents to rent a house to get into a high-achieving school, while seeing free schools as a betrayal of the ideals of universal education.)

But of course, while it’s tempting to get carried away with this, the figures still show there is a long way to go before all Tatler readers think it’s chic to go state. A quarter of a million children are still in failing state schools. Private schools may have seen their numbers drop in the top 100, but they are still punching well above their weight given they educate only seven per cent of the population.

And London Academy of Excellence may have been dubbed the ‘Eton of the East End’ for its Oxbridge figures, but in comparison, the original Eton sent 79 pupils out of 272 to Oxford and Cambridge last year.

Private tuition too may be behind some of the improvement in state school education. While squeezed middle parents may not be able to afford school fees, they are shelling out in droves for tutors.

One in four children generally, and almost half in London, now have private tuition in what the Sutton Trust has called a £6bn “escalating arms race in education” – which raises questions about how children can have a childhood if the end of each day is crammed with more learning, rather than play.

Important as qualifications are, there are other lessons that need to be learnt in schools too, such as socialisation. Several teachers I know have left the state sector in recent times because of the relentless pressure to teach to a narrow Ofsted agenda, focusing on grades and exam passing, while wider extracurricular activities suffer. (One school even stopped a rugby tour to France because of fears it might affect GCSE grades.)

It would be ironic if, just as state schools manage to come closer to their private counterparts in achievements in exams, it were increasingly at the expense of sports, drama, music and other activities that, as private schools know all too well, help build children’s confidence, let them learn to get along with people – and succeed in future life. Whether you count success as making it onto a Tatler list or not.

With a quarter of a million children are still in failing state schools, there’s a long way to go before we can claim that all Tatler readers will think it’s chic to go state 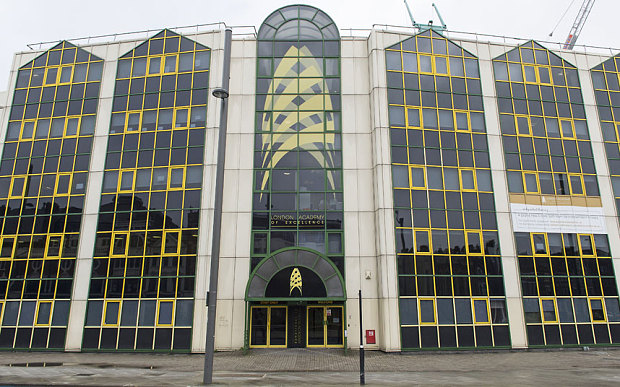