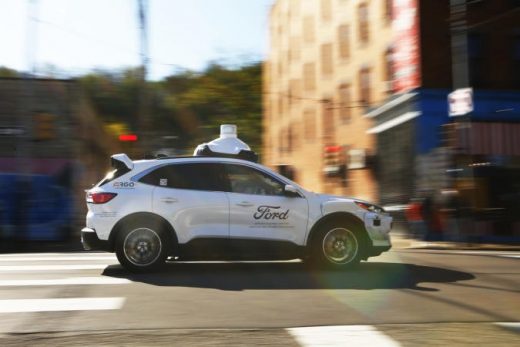 The tech could bolster Ford and Volkswagen’s self-driving ambitions.

Argo AI has made some waves in the autonomous vehicle space over the last few years, with investors Volkswagen and Ford working on cars that use its self-driving tech. The company suggests it’s taken a significant step towards bringing autonomous vehicles to roads. Argo created a LiDAR sensor that’s said to have a range of 400 meters, which it believes it the longest range of any current LiDAR sensor.

The Argo Self-Driving System (SDS) can detect hard-to-see objects with more precision and at a greater distance, the company claims. It can seemingly spot far-away objects that have low reflectivity (less than one percent of light) even at night and scan the environment with photorealistic imaging. Among Argo’s other claims is that the SDS can handle sudden transitions in light levels — for instance, when a vehicle enters or leaves a tunnel — and detect small, moving objects such as animals.

With SDS staying aware of its surroundings at any time of day, it can safely operate vehicles on city streets, in the suburbs and on highways, according to Argo. The company’s CEO Bryan Salesky says the system “takes us to a whole new level of self-driving technology, unlocking our ability to power both delivery and ride-hail services.”

At the core of Argo’s LiDAR is “Geiger-mode” sensing, which is said to be capable of detecting single photons of light. That was meshed with a high-wavelength operation of above 1,400 nanometers. The system is based around a single sensor, which was designed to be cost effective and for manufacturing at scale.

Argo is testing the sensor in some Ford Fusion Hybrid sedans and Ford Escape Hybrid SUVs, according to TechCrunch. By the end of the year, Argo plans to shift its test fleet entirely to 150 or so Escape Hybrids, which will all have the sensor.

The tech could be on its way to commercial Ford and VW vehicles in the near future. Ford plans to roll out robotaxis and self-driving delivery vehicles next year, though VW won’t start AV commercial operations until at least 2025.

The range of Argo’s LiDAR system could be surpassed in the future, however. Continental and AEye claim they’re working on a sensor with a range of up to a kilometer, but it likely won’t go into production until 2024. 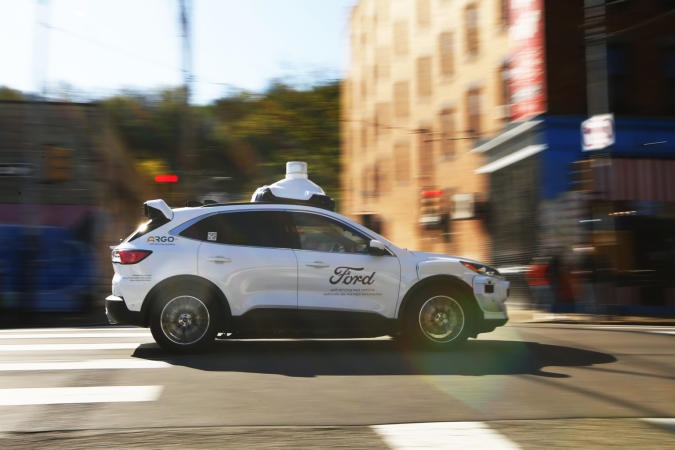