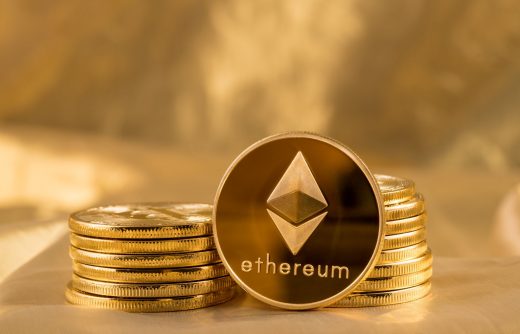 The Manhattan District Attorney has charged a man with robbery and kidnapping after he swiped a digital wallet containing a fortune in ethereum cryptocurrency. Louis Meza and an associate allegedly held up the victim at gunpoint after luring him into a vehicle, then stole his keys, wallet and cellphone. Meza used the keys to enter the victim’s apartment and make off with his digital wallet. Shortly afterwards, he transferred $1.8 million in “ether” cryptocurrency to his own wallet.

According to the DA’s press release, Meza knew the victim and knew he had a large amount of ethereum. After meeting the victim on the evening of November 4th, “Meza insisted on ordering a car service for the victim, who entered a minivan after parting ways with Meza,” the DA stated. The perpetrator was also charged with computer tampering, criminal possession of stolen property, and computer trespass.

The DA notes that the crime is a vivid illustration that hacking isn’t the only way crooks can get their hands on your Bitcoins and other crypto-cash. “This case demonstrates the increasingly common intersection between cyber and violent crime,” said NY County District Attorney Cyrus Vance. “We can expect this type of crime to become increasingly common as cryptocurrency values surge upward.” 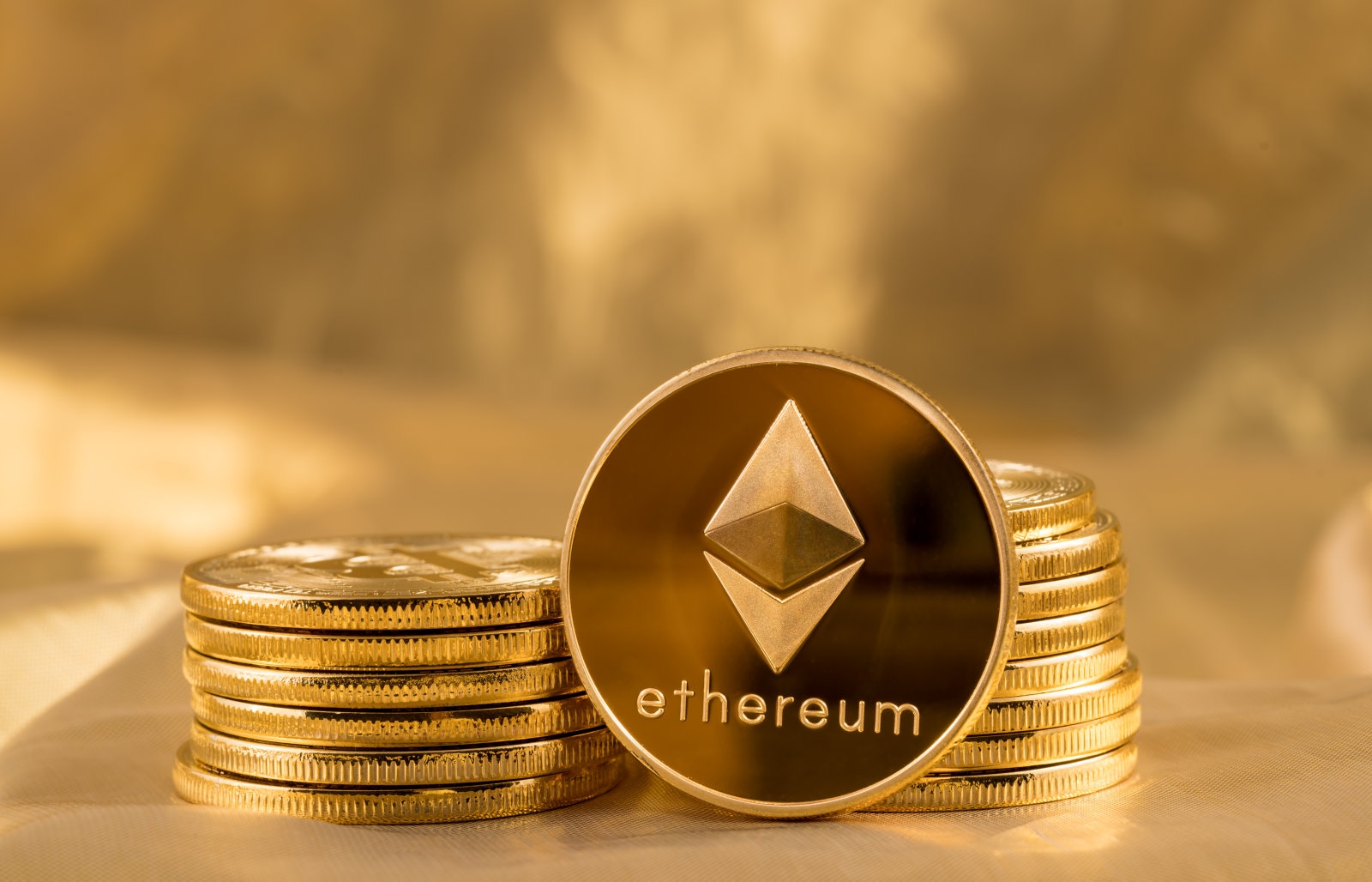