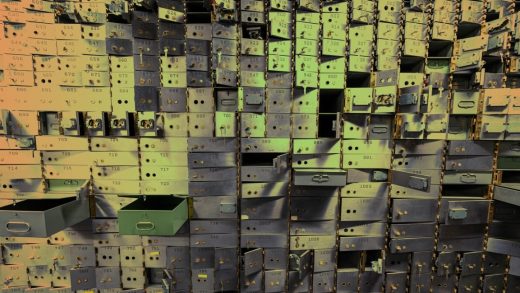 The Paycheck Protection Program, the would-be vehicle for small-business support in the wake of the coronavirus pandemic, has been in a pickle lately.

Banks are balking at the stampede of businesses in need of funding. There are concerns that big-fish applicants will snap up the allocated $349 billion before small-fry applicants can see a dime. Wells Fargo met its $10 billion lending limit three days into the program. Chase and Bank of America restricted applications to existing customers. Citibank took an extra week to ready itself before allowing applications. Capital One is still readying itself, apparently.

And policymakers are scrambling to patch the holes in their sinking ship. Senator Marco Rubio of Florida, who tweeted that PPP money would run out by this week, has pushed for the program to include fintech firms, which have lobbied aggressively for a role in the action.

On Thursday, Rubio tweeted that the U.S. Treasury released a new lender application for nonbank lenders—including fintech firms such as Square and PayPal, which he said could “substantially increase the ease & availability of #PPPloans for #smallbusiness.”

IMPORTANT #PPP UPDATE:
Another ?? on PPP “to-do” list:@USTreasury has released new lender application for NON-BANK lenders such as @PayPal & @square

Once onboard they will substantially increase the ease & availability of #PPPloans for #smallbusiness https://t.co/8qHEr5AABp

Despite Rubio’s vigor, Square has not jumped on board yet—in an email to Square customers on Friday, Square said it was “in close communication with our partners to understand if and when Square Capital can help distribute this money,” and that it was “not accepting applications” at the time.

But PayPal on Friday announced that it has been approved by the Small Business Administration to participate as one of PPP’s first nonbank lenders, and has already begun disbursing loans to borrowers. The company told Fortune that “there is no cap on how much money it is willing to loan” to its 10 million merchants. Currently, only existing merchants are eligible to apply for the funds, which the company aims to issue within 24 hours of qualifying requests.

And Intuit on Friday also announced that it will participate as a PPP nonbank lender through its Quickbooks Capital system. In a press release, the company said loans will be initially available for “a subset of QuickBooks Online Payroll customers,” who will be able to apply as early as this week.

According to Intuit, its direct lending will speed up PPP processes as “validation of payroll information is necessary to complete the PPP application. For QuickBooks Payroll customers, the customers’ data is already in the QuickBooks system… One in 12 American workers are paid through our payroll systems, which makes this an impactful place to start.”

On Monday, online lending platform OnDeck also announced that it was approved to provide PPP loans to small businesses. A host of other fintech firms have signed up to serve as middlemen connecting applicants to lenders, including Kabbage, Fundera, and Lendio.

Update, Tuesday 10:10 a.m.: Square on Monday announced that Square Capital has been approved to be a PPP lender and will start rolling out applications this week, starting with employers “whose application data we can verify automatically.” Square Capital is partnering with Celtic Bank for the loans. 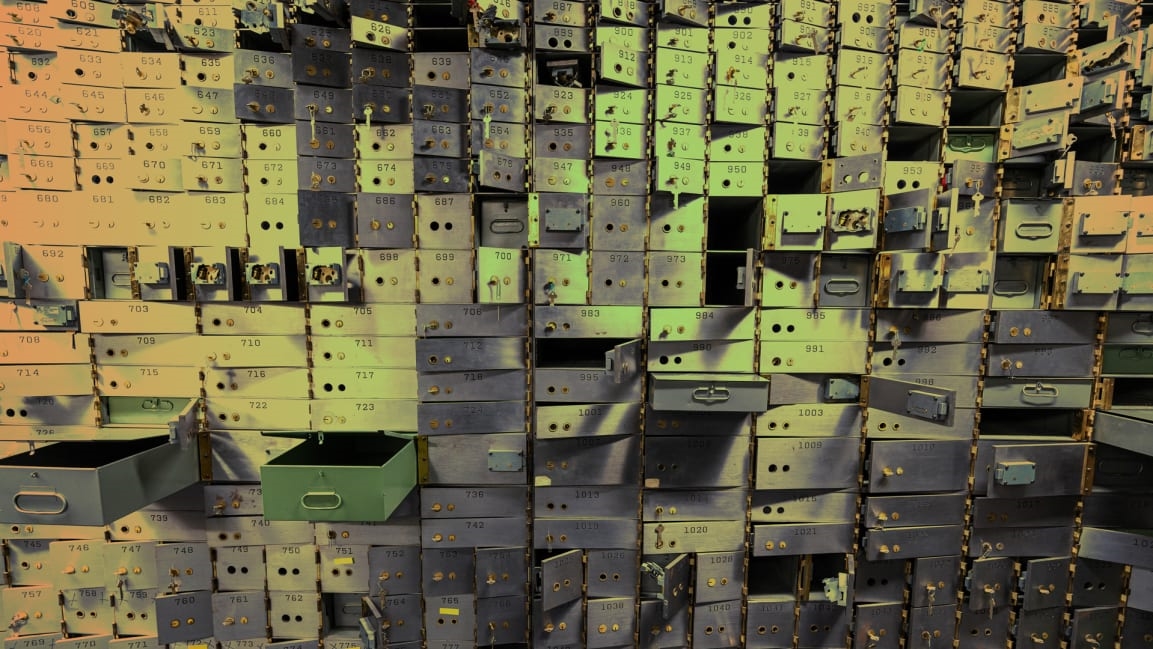