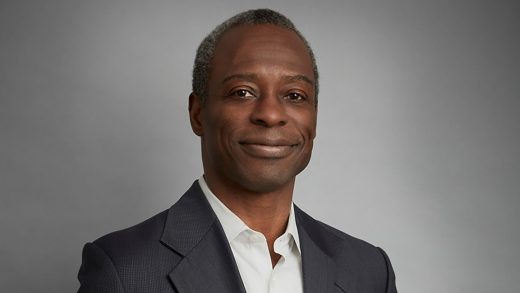 As of today, only 4 Black CEOs remain in the Fortune 500

The number of Black CEOs who lead Fortune 500 companies dropped by 20% today.

That’s because one of only five on the much-cited list has resigned.

Jide Zeitlin stepped down as chairman and CEO of Tapestry, known for its Coach, Kate Spade, and Stuart Weitzman brands, after a woman accused him of pretending to be a photographer to lure her into a relationship.

The four who remain are:

None of the Black CEOs are women. (Across the entire list, 37 are women, a record number set earlier this year.)

According to Fortune, there have only been 18 Black CEOs on the list since 1999. The year with the most was 2012, when six Fortune 500 CEOs were Black.

Zeitlin was named CEO in September and was chairman of the board since November 2014. He was elected to Tapestry’s board in June 2006. 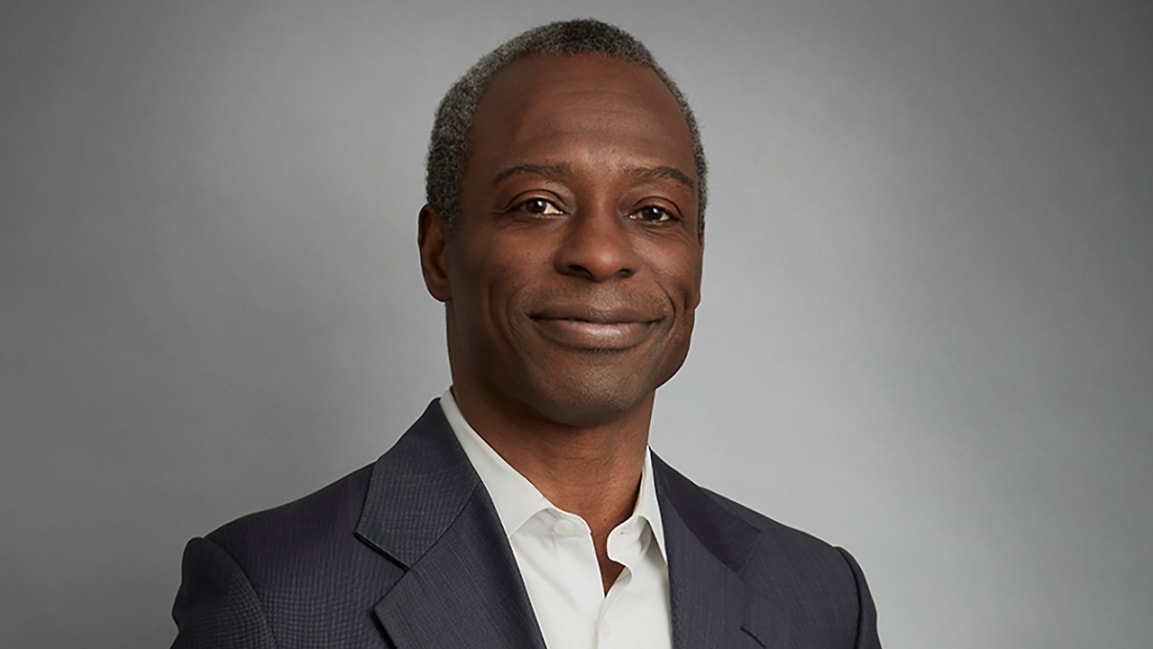