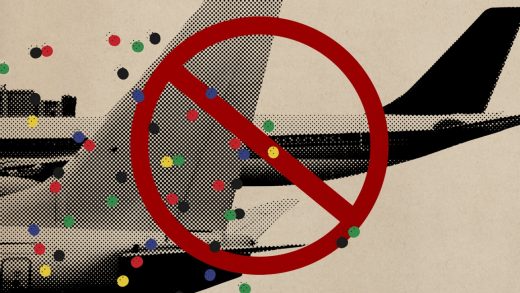 As omicron surges, thousands of holiday flights are canceled

Amid a surge in COVID-19 cases caused by the omicron variant, many holiday travelers may find their vacation plans derailed this week as thousands of flights were grounded. More than 2,600 flights were canceled on Monday—of which about a thousand were U.S. flights—following more than 3,500 cancellations globally during the holiday weekend, according to the New York Times.

Though weather conditions and maintenance played a role in the cancellations, they were largely linked to rising COVID-19 cases, which have significantly impacted many airline crews. JetBlue and Delta Air Lines were among the airlines most affected, with 12% and 6% of their flights canceled, respectively, on Sunday alone.

After nearly two years of the pandemic, airline travel has been slowly bouncing back this year, especially during the holiday season. In an effort to keep up with the travel boom, the airline industry has tried to push the CDC to reduce the quarantine period for employees who test positive—a recommendation that the Association of Flight Attendants, the largest flight attendant union in the country, has argued against.

During an MSNBC appearance on Monday, Anthony Fauci, the country’s top infectious-disease expert and chief medical adviser to President Biden, also floated the possibility of a vaccine requirement for domestic travel, though he declined to comment on whether he had made such a recommendation to the president. “When you make vaccination a requirement, that’s another incentive to get more people vaccinated,” he said. “If you want to do that with domestic flights, I think that’s something that seriously should be considered.” 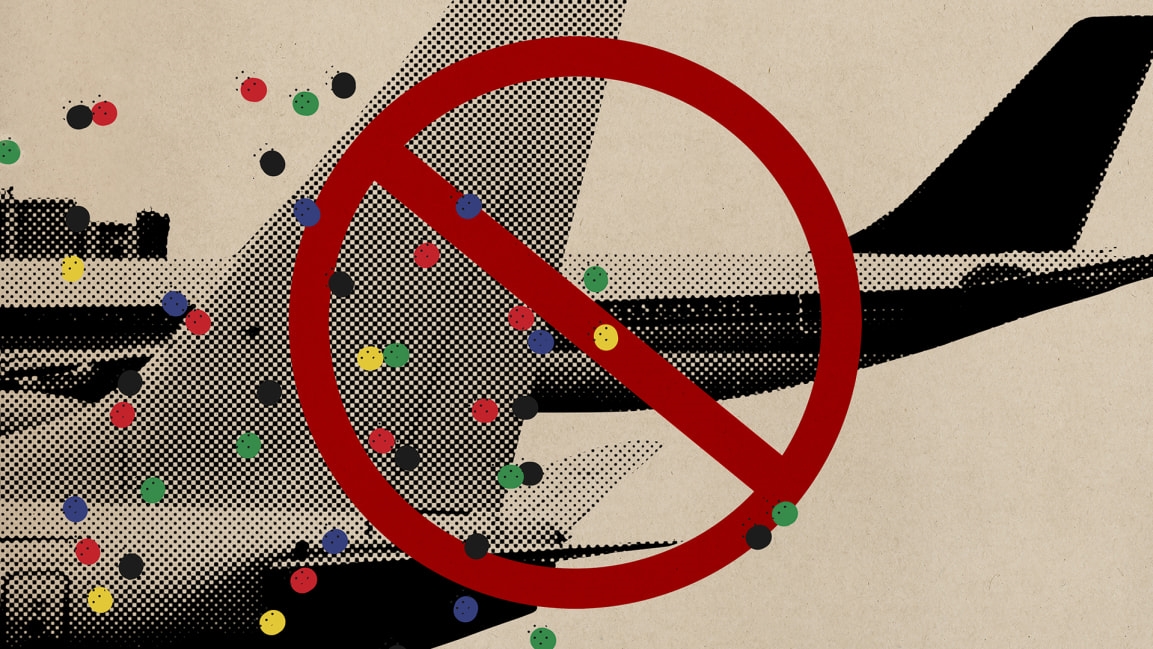