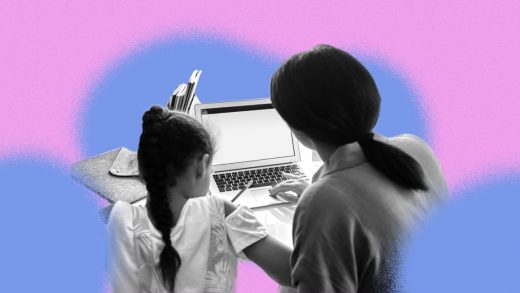 As wealthy parents turn to ‘pandemic pods,’ startups aim to make them equitable

In certain communities across America, learning pods, or pandemic pods, have become all the rage. Parents eager to offer their children socialization and some form of in-person instruction (and working parents simply eager to solve the problem of child care) are banding together to turn basements, garages, and living rooms into minischools for half a dozen families. Some families are hiring a teacher to supervise and lead activities, and some are relying on one another. Most plan to keep the enrollment in traditional school and use the pod as a supplement.

Almost as soon as learning pods emerged as a trend, concerns about equity followed. Not every family has the resources to hire a private teacher, and not every family lives in a community where homes have extra space for desks, bean bags, and art supplies. Indeed, in many cases, families are grappling with far more essential challenges, such as putting food on the table or finding stable shelter. In New York City alone, 114,000 children are homeless.

But for a growing number of entrepreneurs, that resource imbalance is a problem to be solved, not a reason to give up on learning pods entirely. They argue that with the right approach to design and funding, learning pods could become a solution that works for everyone.

Education investor and former teacher Michael Staton, a partner at Learn Capital, is trying to connect parents with one another and with third-party resources, for free. His site, PandemicPods.org, which has been gaining traction through local parent groups on Facebook, targets families looking to take a DIY approach and minimize their costs.

“We’ve built software that helps surface families with similar preferences,” says Staton. Examples are an interest in Montessori or in learning outdoors. “When we get a match of at least four, ideally five families, we send anonymized information to the group. If they opt in, we introduce them personally. We let them know that they can take it from here and use us as a resource site.”

Staton has drawn on his relationships in the edtech startup world to surface a set of Pandemic Pod partner organizations offering everything from STEM activities to yoga. He is also laying the groundwork to support lower-income families through donations and grants. Pandemic Pod’s partner Braid, for example, a fintech company for shared expenses, could automatically distribute grants across pods that apply for funds and ensure that the dollars are spent appropriately. Other options include facilitating device donations through HP’s Refresh recycling program.

This whole movement feels memed out, but it’s only a month old.”

Staton cautions against jumping to conclusions about pods exacerbating inequality, a trend that he has seen play out through pod shaming in contentious Facebook group discussions. “This whole movement feels memed out, but it’s only a month old,” he says. “The responses that people are trying to come up with are only weeks old.”

He’s been trying to keep a sense of perspective. “In the long run, I’m very optimistic. In the short run, I think all the challenges will feel really stressful.”

Other solutions are growing out of platforms where parents were already congregating. Hugh Molotsi, a former Intuit executive, is the founder and CEO of Ujama, a messaging app for parents. Molotsi, whose South African parents raised him in Zambia, started Ujama, which means “familyhood” in Swahili, with the goal of helping frazzled modern parents build support systems within their communities. He started to see parents in the app discussing pod-type learning options in July and has since leaned into the idea. At the moment, he’s experimenting with the idea of recruiting teachers to establish pods, which families would then join, rather than slotting in teachers as a last step.

“If we can do that, that offers us a few levers we can use to make the pods more diverse or at least have different options in terms of people paying what they can afford,” he says.

With Ujama as a whole, Molotsi has tried to fight against Silicon Valley’s tendency to build technology for the affluent. Instead of relying on advertising or subscription fees, Ujama uses karma points, which can be earned through good deeds or purchased, and then used to make requests. “It’s a fairness system, but it’s also a way to get people to be less bashful about asking for help and accepting help,” he says. “It’s for everyone on the economic pyramid.”

But implementing an equitable vision is no easy matter. Tom Sayer, previously head of adoption and impact programs at Google for Education, entered Y Combinator in January with plans to build an education B Corp called Trustle focused on connecting parents with child development experts. When the pandemic hit, he and his team quickly pivoted to create learning pods for all families, not just the 1%.

For several months, Trustle worked in three pilot communities in California, Ohio, and Virginia with the goal of creating 600 pods comprised of five students each. The idea was that each pod would be led by a background-checked facilitator who would guide students through whatever virtual learning their school provided, in addition to leading hands-on activities for the group. (Think former camp counselors and youth sports coaches, supported by a credentialed teacher.) If there was no at-home space for a pod to operate, Trustle planned to help participating families secure space at libraries or community organizations. To make the economics work, Trustle planned to charge families fees on a sliding scale.

From the start, Sayer was thinking about how Trustle would market itself to lower-income families and serve their needs. “We translated our web page and all our marketing materials into Spanish and Mandarin, and we’re also building [translation] into our primary communication platform,” he said in August.

But by September, reality had set in. Parents were not signing up and committing in the way that Trustle had hoped. “Parents—regardless of socioeconomic status—are overwhelmed and worried right now,” Sayer says. “Asking them to come together with people they don’t know is simply too much, and understandably so.”

The startup considered letting parents build pods with families that they knew, which seemed to be an option that many prospective customers preferred. “But ultimately this didn’t align with our mission of equitable, diverse pods,” he says.

Despite all this experimentation, awareness of pods remains a major hurdle. In a recent survey of teachers, principals, and district leaders conducted by EdWeek, 36% said that they were hearing about learning pods for the first time through the survey itself. Only 8% had interacted with a parent planning to participate in a pod this fall. Meanwhile, some school districts, such as Oakland Unified in California, are actively discouraging parents from joining pods.

In the end, the solution that parents gravitate toward may be pods of a slightly different sort. At some schools and community centers, “learning hubs“—extensions of some of the programs that were originally created for essential workers—are taking shape. Their goal is to solve many of the same challenges as home-based, privately organized pods. The particulars may vary, but the underlying ingredients are the same: a small group of kids, a safe place to congregate, and the supervision of a responsible adult. According to Sayer, many of the providers creating learning hubs “are struggling with the same challenge we identified—parents are nervous.” Nonetheless, he feels “more confident” that families will have a growing number of options for the school year ahead. 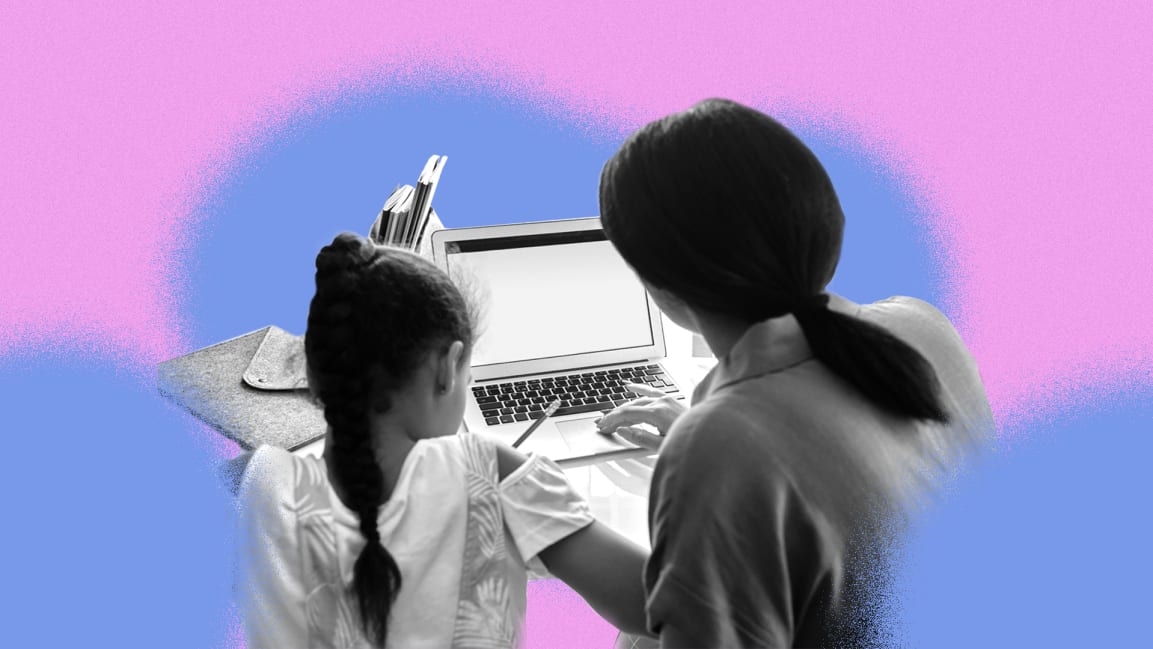