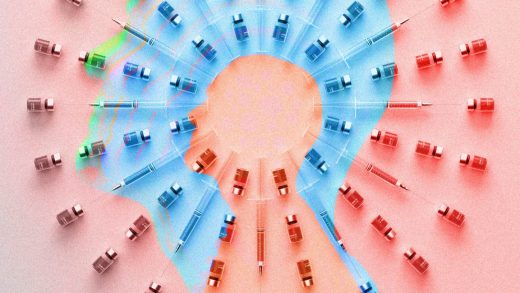 Asking when COVID will be over is the wrong question. Here’s a better framework to lead through

Earlier this year, when the nebulous promise of effective vaccines seemed like it might actually become a reality, people started to imagine and plan for life returning to normal. “I can’t wait for COVID to be over” was a common refrain. Feelings ranged from cautious optimism to downright euphoria. Visits to Grandma and Grandpa no longer held life and death gravitas. Singles planned to bar hop and bed hop; the media dubbed it “hot vax summer.” It felt like Americans, at least, were finally going to be able to put the pandemic in the rearview mirror.

The emergence of the new omicron variant has starkly highlighted that’s not actually how crisis works.

The discovery of the highly mutated omicron has the whole world scrambling. Due to record case levels, states all across the U.S. have instituted crisis standards of care which allows hospitals to legally prioritize care based on anticipated outcomes due to a critical lack of resources in the face of overwhelming need. Given the position we find ourselves in nearly two years into the pandemic, perhaps a better question is to consider whether or not the crisis is ever going to be over.

Crisis is not a finite event or even a finite series of events. Crisis is not “the blip” so casually referred to in Marvel’s Avengers, describing the sudden disintegration and reappearance of half of the life across the entire Universe. There is no “solution” that will wipe out a crisis or clean break that will separate us from it. Rather, crisis is a continuum that waxes and wanes, that draws us in and spits us out. It is a constant seesaw of both circumstances and emotions. Crisis is, frankly, really messy.

Crisis is also, by definition, rare. It’s hard to plan for. If you could plan for it, it wouldn’t really be a crisis. And because of that, we’re neither familiar nor comfortable with what it feels like. Until the global covid pandemic became a collective as opposed to individual crisis, it was easy to think of crisis as “something that happens to other people.”

Because we’re so unfamiliar with the feelings crisis can inflict, most of us were at a loss to even contextualize the experience of COVID. Last March, an interview that Harvard Business Review conducted with grief expert David Kessler went viral. “That Discomfort You’re Feeling is Grief,” gave a name to the anxiety-filled sense of dread people were carrying in their chests. When we label an emotion, we start to understand it. If we understand the emotion, we can take action towards counteracting its effect. As Kessler said in the interview, “When you name it, you feel it and it moves through you. Emotions need motion.”

If asking when crisis is going to be over is the wrong question, what is the right one? A better framework with which to look at crisis would be to look at how we move through it. If there’s no defined endpoint as such, is there a process or timeline in which we move forward? In the same way that grief is a process with many stages, crisis is a series of stages that we move through until the experience just becomes part of us, woven into the fabric of our being.

Asking when COVID is going to be over is not only contrary to the nature of crisis, but it also conveys a certain powerlessness to the situation. While so much of crisis is beyond our control, how we manage ourselves and what we demand of others is entirely within it. But we need to know what to expect.

When people think of crisis, what generally comes to mind is acute crisis. This is the immediate period of time following the beginning of a crisis. This translates to Spring/Summer 2020 of the pandemic. The origin of the word crisis is Greek and represented the literal tipping point between life and death. This is why acute crisis feels so fraught. It is an abrupt turning point between the status quo and a very uncertain future. Everything is upside down and you don’t know what to make of it. It is survival. Adrenaline and cortisol flood your body which can leave you feeling overwhelmed, stressed, anxious, in shock, or even emotionally numb. These feelings will eventually subside but may continue to resurface as the crisis plays out. The fallacy is in believing that acute crisis encompasses all of crisis when, in truth, it only marks the beginning.

Acute crisis gradually fades and becomes immersion. The length of the Immersion stage depends on the nature of the crisis and an individual’s ability and desire to adapt. During Immersion, you are still very much aware of the crisis but have grown somewhat used to its cadence. Yes, there are still landmines but they don’t come at you quite as frequently and they certainly don’t hold the same power.

Humans have a remarkable ability to adapt to even the most uncomfortable and difficult situations and part of that adaptation is just repetition and conditioning. Each day becomes easier because you’ve learned both what to expect and new skills to help you adapt. Most of us remain perched in immersion now, continuing to watch new layers of COVID unfold. This stage is akin to what people were referring to as the new normal a while back. The problem with that is:

It’s not. You’re just sort of used to it.

Moving through the stages of crisis is not necessarily linear and the rhythm varies. Some of us linger in acute crisis while others jump quickly to immersion. Some people find themselves stuck in immersion, never being able to fully accept and adapt and move forward. But the goal is to reach integration.

Integration is a psychological term used in various forms and defined as “the coordination or unification of parts into a totality.” During crisis, integration is the point at which the experience has become part of your personal narrative. It no longer feels like a foreign appendage that you carry around with you. You’re not in denial and you’re not angry. You are able to acknowledge the ugliness of the crisis and fold it into yourself, warts and all. That isn’t to say that pieces of the crisis are no longer painful, but the pain gets wrapped up into the greater whole.

Reaching integration requires that you decide to move forward. In some instances, that might even feel like giving yourself permission to move forward. Most importantly, it means no longer holding onto the idea that life is ever going back to the way it was before the crisis. The crisis has changed your life’s trajectory and now you have a different one. They may bear similarities to each other, but they are not the same. There is no better or worse, they are just different; the paths too divergent to evaluate.

We can see integration in the face of the COVID crisis when we look at the businesses that understand that the future of office work will never look the same. For better for maybe for worse, the genie of widespread remote work is out of the bottle. Employees enjoyed the flexibility and lack of commute they enjoyed working from home. Not only are they loathe to return to the way things were, but they are also discovering newfound bargaining power. And many employers see the benefits of not being limited by geography in hiring, not to mention the cost savings of a potential reduction of office space. Rather than being reactionary to an ever-changing landscape, they decided to embrace a new path forward.

It’s a very natural human impulse to long for the endpoint of a crisis. Our very existence is a series of ritual demarcations of beginnings and endings—birthdays, funerals, graduations, etc. We celebrate New Year’s Day because it marks both the end of one year and the beginning of another. We hold funerals as part celebration of the deceased’s life but also as an acknowledgment and milestone from which we can move forward.

We don’t get that clean line with crisis. Discovering that crisis is a longer slog than one had anticipated can be a little soul-crushing. But understanding that we have power over how we move through a crisis provides both direction and hope. Which everyone could use right now.

Jenny Schmidt is the director of communications for the Ravenyard Group, a crisis management consultancy that fuses strategic, business, and legal expertise with a focus on well-being. 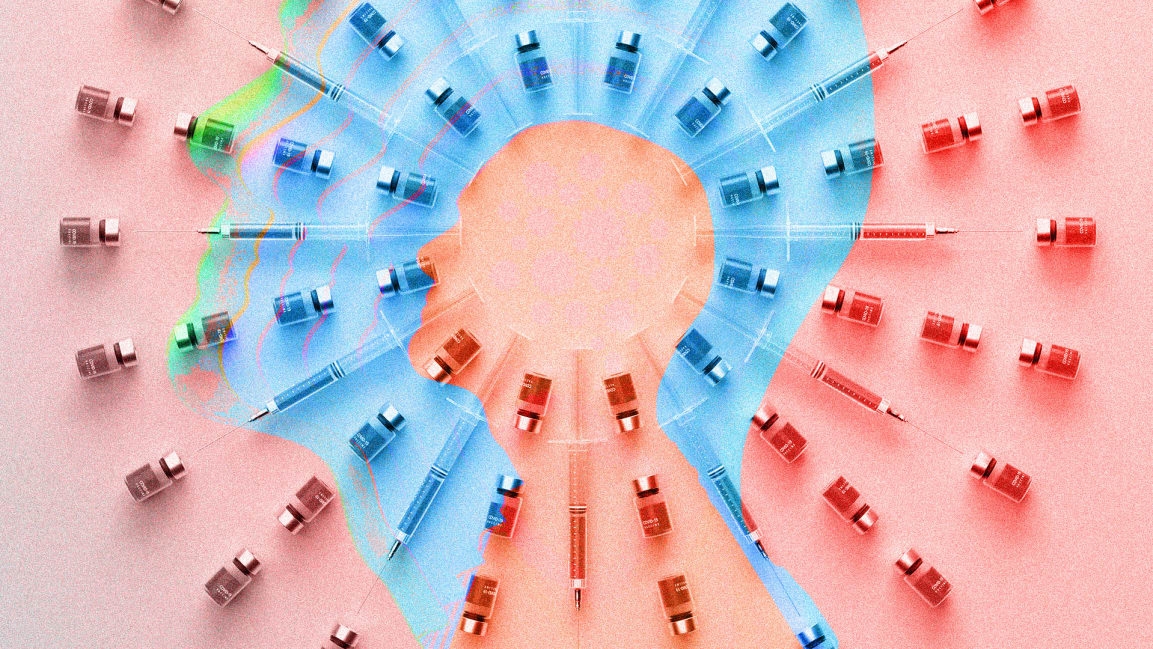