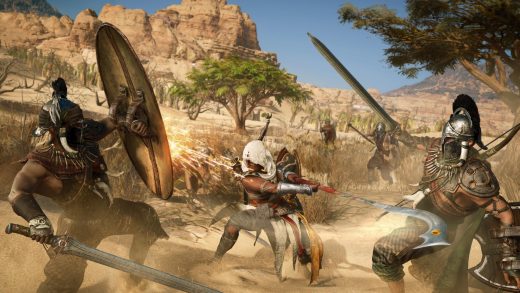 Amongst the Great Pyramids, the last pharaohs, and the myths of Ancient Egypt, the Assassin’s Brotherhood was born. As Bayek, a protector of Egypt, you’ll experience the origin story of the Brotherhood as it unfolds against the backdrop of one of history’s greatest empires, plunging you into a living world where epic battles will be fought and ancient secrets discovered.

Assassin’s Creed Origins features new action-RPG elements, which allow you to level and customize your own version of Bayek with unique gear and powerful weapons before engaging in a new combat system designed to offer more tactical freedom than ever before in the franchise. Likewise, a new quest experience gives you the opportunity to explore and uncover the mysteries of Ancient Egypt at your own pace.

In addition to the standalone game, Assassin’s Creed Origins will be available in Deluxe and Gold Editions. The Deluxe Edition includes the base game, a printed version of the hand-drawn world map, the official soundtrack, and a variety of digital content that includes the Ambush at Seas naval mission, the Desert Cobra Pack, and three bonus Ability points. The Gold Edition includes all of the Digital Deluxe Edition content as well as the Season Pass, which grants access to all upcoming expansions and equipment sets. 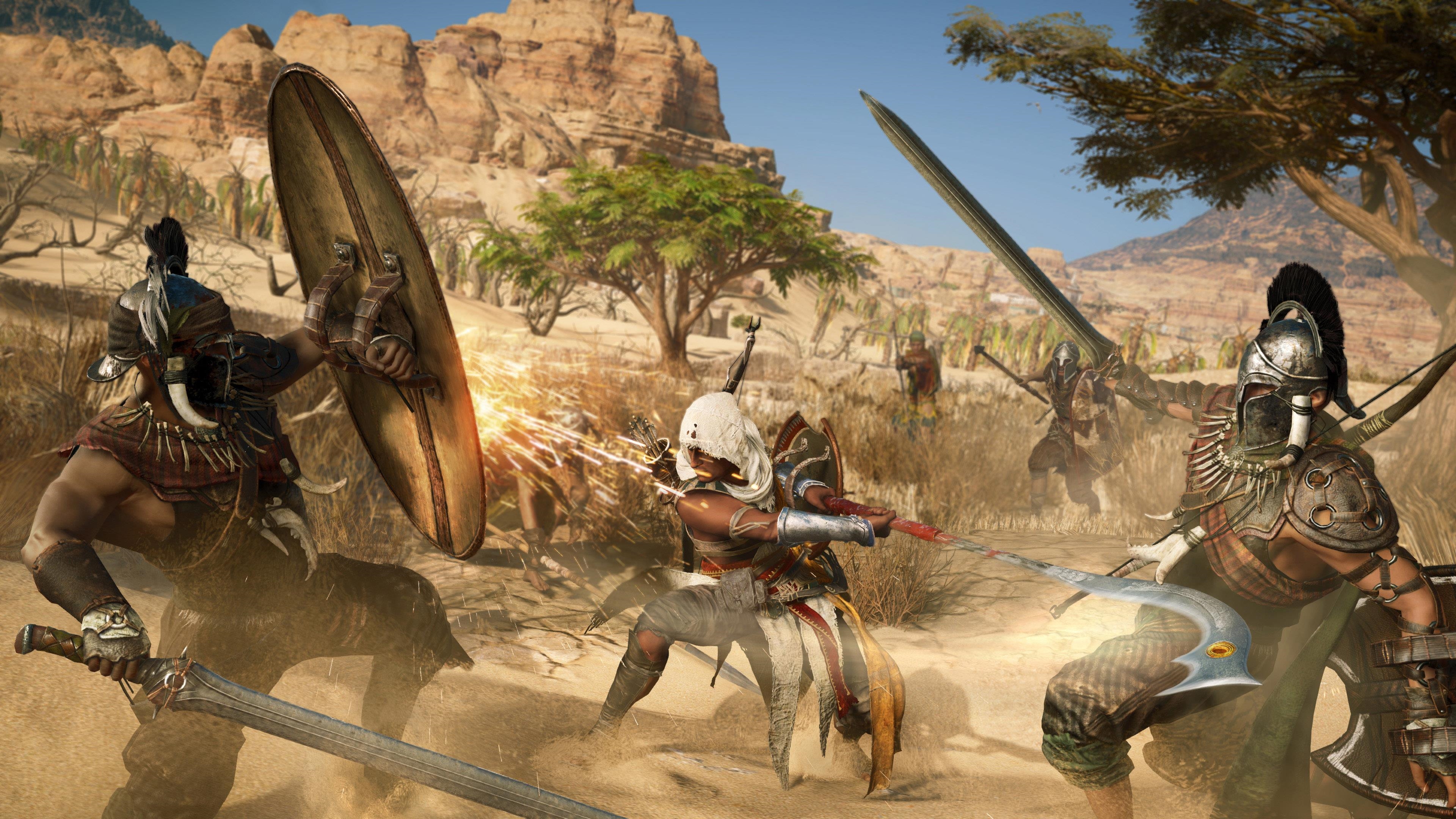 Assassin’s Creed Origins will be available at the launch of Xbox One X and on October 27 for Xbox One, PS4, PS4 Pro, and PC. For more information, stay tuned to UbiBlog.