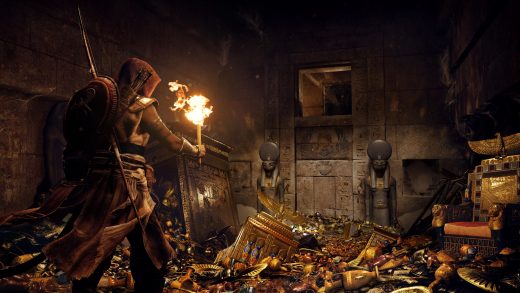 In fact, if you pre-order the extra-exclusive Dawn of the Creed Legendary Collector’s Edition – which is limited to just 999 units, and retails for $ 799.99 exclusively through the Ubisoft Store – the following collectibles will ship out to you now, months ahead of the game’s release:

When the game launches, you’ll receive the Gold Edition of Assassin’s Creed Origins, which includes the base game, the Digital Deluxe Pack, and the Season Pass for access to unique equipment sets and all future expansions. You’ll also get an art book, the official soundtrack, a print of the game’s hand-drawn world map, and two original art cards. 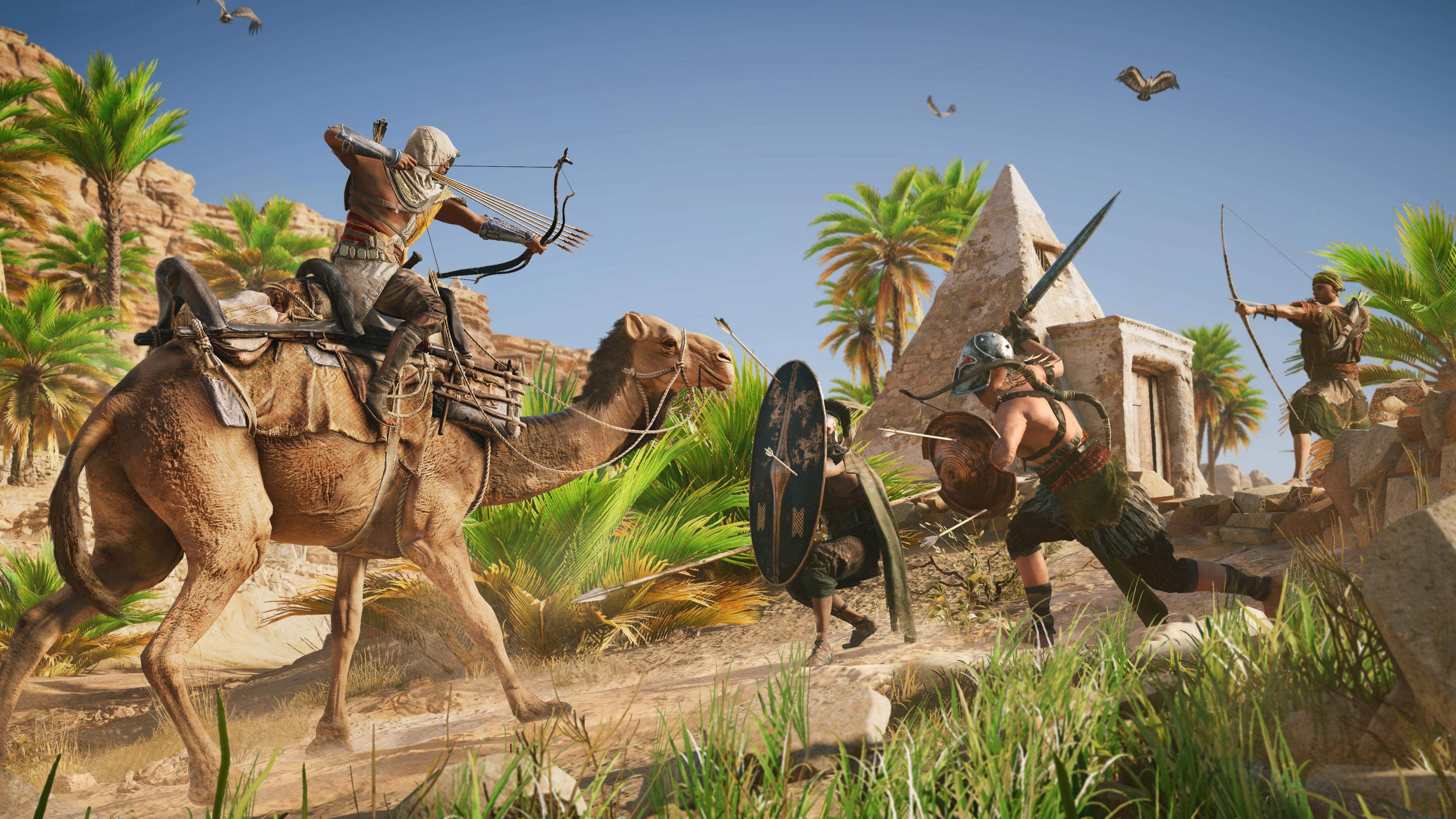 The Dawn of the Creed Collector’s Edition is also available exclusively through the Ubisoft Store for $ 159.99. In addition to the Gold Edition of the game, it comes with the aforementioned Steelbook case, art book, official soundtrack, world map, and art cards, as well as a 15.4-inch (39cm) statue of Bayek and Senu, and a replica of Bayek’s eagle-skull amulet.

Finally, you’ll also be able to pick up the Gods Collector’s Edition for $ 119.99, which includes the Digital Deluxe Pack, a 10.2-inch (26cm) figurine of Bayek by Ubicollectibles, the art book, the official soundtrack, and the world map.

Additionally, pre-ordering Assassin’s Creed Origins will get you the Secrets of the Pyramids mission, which explores the mysteries behind the construction of Egypt’s first pyramids. 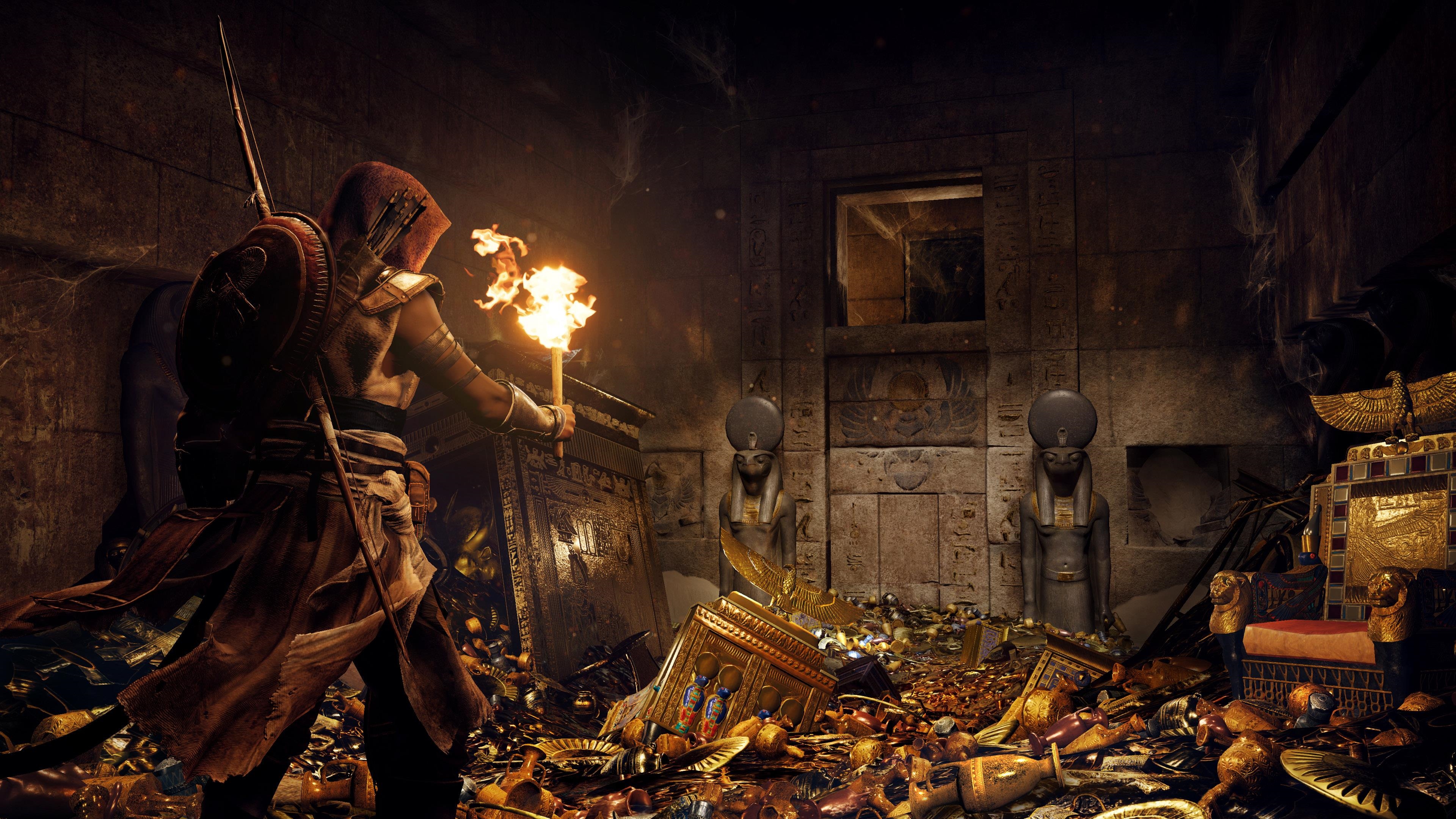