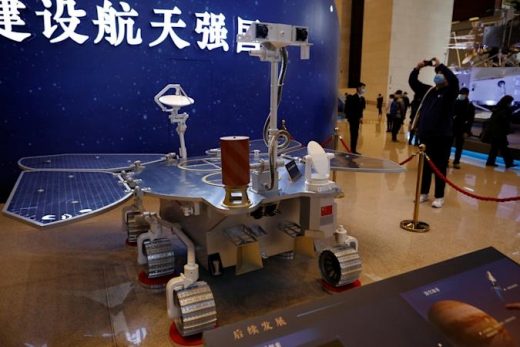 Next, the plan is for the Zhurong rover to explore the planet’s surface.

Last summer the China National Space Administration launched its Tianwen-1 mission to Mars, and today the country’s news agencies like Xinhua and CGTN report the probe has landed. The mission consists of an orbiter, lander and a golf-cart sized rover.

Dubbed Zhurong, the rover will now start to carry out imaging and self-inspections before it rolls out onto the planet’s surface. Engadget Chinese has more details about the landing process and what’s next, as announced by the CNSA. This rover won’t run into Perseverance or any of NASA’s other machines, as it’s far away on the southern Mars Utopia plain.

Several countries have crashed trying to land rovers on Mars, but this should make CNSA the second agency, along with NASA, to have a working robot on the planet’s surface. China’s orbiter continues to circle the planet and relay signals home from the lander/rover, along with orbiters from NASA, the ESA, India and one from the United Arab Emirates that arrived in February.

https://www.engadget.com/retrieved rock and soil samples from the Moonlanded its first-ever rover on Marssaid in a statementspace station sometime in 2022The Guardian points out 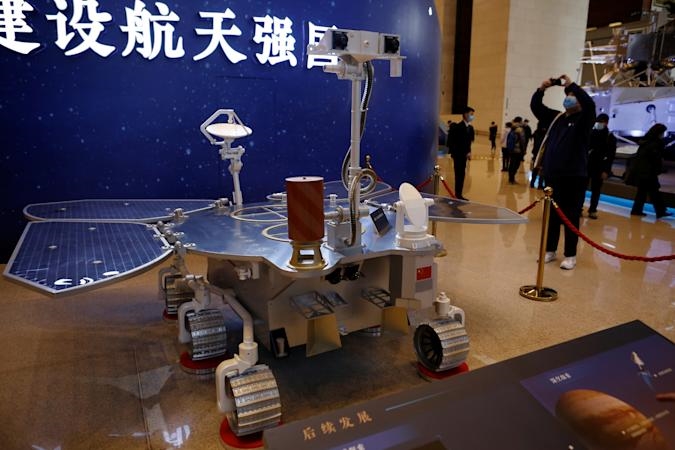