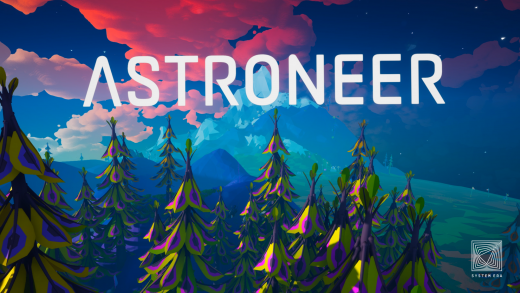 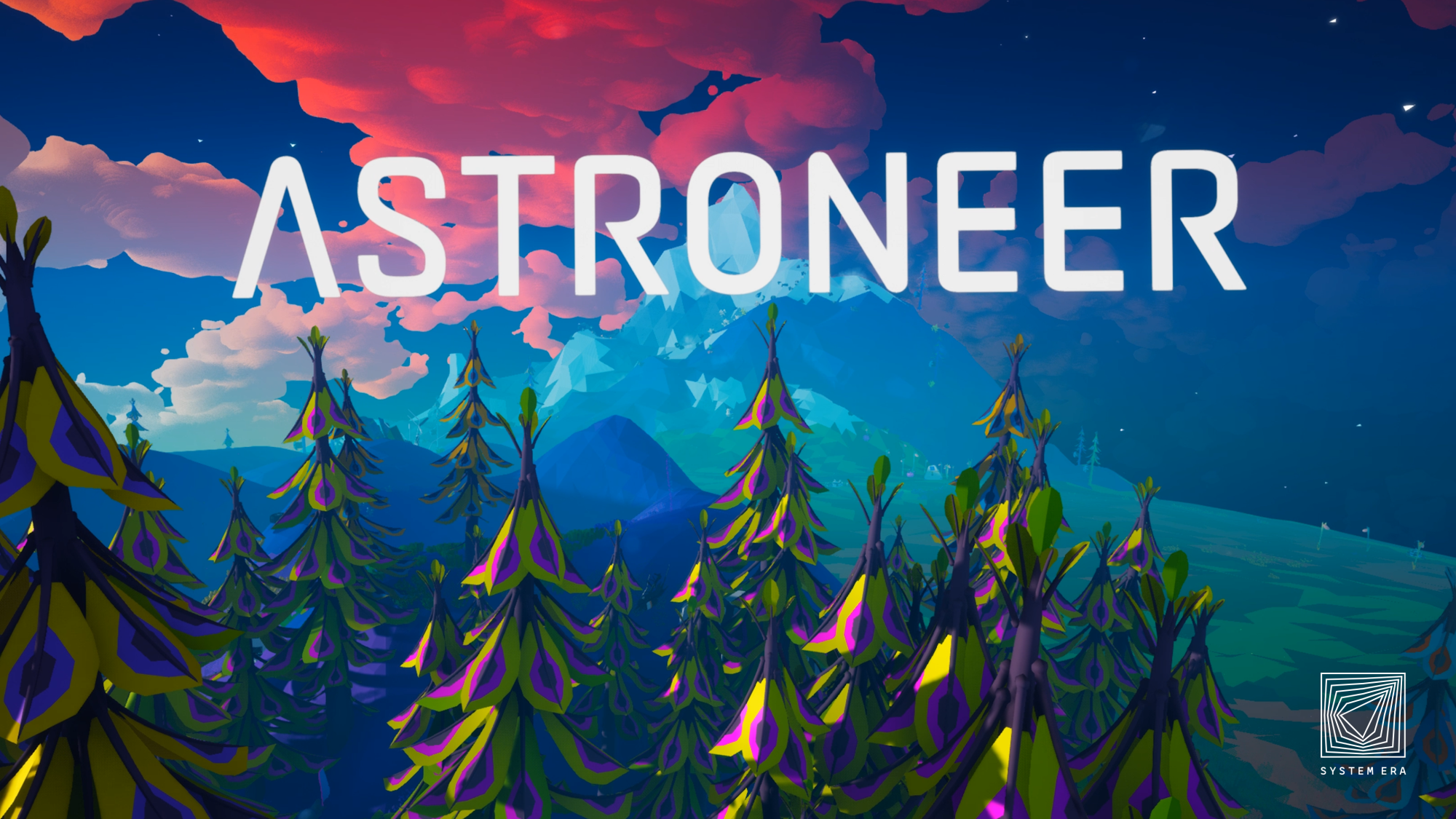 Space exploration game Astroneer has racked up a major following in its Early Access stage. After hinting at it, the game finally has an official release date. The title from System Era Softworks will be available for Xbox One and Windows 10 starting on February 6th, 2019. It will run you $29.99 at launch.

If you aren’t one of the two million players to take a crack at the early stages version of Astroneer, here’s what to expect: The interplanetary survival sandbox game is a sort of mix of Minecraft and fellow space exploration game No Man’s Sky. In Astroneer, you play as a space explorer trying to survive and thrive in the treacherous terrain. As you travel through the solar system’s unique and uncharted planets, you’ll find resources that can be used to craft vehicles, build bases and conduct research. Astroneer will support crossplay between Xbox One and PC adventurers and will offer dedicated servers that will allow players to build and explore asynchronously.

The pre-release version of the game is still available from Steam Early Access and Xbox One Game Preview for $19.99. That price will jump up to $29.99 on November 16th in preparation for the public launch. If you get in before the deadline, you’ll get a “Retro” suit for being an early supporter.