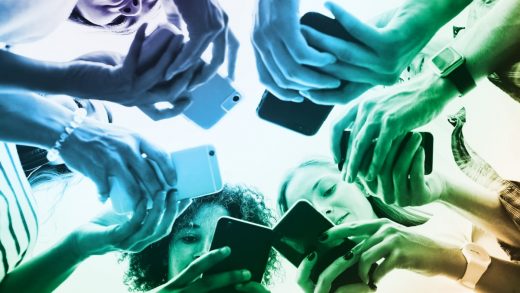 At $12.85 per iPhone, Google’s default search payment is probably a steal

Goldman Sachs analyst Rod Hall said in a new research note that Google may be paying Apple $9 billion this year for the right to be the default search engine of Apple’s Safari mobile browser, predicting that the amount could rise as high as $12 billion next year.

Google has long paid Apple this “traffic acquisition cost,” and while the two companies never speak publicly about it, reports emerge each year speculating on the amount. What’s notable this time around is that Hall’s estimate is three times higher than last year’s estimate.

According to March 2017 numbers, roughly 700 million iPhones exist in the wild. That would mean Google is paying Apple $12.85 per iPhone for default search status. Since Apple recently said it now has a total of 2 billion iDevices out in the world–only some of which run the Safari browser–that price could be less per device, which includes iPads.

Nevertheless, if the report is true, it’s a significant chunk of revenue for Apple. For Google, the iPhone is a major source of traffic to its search engine, and every one of those searches is an opportunity to show ads and collect targeting data.

Google has come under increased regulatory scrutiny for powering its advertising business with the personal data of users. 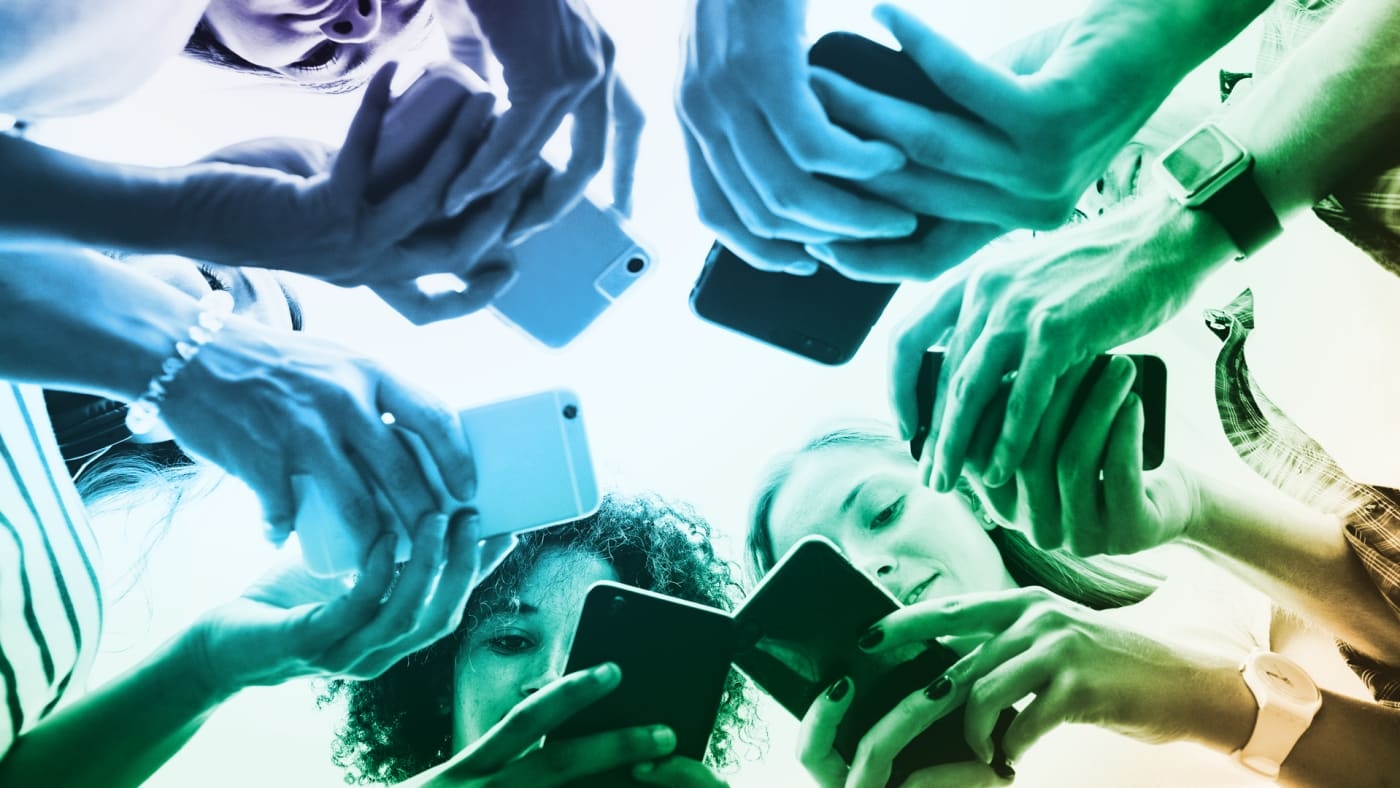