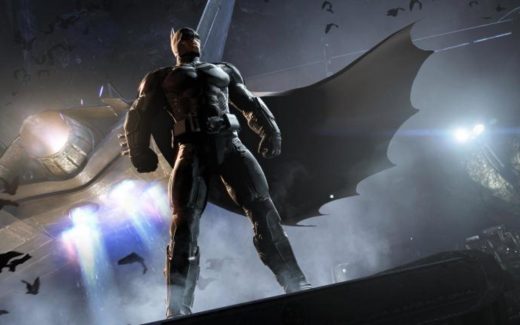 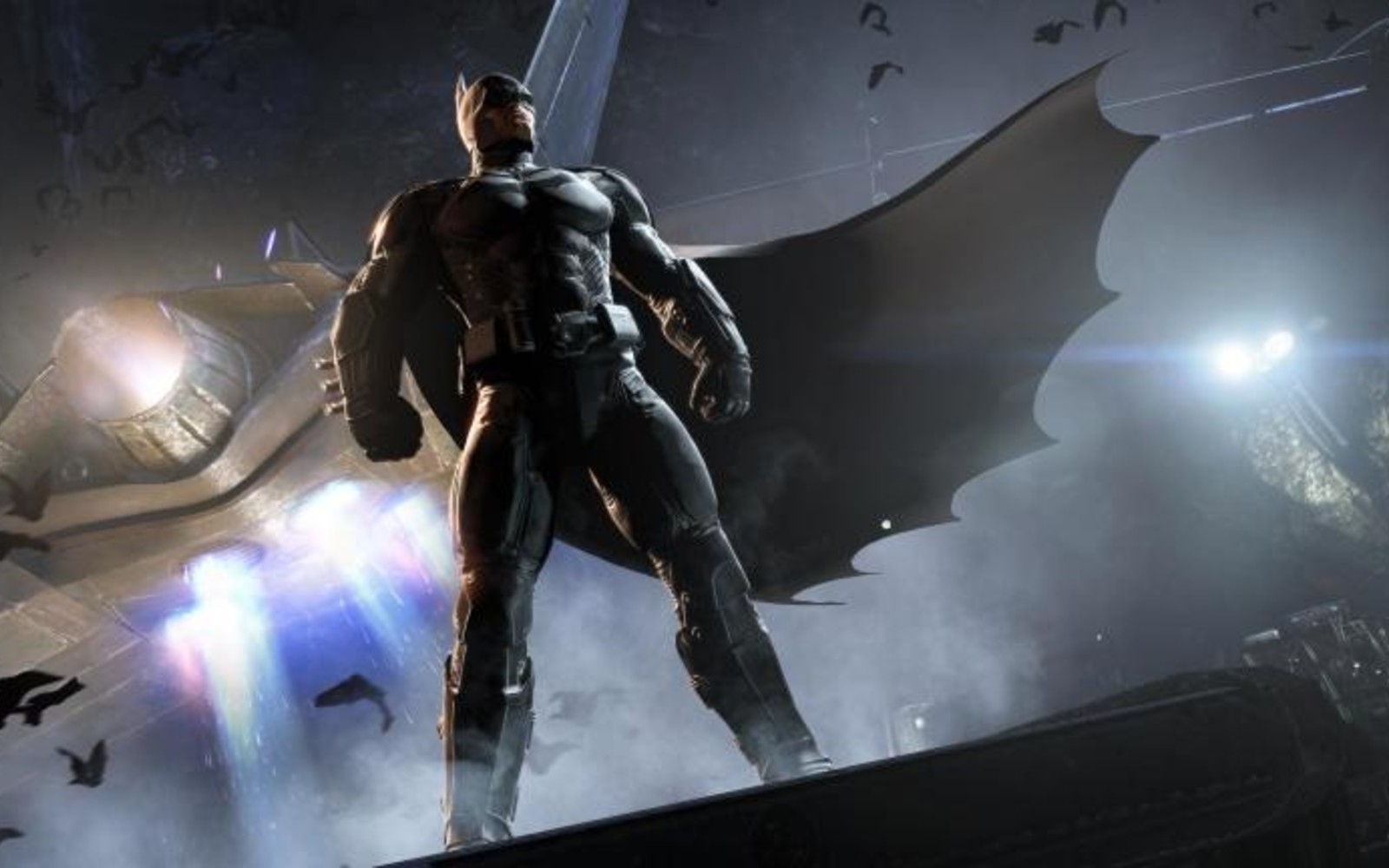 For the time being, AT&T has reportedly decided against selling its Warner Bros. Interactive Entertainment gaming division to another company. According to Bloomberg, the telecom concluded the unit was too valuable to ditch, even if a sale would have helped the company with its $165 billion debt load.

When news of the potential sale first broke, CNBC reported the sale of the division could have netted AT&T as much as $4 billion. Several prominent video game publishers were reportedly interested, including Microsoft, Take-Two, EA and Activision Blizzard. Bloomberg reports two main factors likely led to AT&T’s decision to scrap the sale.

The first is that the division is working on a new open-world Harry Potter game — which the company hasn’t officially announced yet. As of earlier this year, the title was reportedly on track for a 2021 release. A triple-A Harry Potter game would likely be a major seller in normal circumstances, but with the coronavirus pandemic, AT&T may feel it will be a runaway success. Moreover, the fact so many of the games the unit publishes license intellectual property owned by Warner Bros. may have made a potential sale more complicated than AT&T anticipated.

AT&T acquired Warner Bros. Interactive Entertainment as part of its $85 billion purchase of Time Warner in 2018. Since then, the company has sought ways to reduce its debt load. “We have no sacred cows — we’re always open to making portfolio moves,” recently appointed CEO John Stankey told investors in October. Beyond its gaming division, some of the businesses AT&T has reportedly taken bids for include DirecTV and anime streaming service Crunchyroll.