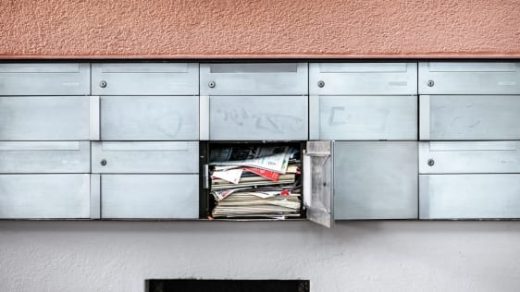 Police in Austin are warning residents not to open suspicious packages after a third explosion rocked the Texas capital this month. In each case, the blasts occurred after people picked up packages outside residences.

Austin police chief Brian Manley said via Twitter than residents should immediately call 911 if they receive a suspicious delivery. The powerful blasts have killed two people, a 17-year-old boy and a 39-year-old man, CNN reported, and have injured two others.

????If you receive a package that you are not expecting or looks suspicious, DO NOT open it, call 911 immediately. RT- Help us spread this message. ???? https://t.co/j9bxbaaBce

Police said in a press conference this morning that they are not ruling out a hate-crime motive, as both of the victims who died were African-American.

Austin is currently hosting thousands of visitors for SXSW, the sprawling tech and culture festival that takes place in the downtown area every year. None of the blasts occurred in the immediate area of the festival, but police urged visitors to be extra vigilant.

CNN has a map of where the blasts occurred here. 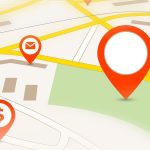 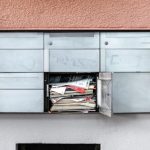 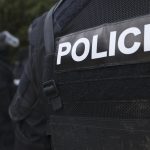 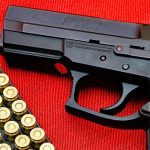 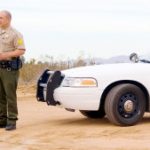 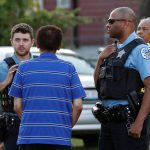 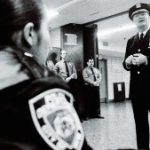 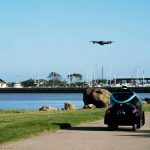 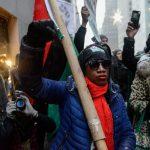 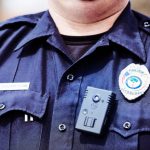 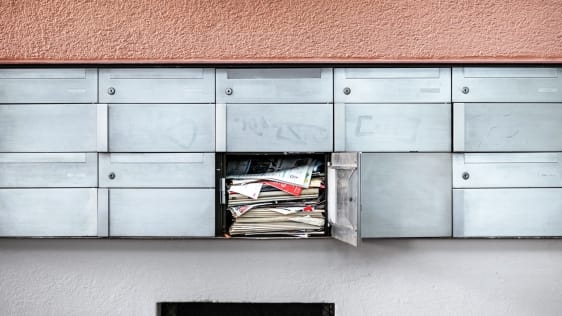