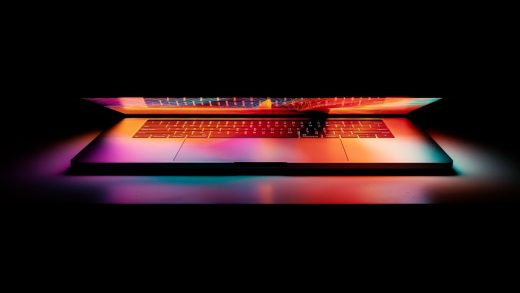 Australia’s antitrust watchdog, the Australian Competition and Consumer Commission (ACCC), has announced that it plans to set up an office that is dedicated to nothing else other than policing the algorithms tech giants like Facebook and Google use to generate their income, reports Reuters.

The new algorithm policing office is just one of 23 recommendations from the ACCC proposing how the Australian government can better regulate American tech giants. The idea behind policing the technology companies’ algorithms is so that regulators have a better idea of how companies match advertisements to users.

The news comes just weeks after the FTC hit Facebook with a $5 billion fine for privacy breaches stemming from the Cambridge Analytica scandal. Responding to the ACCC reports announcing the proposal, Australian Treasurer Josh Frydenberg said, “These companies are among the most powerful and valuable in the world. They need to be held to account and their activities need to be more transparent.”

The ACCC’s proposals will now be consulted on for 12 weeks, after which time the government will be free to implement them. Both Facebook and Google said they would engage the Australian government during the consultation on the ACCC’s proposal but had no comment on the body’s recommendations. 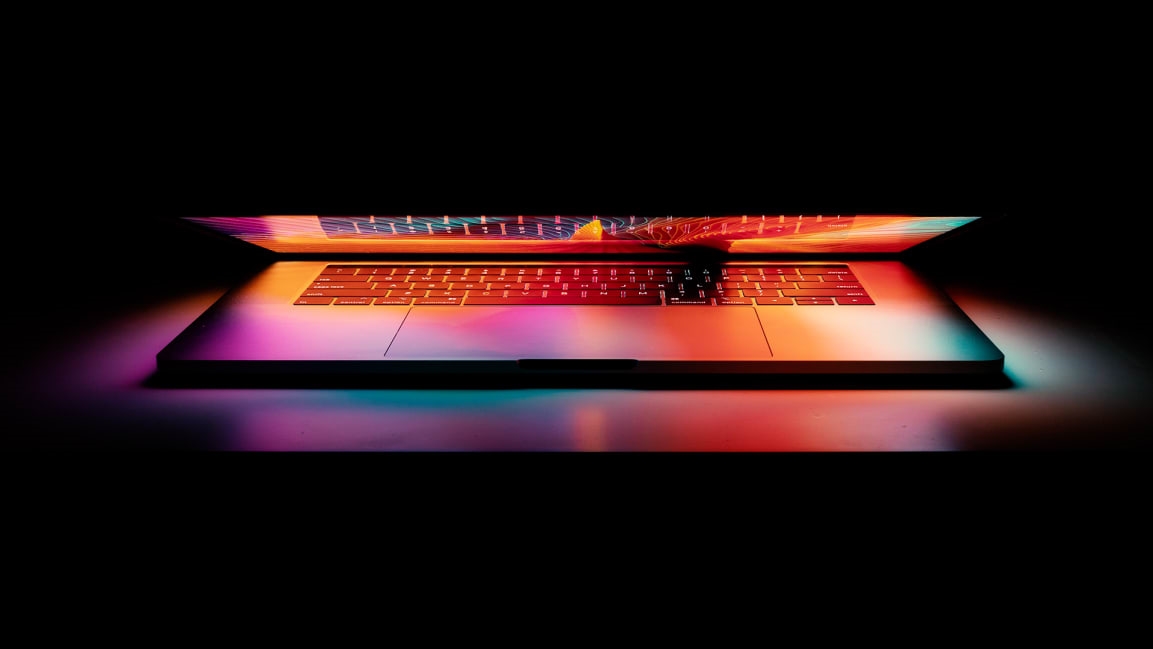