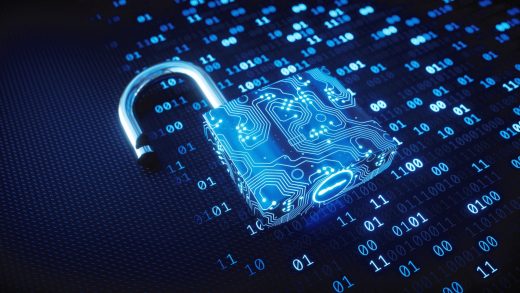 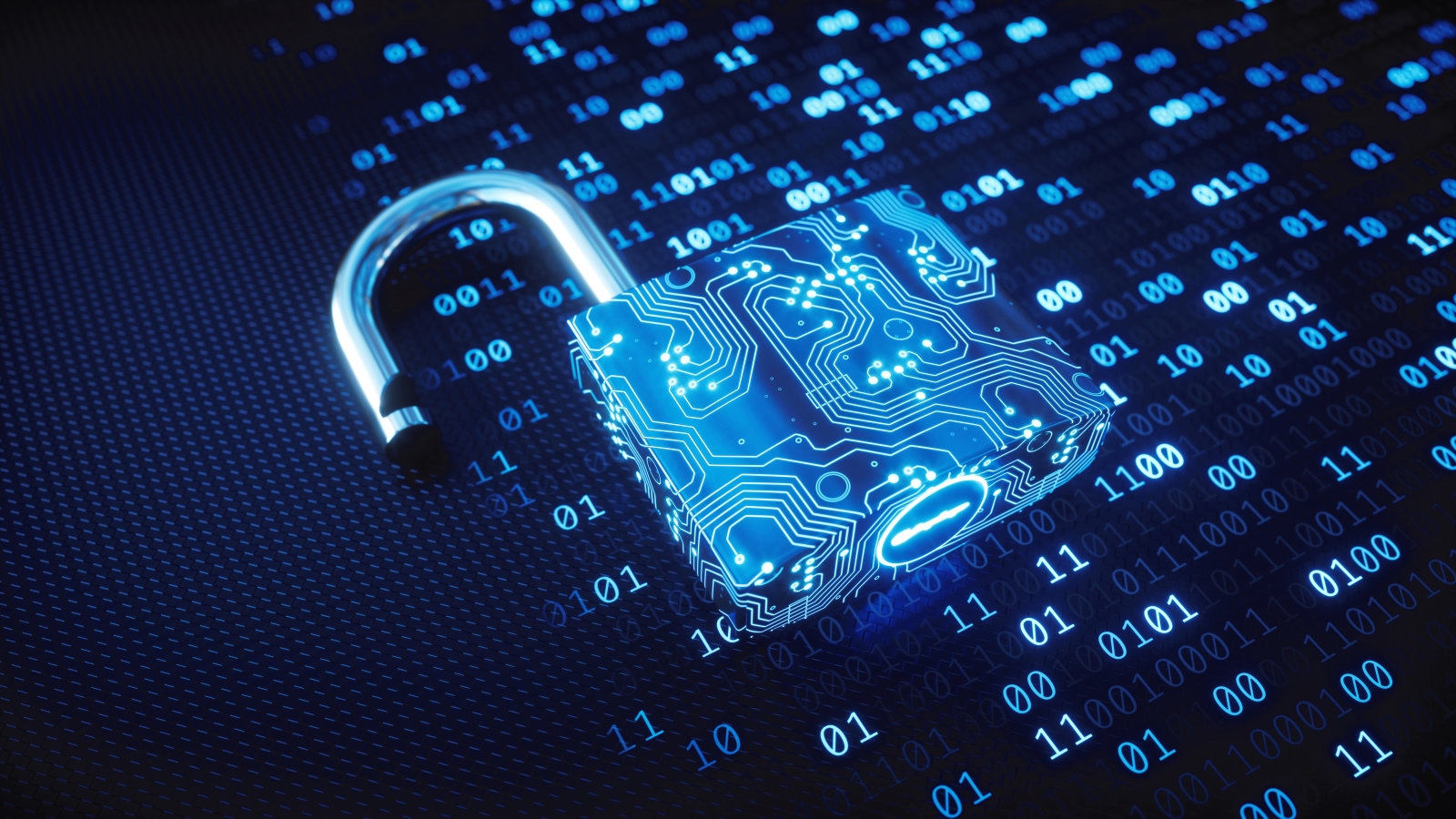 The Australian government has passed the controversial Access and Assistance Bill 2018 into law. Since it gives authorities the right to demand access to encrypted forms of communication and to slap companies that refuse to cooperate with fines up to $7.3 million, it prompted tech giants like Apple to voice their opposition. Cupertino criticized the vague wording of its current version, pointing out that it gives the government “overly broad powers that could weaken cybersecurity and encryption.”

ZDNet explains that the new law will give the Australian government the power to issue three kinds of notices:

Australia’s Labor political party originally proposed a number of amendments due to concerns that providing access to encrypted communications could weaken the country’s security. However, the Parliament ended up passing the bill as it is on its last day before the summer break. According to Opposition Leader Bill Shorten, the party wanted to give the country’s intelligence community the tools they need as soon as possible. Thus, they agreed to vote for the bill’s approval in exchange for the government passing those amendments in the first week of 2019.

That said, it’s not entirely clear if the Australian government will incorporate the changes Labor proposed into the law. Attorney-General Christian Porter said it all depends on whether those amendments “genuinely reflect the recommendations of the parliamentary joint committee on intelligence and security.”