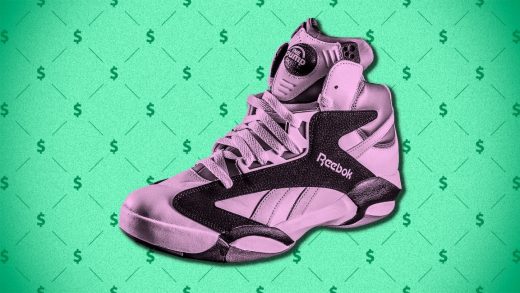 Sportswear and sneaker brand Reebok is getting a new home.

Authentic Brands Group, a brand management company with a vast portfolio of media and entertainment companies, said Thursday that it will acquire the iconic shoemaker from its current owner Adidas. Founded in 1895, Reebok is famed for creating the first spiked running shoe—a style now worn by track stars and cross-country athletes worldwide—as well as the first running shoe engineered specifically for women. Its brand partners include NBA Hall of Famer Allen Iverson, rapper Cardi B, and Spice Girl-turned-designer Victoria Beckham.

“We’ve had our sights set on Reebok for many years, and we’re excited to finally bring this iconic brand into the fold. Reebok holds a special place in the minds and hearts of consumers around the world,” Jamie Salter, CEO of ABG, said in a news release, noting that the shoemaker has “expansive global distribution.” According to ABG, roughly 70% of Reebok’s business hails from outside the United States and Canada.

But despite its storied legacy and clout among pop stars and professional athletes, Reebok has limped financially in recent years. Its sales have lagged behind those of its parent Adidas, which bought the company in 2006 hoping to revitalize the historic brand. In December, Adidas revealed it was looking to offload the struggling business. Its deal with ABG is reportedly worth $2.5 billion.

Authentic Brands, backed by BlackRock and General Atlantic, is perhaps a fitting buyer. It currently has a number of bankrupt businesses under its wing, including Aeropostale, Forever 21, Brooks Brothers, and JCPenney, and is now among the biggest operators of brick-and-mortar retail stores. However, it’s arguably most recognized for heading up the estates of dead celebrities, including Muhammad Ali, Elvis Presley, and Marilyn Monroe, as well as the still-alive former basketballer Shaquille O’Neal, who also holds a stake in the company.

The deal is expected to close in early 2022. Last month, ABG filed for an initial public offering, which could come as early as this summer. 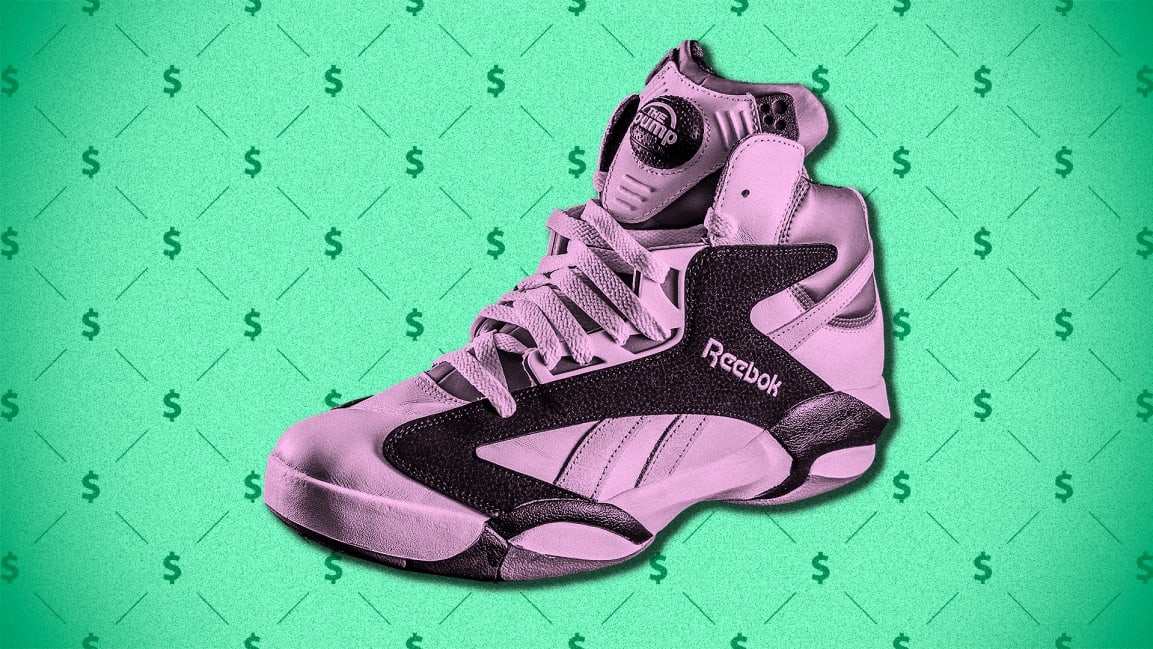