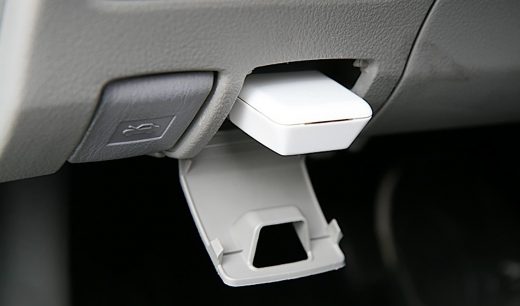 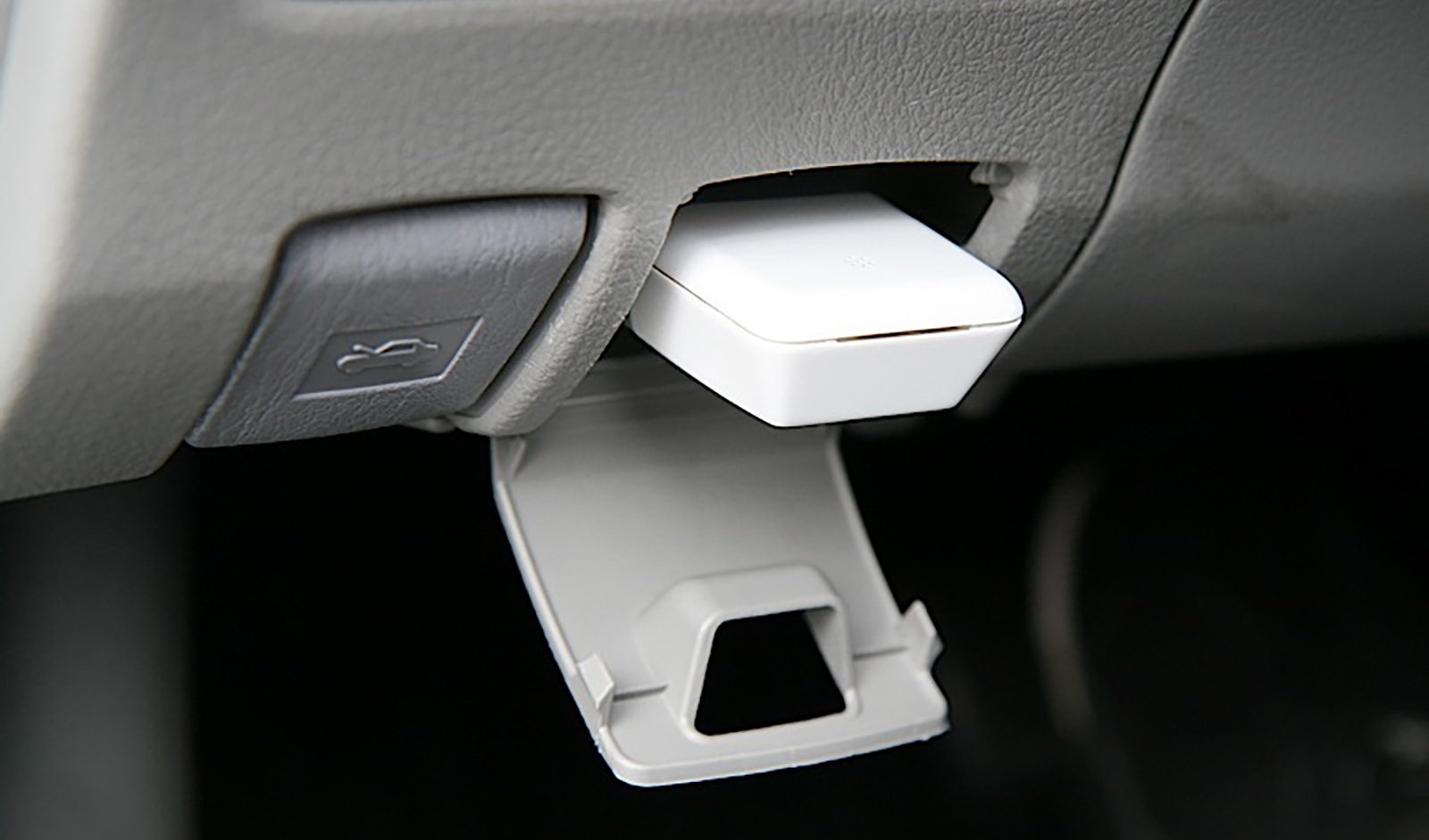 Automatic made its mark by launching an ODB-II car adapter and app that can monitor many of your vehicle’s functions, but it just made a move that may upset its original buyers. The company announced that it’s not just ending support for the original first and second-gen (Legacy and Silver) adapters, but killing the apps altogether. That will essentially turn the device into an unusable piece of plastic, even though the second-gen version has only been on the market for four years.

@Devindra I have a decent article idea for you in your job. Seems Automatic Labs is doing some “planned obsolescence” bullshit right now where they are intentionally turning off an app, instead of not just “not supporting” it further. https://t.co/R9YtcdkyIE

“With … advances in our technology, the Classic adapter and app will no longer be supported after August 31, 2019,” the company wrote in a blog post. “After that date, the 1st and 2nd Gen adapters will no longer work.” The company is now steering owners toward the latest $100 LTE adapter that’s comes with an optional $5 per month Premium subscription.

It’s certainly not unusual for companies to replace or even end apps, but in this case, it also kills a $100 piece of hardware. Companies that discontinue app support for hardware products will generally let you keep using them — for instance, a bunch of legacy Apple products are rumored to be losing support with the release of iOS 13, but it doesn’t mean you’ll have to throw them in the garbage. That’s essentially what will happen with Automatic’s adapters, however. Engadget has reached out to the company for comment.