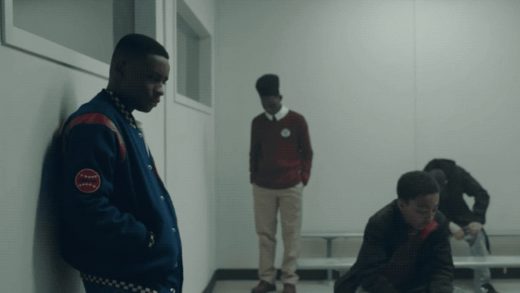 In July 2017, Netflix announced a forthcoming limited series about the Central Park Five, to be written and directed by acclaimed director Ava DuVernay. It seemed like a natural continuation of the partnership that previously resulted in the Academy Award-nominated documentary feature, The 13th, which deftly exposed the racial politics of mass incarceration in the United States.

Nearly two years later, the first trailer for the limited series has arrived, ahead of its May 31 release date.

Perhaps even more interesting than this first look at the series, which promises an incendiary look back at a shameful chapter in U.S. law enforcement, is the story of its genesis.

Shortly after the trailer debuted online on Friday, director DuVernay posted the below tweet:

It all started on @Twitter four years ago when Raymond Santana hit me with this question. The rest is their history. Finally told. Thank you, Raymond, Korey, Kevin, Yusef and Antron for trusting me. My brothers. #WhenTheySeeUs pic.twitter.com/t4mcWUITdr

Raymond Santana, one of the five boys wrongfully convicted (and eventually exonerated) of raping a female jogger in Central Park in 1989, apparently reached out to DuVernay via Twitter, asking her to consider telling his story in her next project.

While it is amazing that she said yes, and while we at Fast Company look forward to the project, this story should in no way be seen as an endorsement for anyone to pitch movie ideas to directors on Twitter. 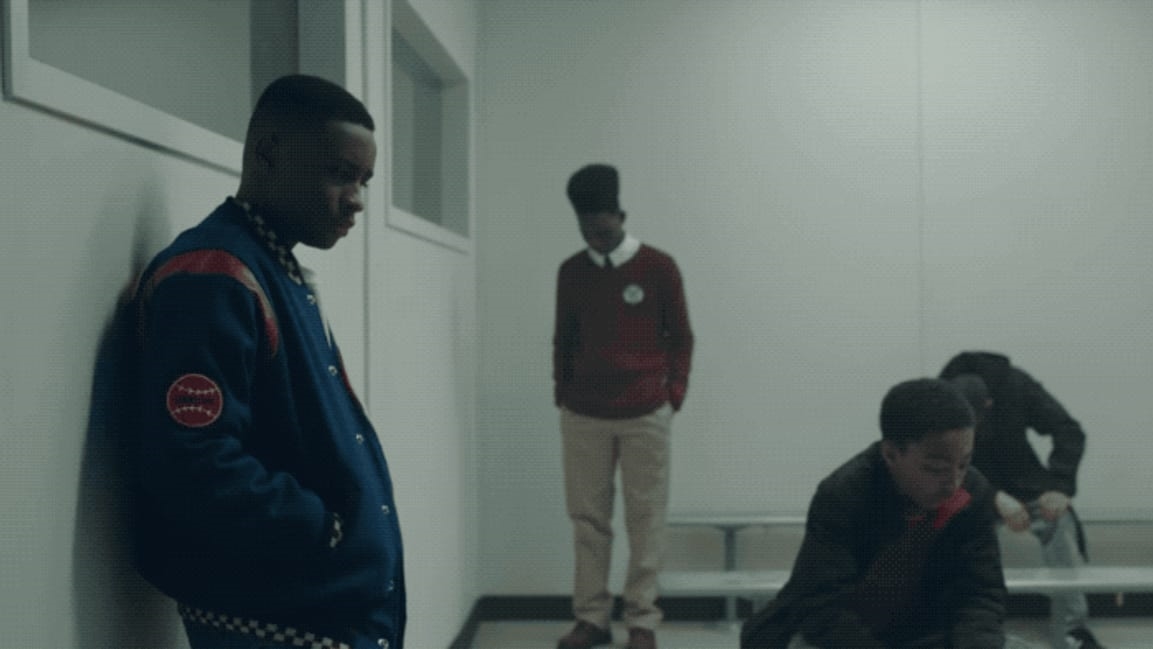