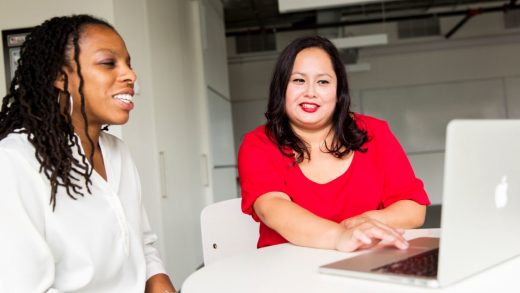 By Vivian Shen and Ruby Lee

Almost four years ago, Nina Burleigh penned an article titled, What Silicon Valley Thinks of Women. For the first time, she exposed a darker side to Silicon Valley–putting a spotlight on “bro culture” and the shocking disparity between how the tech industry treats (and funds) male and female entrepreneurs. It was a watershed moment.

It would be naive, dangerous, and foolish to say that Silicon Valley has eradicated such ugliness. There is still a long way to go, but as female tech founders, we believe that we’re at the precipice of a significant moment in tech, the kind that our daughters and sons will one day look at and think, “I can’t believe gender was ever an issue.”

Women are no longer sitting on the sidelines

Women today are more empowered than ever to speak out against sexual abuse and misconduct. Current events have shown us that abhorrent behavior has real monetary consequences, which has been a massive deterrent. Women have also proven that they can innovate, bring successful products to market, and execute–even if they’ve had to do it with less capital. There is support and enthusiasm for women-led initiatives, even if it remains behind what men experience.

As we see it, now is not the time for women to sit on the sidelines. Women are in a far better position to create positive change and to have an impact than at any previous point of the tech industry’s history. As two young female entrepreneurs with stints at Google, McKinsey, and Kleiner Perkins, here are three simple tips that we believe women tech founders should consider when they build their ventures.

You may be in your last year of college with a killer idea for a startup, and you’re ready to jump in as soon as possible. Perhaps another startup is trying to convince you to join them as the fifth employee.

The allure of startup life is tempting. But for better or worse, this isn’t The Social Network. It’s your real life. Consider working for a few years before launching your startup. If your idea can’t evolve and sustain with a little more time, chances are your startup wouldn’t either.

If you’re wondering what to do after graduating, consider working at a more established startup or large company. There are always exciting companies where you can learn how to be a good employee and a great manager. You can see how a company can go from 100 to 1,000 within a few years. You can see how businesses are run and built. You’ll gain insight and experience from people that have been through the ups and downs of scaling a company or going through a pivot. Think about it as hacking your way to smart decisions–instead of making all the same mistakes as others, learn from folks who already went through them.

You’ll also be able to build a nest egg, which will help provide a longer runway for your startup, especially in the early years. Just don’t stay too long. The longer you are at a job, the more comfortable you get with catered lunches and a nice paycheck, which makes it much harder to leave. We suggest giving yourself two to three years tops to learn what you need to before going out on your own.

Keep in touch with your network

Make an effort to consistently stay in touch with people that you know from school, social, and professional organizations and work colleagues who have moved on. Having a broad network of people is essential to building a startup–whether you’re trying to recruit new employees, securing a partnership, or raising funds.

And, yes, you have to play the game. When we first started, we reached out to a slew of former colleagues and school friends. This played a huge role in us finding our first customers, getting into Y Combinator, and raising our first round of funding.

Making a big ask, regardless of the gender of your target, is hard and borderline unnatural. But women get locked out more frequently because they can’t bring themselves to utter one painful, pride-swallowing sentence, even with their future riding on it. We’ve learned is that if you never ask, you’ll never get what you want.

For example, we knew Jessica Livingston, founder and partner at Y Combinator (YC), from college. When she happened to be in town, we were in the middle of our YC batch as well. After exchanging some emails, we dropped everything as soon as she said she happened to have a free hour. We immediately drove to Mountain View, and we caught her up on what we were doing. After we left the meeting, we debated for the rest of the week whether we should ask her to participate in our round, or if it would be too forward. Later that week we bit the bullet and asked–and Jessica emailed us back within the hour saying yes.

Often, as women, it’s so easy to get scared and talk ourselves out of doing something that is unfamiliar. But think about it, the worst case is they say no and nothing changes. The best case is that they can become an integral part of your story as you grow and an avid supporter in your business.

Metrics drive startups. Businesses live and die by them, so you’d better get some practice. Set numeric targets for yourself and follow through, no matter how small the task. Maybe you want to do customer interviews to see if there’s a need for your startup idea–if so, set a goal to conduct three to five per week. If it’s hosting a dinner once a month for a small group of mentors or colleagues, send a save-the-date message ASAP.

When it comes to your product roadmap, find a team that keeps each other accountable to make sure the company sticks to its goals and moves forward. Set financial goals related to cash flow, run rate, and more. You can change and shift as needed, but you need to be tactical about following through.

It may never feel like the right time to venture out on your own. But in this period in history, we need more women tech founders than ever–especially if we want to make progress towards solving tech’s diversity problem.

We need more, not fewer, role models for women and the next generation. Remember, as entrepreneurs, it’s okay to fail and get back up again. The important thing is to show other women that they too, can start successful businesses.

Vivian Shen and Ruby Lee are the cofounders of Juni Learning 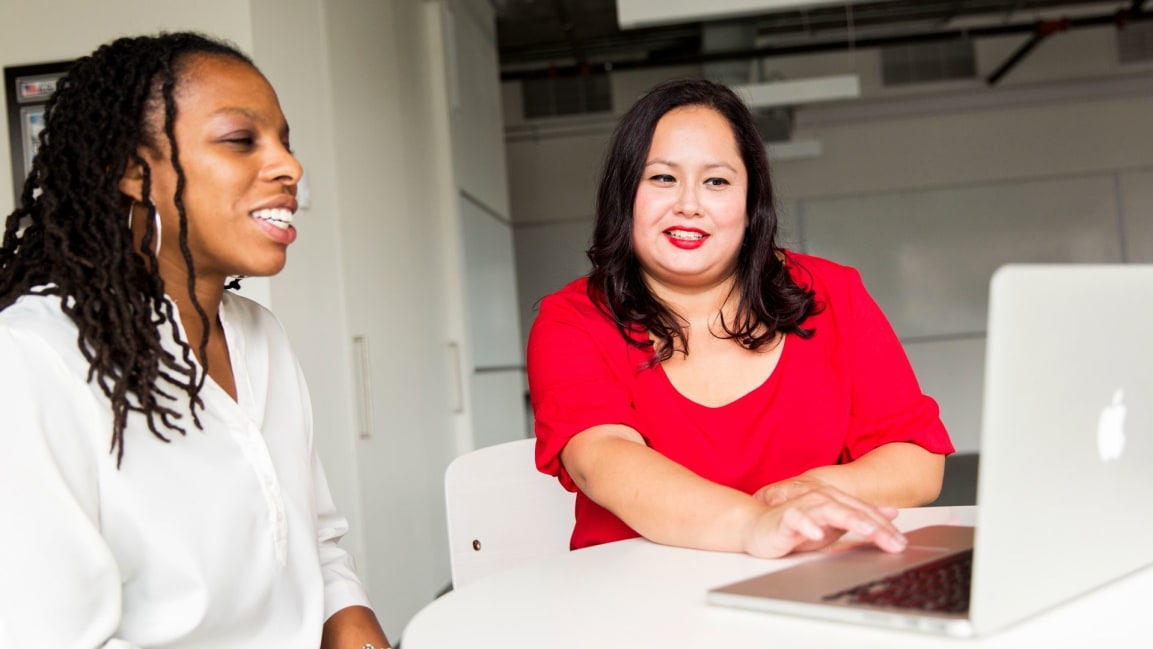