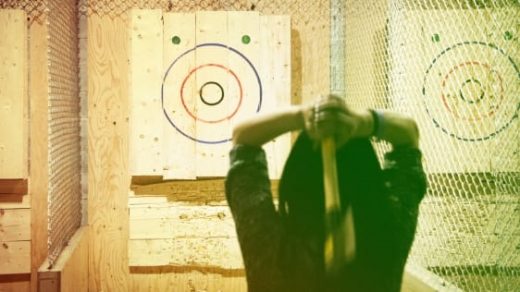 “There’s something really primal about it,” says Ginger Flesher-Sonnier, referring to the sensation of throwing an axe. “It’s hard to describe–it just feels good.”

Flesher-Sonnier found the appeal of propelling rustic steel so intoxicating that she opened an entire bar devoted to it this past December. Nestled alongside trendy eateries in the Gowanus section of Brooklyn, you’ll find Kick Axe, a 7,000-square-foot venue filled with 10 axe-throwing ranges, where flannel-wrapped patrons can flex their upper-arm muscles. The point is to hurl axes at bullseye targets within the confines of a cozy lodge setting. A fee of $35 buys you 75 minutes.

Whereas indoor tennis courts or skating rinks can feel sparse or clinical, Kick Axe goes all out in celebrating its lumberjack roots: Moose heads line the walls, sweater pillows pepper the plaid armchairs, and animal-skin rugs cover the wood floors. A six-foot-tall Babe the Blue Ox greets patrons at the front door. Inside, retro indoor board games like Operation abound. There are shelves filled with logs, but at no point did I spot an actual working fireplace.

It very much feels like what would happen if Urban Outfitters ventured into cabin home decor.

Flesher-Sonnier, a former high school math teacher, describes herself as someone who always wants sit in a lodge by a fire. To that end, she says, “I wanted to create an inviting space that was so far removed from New York City that people feel like it’s a little bit of an escape.”

Sure, it could be an escape, if it weren’t filled with dozens of New Yorkers juggling beers and weaponry. On a recent Friday night, I convinced a few friends to test-drive the premises. It all seemed light-hearted and fun, that is, until we saw (and heard) the onslaught of axes whirling only a feet away from our heads. Adding to our anxiety was the fact that we were split up into teams–and our opponents were a family of four that included an 8-year-old and a 10-year-old.

I (sorta) like kids, but not when they have axes in hand. How the hell did this place get insurance? I thought as I tried to convince my comrades not to run right out the door. “This is terrifying,” admitted one friend. And she’s from Florida.

Fear is an emotion the Kick Axe founder is accustomed to. In fact, it’s often the first opinion expressed on social media, she says.

“They think it’s way more dangerous than it is,” explains Flesher-Sonnier. “Or they think that we’re a bar with axe throwing, instead of an axe-throwing venue where we serve beer.”

Of course, there are numerous guidelines in place to try to ensure little Madison doesn’t chop my head off. For example, kids must be at least 8, and the staff is trained to identity intoxicated patrons (which, thankfully, is a no-go at the batting stump).

As our instructor cheerfully told my concerned pal: “We’ve been open a month and there have been no fatalities!”

Flesher-Sonnier concedes that getting insurance was “extremely extremely difficult and very expensive.” To convince insurers, Kick Axe labored over a full safety presentation with every single regulation, big and small, that it intended to put in place. This includes a rule requiring that each axe instructor (referred to as “ax-perts”) accompany exactly two patrons in the cage at a time. Axe-throwers take turns, with each waiting for their guide’s call to collect their tools.

“[Convincing the insurer] was pretty intense and they were literally the only company in the country that would even listen to us,” recounts Flesher-Sonnier, adding with a laugh: “And I don’t think they’re taking any more applicants.”

As for sourcing these ax-perts, Kick Axe did not travel to the forests of Minnesota or the remote farmland of North Dakota. Instead, the company simply posted a callout on a local job board for actors. “We’re looking for people with dynamic personalities,” explains Flesher-Sonnier.

From there, the founding team spent three weeks teaching these future Brandos how to not only throw axes, but also how to pass the lessons onto customers. Axe-throwing is not as simple as it looks: A thrower needs to calculate distance to the target, measure momentum, and shift his or her weight between the front and back legs.

Most of the new recruits had no experience wielding axes. Although, says Flesher-Sonnier, there are a few instructors who hail from Colorado and Wyoming and “feel right at home.” Despite their training, the instructors did not come across as particularly Paul Bunyan-esque. They were sweet, friendly, and nonthreatening, and sometimes remarkably awkward.

As my friend remarked, “I loved our ax-pert, but he was best suited for the role of RA in your freshman dorm.”

Stepping Up The Game

Flesher-Sonnier is no stranger to experiential spaces. She is also the owner and CEO of Escape Room Live, an immersive real-life game with three locations in Washington, D.C., and Alexandria, Virginia. A few years ago, the entrepreneur saw indoor axe-throwing venues from Canada pop up in her Instagram and Facebook feeds. She went to try it herself and was surprised by how fun, challenging, and “addictive” she found it.

“It’s a fun, social kind of thing that is a little bit edgy enough to make people really want to get involved,” she says.

The newly inspired axe-addict quickly decided she wanted to bring it to the States. An indoor axe space in Boston already existed, but she wanted to further expand its reach–and tweak the concept a bit.

“I wanted to step up the game a little bit,” says Flesher-Sonnier, “I wanted a lodge-like atmosphere–most of them are in warehouses.”

Armed with her Escape Room experience, she spent a year preparing for the launch of Kick Axe in Brooklyn. Upon opening in mid-December, she learned a few lessons along the way. For one, the majority of bookers are female, perhaps because women tend to be the architects of social outings. There are few solo axers; most come in small groups and range between the ages of mid-20s to early 40s. The concept is a big hit with families, and a popular choice for team-building work outings and bachelorette parties.

“People keep accusing us on social media of being a bunch of hipsters–and it’s just not true,” stresses Flesher-Sonnier. “The hipster crowd is not our target market–they’re not the ones showing up every day; it’s people looking for something new and exciting to do. This is something fun for everybody.”

There are, of course, the occasional head-scratchers. Flesher-Sonnier says she recently noticed her company was listed on an apocalypse preparation website. “They consider us a good resource for training,” she laughs.

Having personally surveyed two weekend nights in late January, I can attest that business is booming. Crowds lined up outside, waiting for their turn to get “primal,” while those who finished their rounds grabbed beer and wine and made themselves at home on the comfy couches. A quick scan of TripAdvisor and Yelp shows five-star reviews attesting to the “flawless decor” and unorthodox fun. (“This place was a blast, quite scary, but an absolute blast,” wrote one recent patron.)

It’s why Flesher-Sonnier already plans for an aggressive expansion in the coming year. A new location will open in early summer in D.C., while arrangements are underway for Philadelphia, Orlando, Seattle, and potentially Los Angeles.

Beyond brick and mortar, the CEO also envisions further opportunities in what she considers a bona fide axe movement. Think national tournament games and official leagues, the first of which will launch this March. “People enjoy it as like a competitive sport, and also as a [learned] skill,” says Flesher-Sonnier.

To better cater to such dedication, Kick Axe will soon unveil a monthly membership. Over time, the company foresees an entire generation that adores hurling a hatchet as much as it does throwing a frisbee.

Until then, the venue still has some branding hurdles to overcome. “A lot of people think that [at Kick Axe] you’re just sitting around drinking with your friends until you’re like, ‘All right, now I’ve got the courage,’ and then they go and start throwing axes with no supervision or anything like that,” says Flesher-Sonnier. “I think it’s tough for some people to get over that perception … but they eventually do. 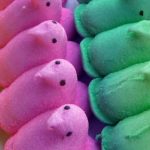 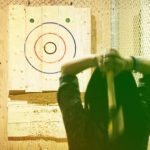 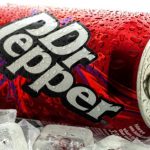 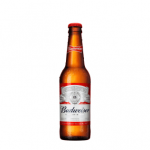 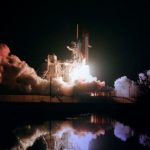 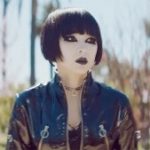 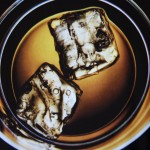 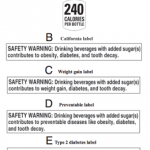 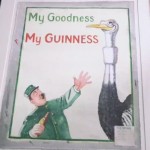 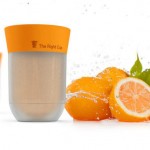 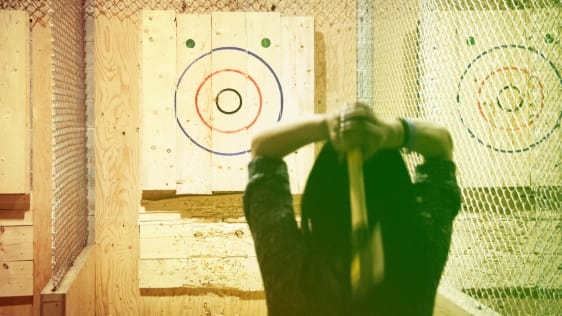