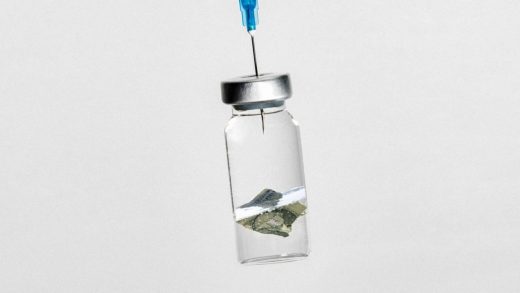 BA.2 update: 4th shot debate may not make much difference if we can’t even pay for them

While public health officials all can’t seem to agree whether Americans do or don’t need a second COVID-19 booster, the Biden administration is warning that the debate may not matter anyway—it says it is out of money for more doses.

Despite $1.9 trillion in pandemic-related funding—a stimulus package among the largest in U.S. history—White House insiders now say the government can give a fourth shot to Americans over the age of 65, plus potentially vaccinate kids under age 5. But it “cannot place advance orders for additional vaccine doses for those in other age groups,” this group tells the Washington Post today, unless Congress passes the $15 billion funding package stalled in Washington, D.C. right now.

(April 01, 2022), current White House coronavirus coordinator Jeff Zients recorded an episode of former Biden senior health adviser Andy Slavitt’s popular podcast, In the Bubble, which also was leaked to the Post. According to the Post, Zients tells Slavitt: “Right now, we don’t have enough money for fourth doses, if they’re called for. We don’t have the funding, if we were to need a variant-specific vaccine in the future.”

Assuming medical research supports the need for it, the Biden administration has been mulling over the idea of making second booster doses available to the general public this fall, around the same time as annual flu shots. Another wave of the virus has already begun in parts of Europe, driven by a highly contagious omicron subvariant called BA.2, which is also gaining a foothold here in the United States.

But so far, no funding has been set aside to purchase an additional round of boosters. The White House originally asked Congress for $22.5 billion to help do that, but Republicans have countered, saying that, instead, the government should consider repurposing COVID funds earmarked for the states that still haven’t spent.

A pared-down rescue package of $15.6 billion was ultimately proposed, but this deal also has since hit an impasse because Democrats are refusing to ask states to return unused money. As a result, Biden officials argue their tentative fall booster shot campaign may not happen. They note that they don’t have the authority to grab money from another program to cover the cost of more shots.

They also argue, time is running short to find money, if the point is to get booster shots ready by the fall, because the federal government can’t just keep calling different Rite Aids until one of them has the right meds in stock. “Vaccines don’t just appear when you snap your fingers and say, ‘Okay, I want the vaccine,’” an administration official told the Post. “We’ve got to make it.”

BA.2 Can't Debate Difference Even Much Shot Them Update 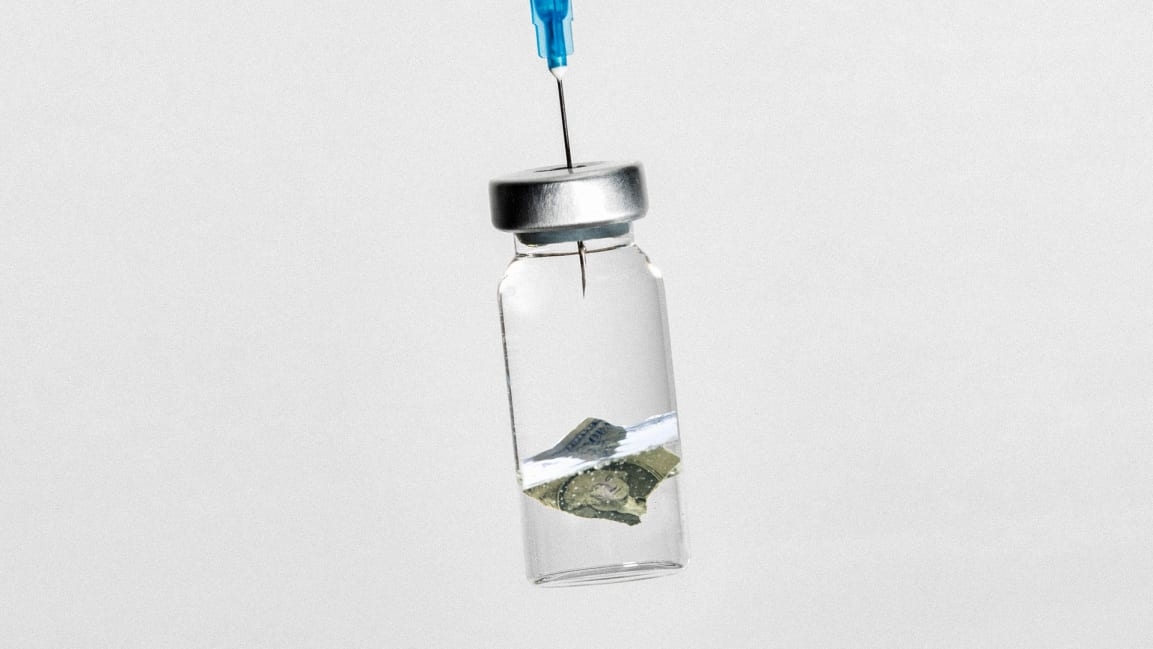