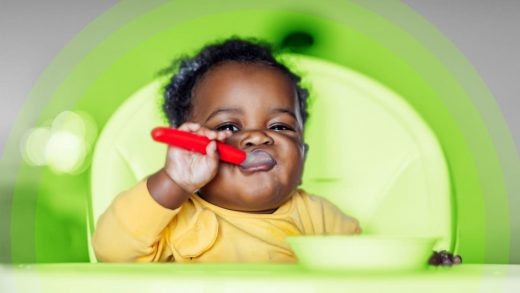 But this new funding also represents something else to Yumi cofounders Angela Sutherland and Evelyn Rusli: It’s a chance to embed their ideals as women founders into the company’s cap table. This funding round features a female-led special purpose vehicle (SPV), which includes about 70 new women investors and women-led firms. Yumi chief financial officer Sarah Marie Martin says the SPV is about creating more options for women. Knowing that women?continue to earn 84% of what men earn, according to a Pew Research Center analysis, Yumi aims to level the playing field by using the SPV as an opportunity for women to invest in the company at a 20% discount.

“Having more women investors is wonderful for us because it expands our network, and the whole goal is to get more women involved in venture capital,” says Martin, a 25-year Wall Street vet and former Goldman Sachs exec who joined Yumi last May. “Getting more seats at the table for better investment opportunities, to get more women-founded businesses funded by women. It’s not all about money: It’s about knowing each other, having access to each other, giving each other advice, and learning from one another. With a business like ours, we have an opportunity to be powerful in that regard and really leverage that.”

The SPV is led by Desiree Gruber, founder and CEO of the creative agency Full Picture and cofounder of DGNL Ventures. Gruber says that the SPV is comprised of a mix of first-timers and seasoned investors. “Closing the gender equity gap is long overdue, so it’s inspiring to see a company level the playing field and flip its cap table with a powerful group of female investors,” says Gruber. “The Yumi SPV is a highly actionable case study for other companies who want to equalize their cap tables but don’t have deep networks of qualified female investors. This SPV shows that there are tools and communities out there for people who want to see change in this industry.”

Yumi investor Anjula Acharia, who has previously backed Bumble and ClassPass, says a company’s cap table should also be a reflection of its leadership and customer base. “So many of these companies that are really targeted at women or have a huge female-user base—whether it’s Pinterest, Facebook, Twitter, or Instagram—all have very few women on the cap table or women around the board table,” says Acharia. “From my perspective, when you’re trying to solve a problem, or you’re selling a product largely aimed at women, it’s really important to have women around the table.”

Founded in 2017, Yumi has quickly established itself as a leader in pioneering and advocating for higher standards in the baby and kids food market, with a wide range of organic options all without added sugars or preservatives. Over the last 12 months, Yumi reportedly served 2% of all babies born in America, and even higher in some markets (in San Francisco, it’s 10%.). Initially making a name for itself with innovative recipes and ingredients for children of all ages, Yumi has since branched out to curated-product collections like its Chef Series, made in collaboration with Michelin-starred and James Beard Award-winning chefs, and expanded its products to include a line of vitamins. This new investment will be used to continue its product line expansion.

Martin says she hopes Yumi isn’t the only company to use an SPV as a tool to build more gender equity among startups’ investors. “I hope Desiree and others raise women-focused SPVs for more businesses that are owned by or have a majority customer base for women,” says Martin. “It’s such a great opportunity to make ourselves better and help solve our own problems as women. I’m so excited because I don’t want this to just be us.” 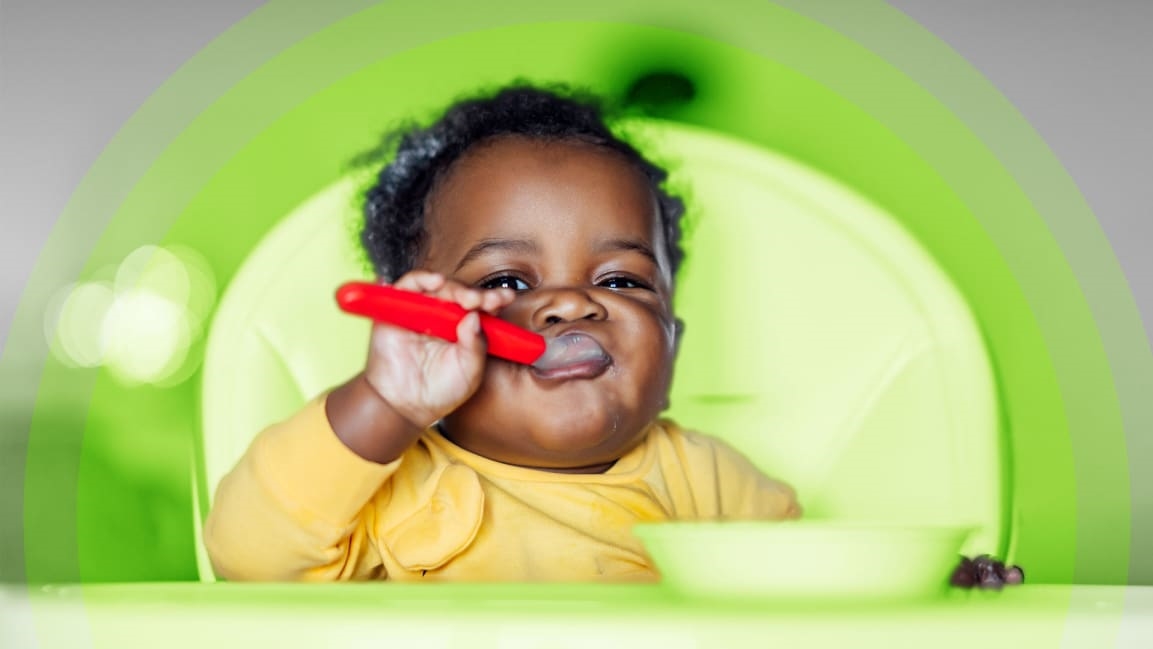