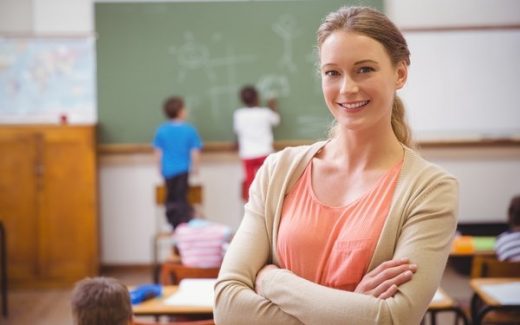 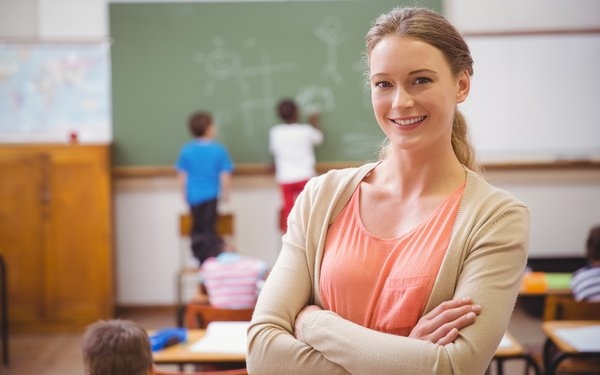 In some parts of the U.S., such as Wyoming, schools are back in session for the 2019 summer-fall season, but Shopify predicts that during this Labor Day weekend merchants will see the highest sales for the back-to-school shopping.

Consumers are making multiple purchases for back-to-school clothing and supplies. U.S. Independence Day brought in the highest sales this year to date for merchants, with more than $138 million in merchandise sold.

Shopify’s data shows the average online cart order is $68, which means consumers are likely making purchases at multiple stores — considering that the National Retail Federation estimates families with children in elementary school through high school plan to spend an average $696.70 this year.

“Merchants are relying on personalized product recommendations to increase sales and build relationships with their customers, while incentivizing purchases with special discounts on products or free shipping,” said Tamara Niesen, head of product marketing at Shopify Plus.

Typically, during back-to-school season, apparel and accessories bring in about $3.5 billion; and electronics and accessories, $445 million. Shoes follow with $173 million and school supplies at $85 million, according to Shopify.

Marketers should consider marketing to teachers, even even during sales that take place after school begins. Teachers are also back to school, spending their own cash for classroom supplies as budget cuts and inadequate funding increasingly pose challenges.

Insider estimates the states where teachers spent the most. Rhode Island teachers topped the list. Using 2016 data, the media site estimates the average teacher’s annual salary in this state as $66,477.

The total amount the state spent on school supplies including pens, pencils, notebooks, and other materials for classroom study was $23,693,000

The percentage of teachers who claimed an educator expense deduction in 2016 was 102%. Insider said this number appears as greater than 100%, because it includes principles and counselors who are not included as teachers in the Bureau of Labor Statistics data.