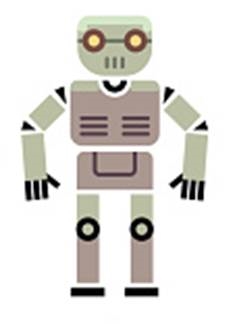 Baidu’s investments in artificial intelligence (AI), demonstrated Wednesday in a series of announcements, range from an acquisition and partnerships to its self-driving car.

The AI announcements from Baidu’s developer event in Beijing include the acquisition of Seattle-based Kitt.ai. The chatbot developer platform relies on natural language processing and a focus on “the flow” of the chat rather than on the code, so the complete conversation can occur in one app.

During the past two years, startup Kitt.ai has developed three products: a customizable hotword detection engine, a multilingual natural-language understanding engine, and a multi-turn conversation engine.

Baidu, China’s popular internet search engine, also wants to embed its technology in mapping and artificial intelligence in autonomous driving vehicles by 2020. At its AI conference, Baidu announced that developers can now begin downloading source code for its open platform Apollo, per one report.

Two cars were available for test drives. Both run on Baidu’s Apollo software, which supported the interface for the Lincoln sedan to take a programmed route.

Reports suggest that Baidu President Qi Lu, an AI expert who came to the company via Microsoft, said the self-driving vehicle platform now has partnerships with more than 50 companies such as chip maker Nvidia, as well as TomTom, Intel, Microsoft, and Ford.

In another partnership, Baidu and Conexant have announced a partnership to provide reference designs for AI-enabled devices. 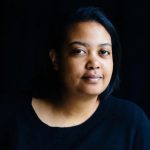 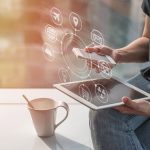 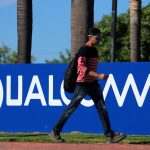 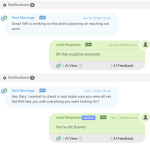 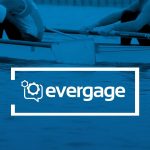 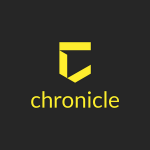