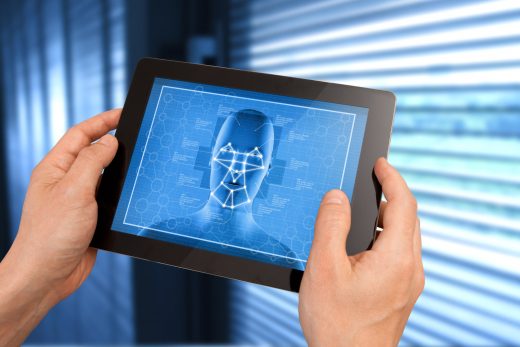 Facial recognition tech has loads of application other than the creepy ones that put your privacy at risk. In China, for instance, it has helped a couple find their son 27 years after he was abducted. Fu Gui thought it was strange that he only had vague memories of his childhood, so he uploaded a photo taken when he was 10 years old to a website called Baobeihuijia, which translates to “Baby Come Home.” Little did he know that his parents would also upload his childhood photos on the website a few months later and that Baidu’s facial recognition tech would bring them back together.

Tens of thousands of kids are abducted in China every year and are either sold to foster parents or to more sinister individuals who’d use them for prostitution or child slavery. Baobeihuijia was created to reunite families torn apart by those abductions. For years, its volunteers would painstakingly compare images uploaded by parents against those uploaded by people looking for their families or by concerned citizens one by one. This March, though, Baidu offered the group its cross-age facial recognition technology, which it’s been testing since November last year.

Baidu’s AI already found a few matches since the website started using it a couple of months ago: Gui’s was one of them, and he and his parents even proved it with a DNA test. The system is still far from perfect and can only match photos taken six years apart. Still, China’s answer to Google says its technology is 99.77 percent accurate, and it can definitely pore over photos faster than humans can. 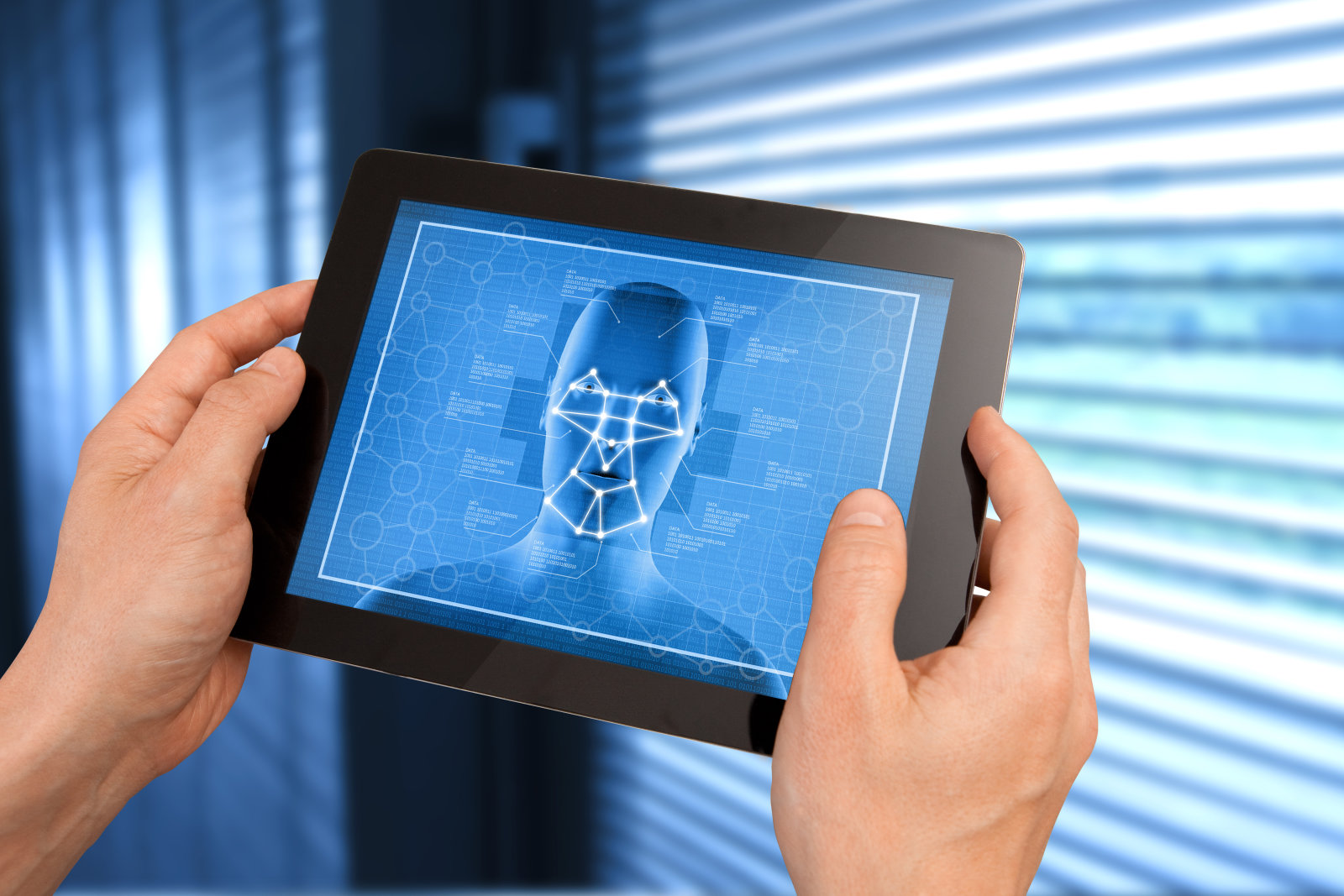