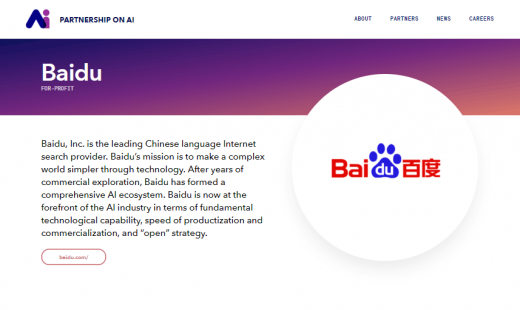 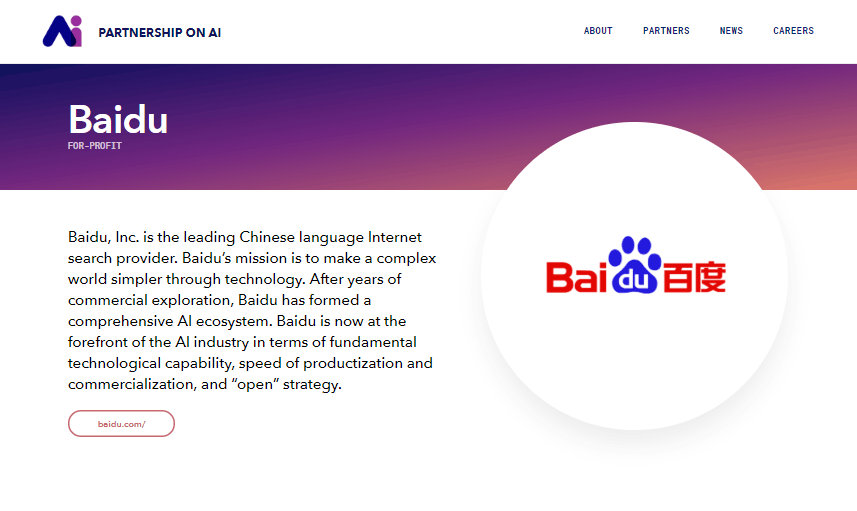 Baidu plans to grow its advertising base through a recent partnership with Microsoft’s MSN native advertising platform, despite China’s deteriorating relationship with the United States.

“Our team’s mission is to bridge Asian advertisers with our global media partners to reach people in the U.S.,” said Elaine Hu, head of U.S. strategy and partnerships at Baidu’s Global Business Unit, which focuses on bridging the gap between Eastern and Western markets. “We are bringing in mostly Chinese-based advertisers like gaming or ecommerce. These companies want to expand globally, including into the U.S. market.”

The agreement offers advertisers native placements on the MSN home page, as well as other pages throughout the MSN site, through Baidu’s MediaGo ad platform.

The hope is that media companies, particularly outside of China, will benefit. Hu also said there is a 24-hour campaign support team available to bridge the time zones if advertisers have questions.

Baidu launched the MediaGo tool in 2018. The tool evolved into an advertising platform to serve advertisers who want to reach consumers in the U.S.

Through the platform, advertisers can track ad spend, place and manage campaigns.

This deal with Microsoft builds on existing relationships that Baidu has in the U.S., including an advertising partnership with Snap, which last year renewed its partnership.

Baidu also has partnerships with Pinterest and Reddit, but these only allow Baidu to serve advertisers whose company is registered in Asia, where as the Microsoft partnership is global.