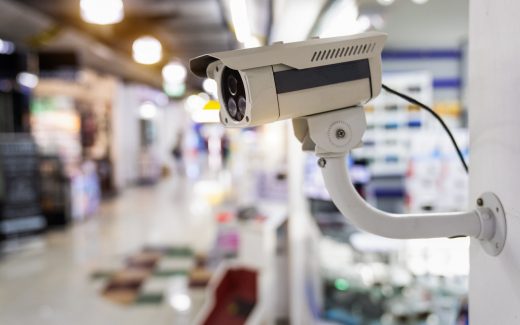 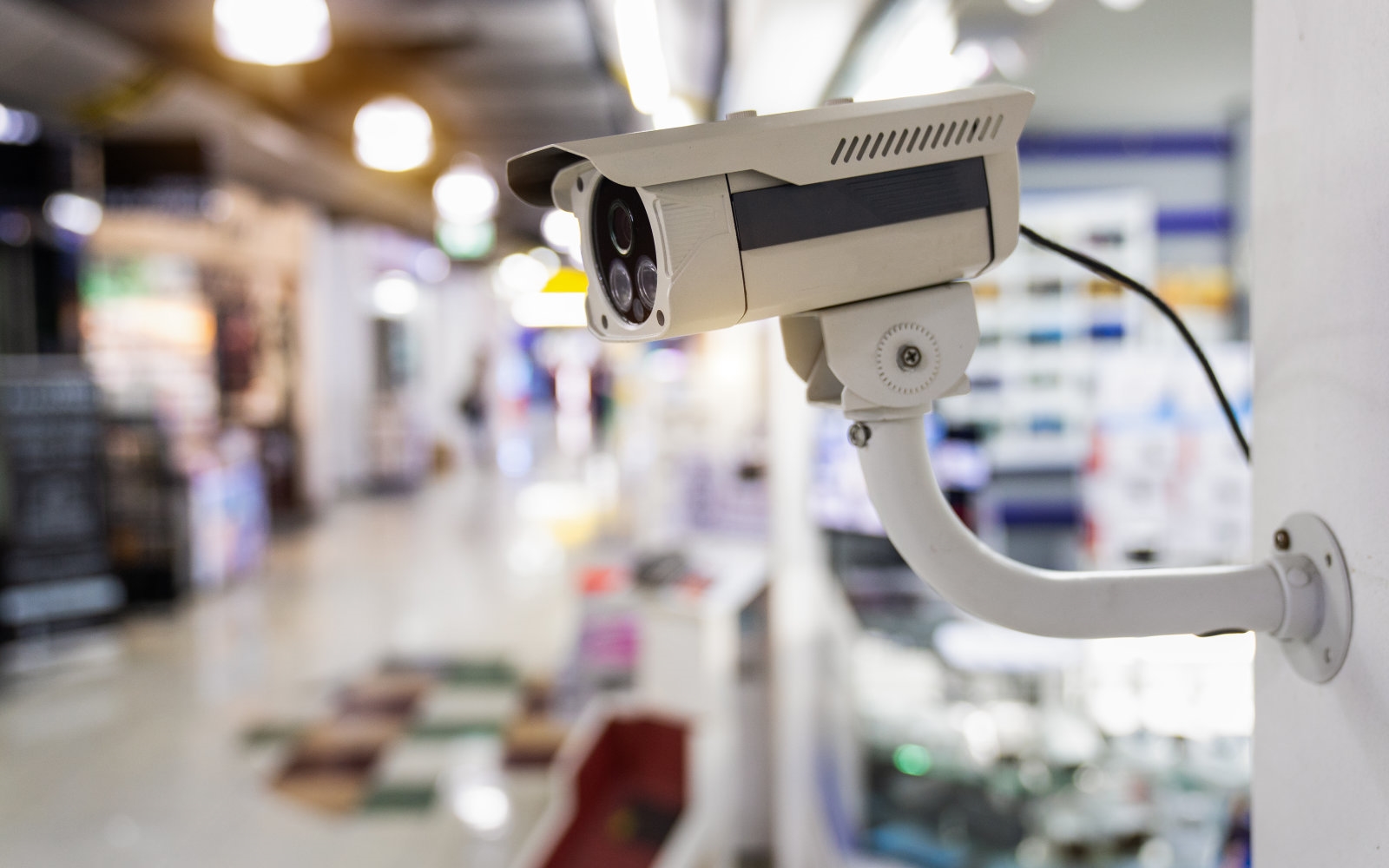 Banjo relies on info scraped from social media, satellite imaging data and the real-time info from law enforcement. Banjo claims its “Live Time Intelligence” AI can identify crimes — everything from kidnappings to shootings and “opioid events” — as they happen.

Banjo presents many of the same concerns that similar companies have encountered. One of the strongest arguments against surveillance practices by Clearview AI has been that the company’s data storage and security protocols were untested and unregulated. As Clearview AI proved earlier this month, that can lead to massive data leaks. According to Motherboard, Banjo says it removes all personal data from its system, but how and how well it does this remain unclear.

There are also concerns about the lack of public oversight and rampant potential for abuse. Plus, facial recognition is still biased. It’s not as good at interpreting black and brown faces as it is at interpreting white faces, and for that reason, some law enforcement companies have opted not to use it.

The contract between Banjo and Utah says the technology will be deployed in all of Utah’s 29 counties, its 13 largest cities and 10 other cities with “significant relevance,” as well as the University of Utah. So far, Motherboard hasn’t been able to track down a single case that Banjo’s technology helped on, but that doesn’t meant the tech hasn’t been put to use.