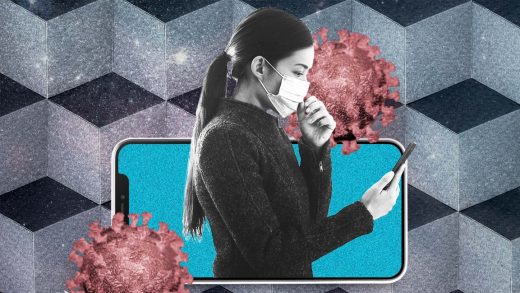 Earlier this month, New York Mayor Bill de Blasio revealed the city would be the first to mandate proof of vaccination for a slew of activities, including dining indoors, exercising in gyms, and watching movies in theaters. Of course, the logical next question was: How will the most populous city in America enforce those rules?

Apparently, the answer to that is a brand-new vaccine passport dubbed “Covid Safe,” which now rivals the existing statewide “Excelsior Pass.”

Rolled out in March, the Excelsior Pass was the very first government-issued vaccine passport, offering New Yorkers a way to quickly verify their inoculation status or a negative test result via smartphone app or website. A multimillion-dollar investment, the IBM-engineered system functions by trawling state vaccination records and identifying any individual’s file, then producing a scannable QR code. A recent expansion—the Excelsior Pass Plus—now allows the QR code to be accepted more broadly than just in New York, through a partnership with the global SMART Health Card program.

It has reportedly been downloaded by three million people.

However, the pass has been dogged by controversy over everything from technical glitches to privacy and security concerns. And notably, it can access only in-state vaccination records, meaning it cannot be used by anybody who was inoculated outside of the state. Obviously, that’s a huge problem for New York, a city of immigrants, tourists, and transients. Cue Covid Safe. . . .

Covid Safe is much more barebones than the Excelsior Pass, presumably to work flexibly for anybody coming to New York from anywhere in the world. It lets users upload photos of their vaccination card or any negative test result from the prior week, but there is no built-in system to check the legitimacy of those documents.

In that respect, some critics are claiming it might be a little too barebones. In a radio segment for WNYC, Albert Fox Cahn, the founder of Surveillance Technology Oversight Project, said he tried out the app and was able to submit a photo of Mickey Mouse as his vaccination card. The system stored it without a hitch.

We need to get New Yorkers vaccinated, not another City Hall PR stunt.

“You call this a vaccine passport?” Cahn wrote in a recent editorial for the New York Daily News. It’s “nothing more than a camera app dressed up as a health credential.”

Others on social media are confirming Cahn’s findings: A Twitter search shows users were able to submit pictures of home decor, a menu from a barbecue restaurant in San Francisco, and a cat:

The new NYC Covid Safe app accepted this picture of a menu from @4505_Meats in San Francisco as proof of my valid vaccine. pic.twitter.com/4xVQCwBi2a

In response to the criticism, a spokesperson for the mayor’s office told Gothamist that the app lacks a verification system because it “was designed with privacy at the top of mind,” and it’s up to businesses themselves to make sure vaccination status is backed up. “Someone checking vaccination cards at the door to a restaurant or venue would see that those examples are not proper vaccine cards and act accordingly,” the spokesperson said. 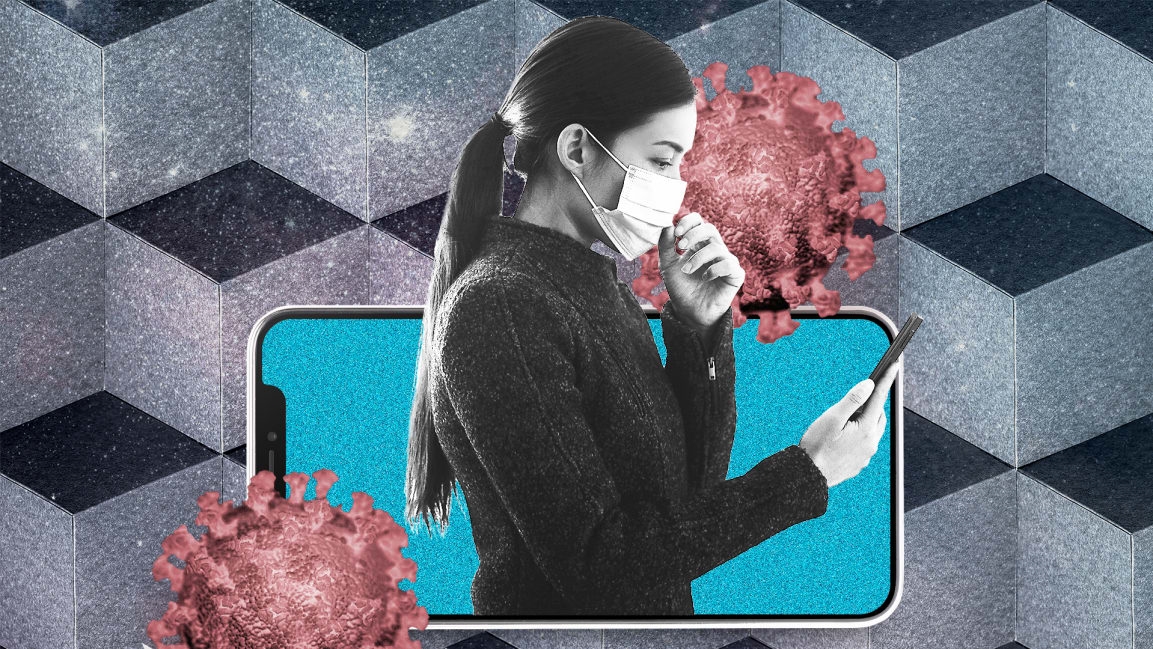