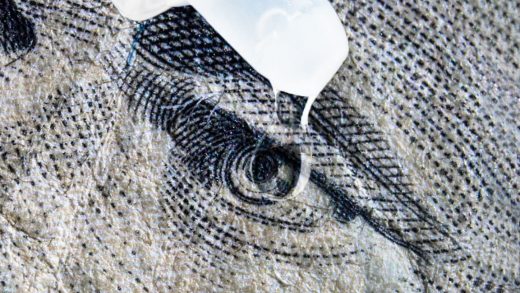 Bausch + Lomb stock will start trading on the NYSE, priced lower than expected in IPO

The next big IPO of 2022 has come into focus as Bausch + Lomb is going public.

The company, which specializes in selling contact lenses, eye drops, and more, is expected to begin trading on the New York Stock Exchange and the Toronto Stock Exchange on Friday under the “BLCO” ticker. The split and subsequent IPO come almost two years after Bausch Health initially announced it would spin off Bausch + Lomb in an effort to streamline its operations and reduce debt.

Bausch + Lomb had previously been a public company from 1958 until 2007 when it was taken private after being acquired by Warburg Pincus, a private equity firm.

Following several high-profile IPOs over the past couple of years, 2022 has been somewhat quiet, and the Bausch + Lomb IPO may just be the most notable of the year so far. A volatile market—caused by numerous factors, including high energy prices and the Russian invasion of Ukraine—led to a 37% decrease in global IPO volumes during the first quarter of the year, according to research from Ernst & Young.

Other anticipated IPOs this year include Reddit and piano-maker Steinway & Sons.

Publicly traded spinoffs like the Bausch + Lomb IPO are not altogether uncommon. PayPal, for instance, was spun off from eBay in 2015. Fast-casual Mexican food chain Chipotle was spun off from McDonald’s in 2006. Primarily, companies will spin off subsidiaries or divisions into their own independent firms because it’s beneficial to do so—often, it frees up corporate resources and can unlock further value for shareholders. Sometimes, a spin-off target may appeal to an entirely different group of investors, which may help it raise more capital by going public.

This may be the case with the Bausch + Lomb IPO. Prior to spinning off its subsidiary, Michael A. Schulman, a founding partner and CIO at California-based Running Point Capital Advisors, says that Bausch Health combined two “very different types of healthcare companies.” Those being a pharmaceutical giant, and a consumer-product-focused company in Bausch + Lomb.

“Although the divisions may seem synergistic because they both operate within healthcare, the two parts of the company appeal to completely different sets of investors,” he says. “Right now, Bausch is the meal equivalent of combining premium ice cream with bolognese pasta on the same plate. Separately, they have a lot of appeal. But combined together, not so much.”

From an investor’s perspective, Bausch + Lomb’s financials are appealing. The company is offering 35 million shares and had planned a price range of between $21 and $24 per share, according to its prospectus. That would put the company’s value at around $8.2 billion. However, it announced Thursday that shares would be priced lower than that range at $18.

Its revenues for the first nine months of 2021 (also from the prospectus) totaled around $2.76 billion, and for the full year of 2020, it brought in $3.41 billion. It also has a portfolio of more than 400 products, with 100 more in various stages of development. For investors, the ability to drive revenue—and offer what perhaps might be labeled “recession-proof” health-related products—might be particularly appetizing given the current state of the markets.

“Bausch + Lomb brings with it multiple positives,” says Kunal Sawhney, CEO of equities research firm Kalkine Group, including the fact that it’s “a very popular brand in the industry, which may pique the interest of retail investors, who are arguably at the driver’s seat in the stock market right now.”

With the Fed increasing interest rates, and worries about a recession bubbling, specialty health-related stocks like Bausch + Lomb may provide investors a relatively safe haven if the market continues to get clobbered. “Investors looking to diversify their portfolios might be interested in the eye health sector, which can be a niche opportunity,” Sawhney says. 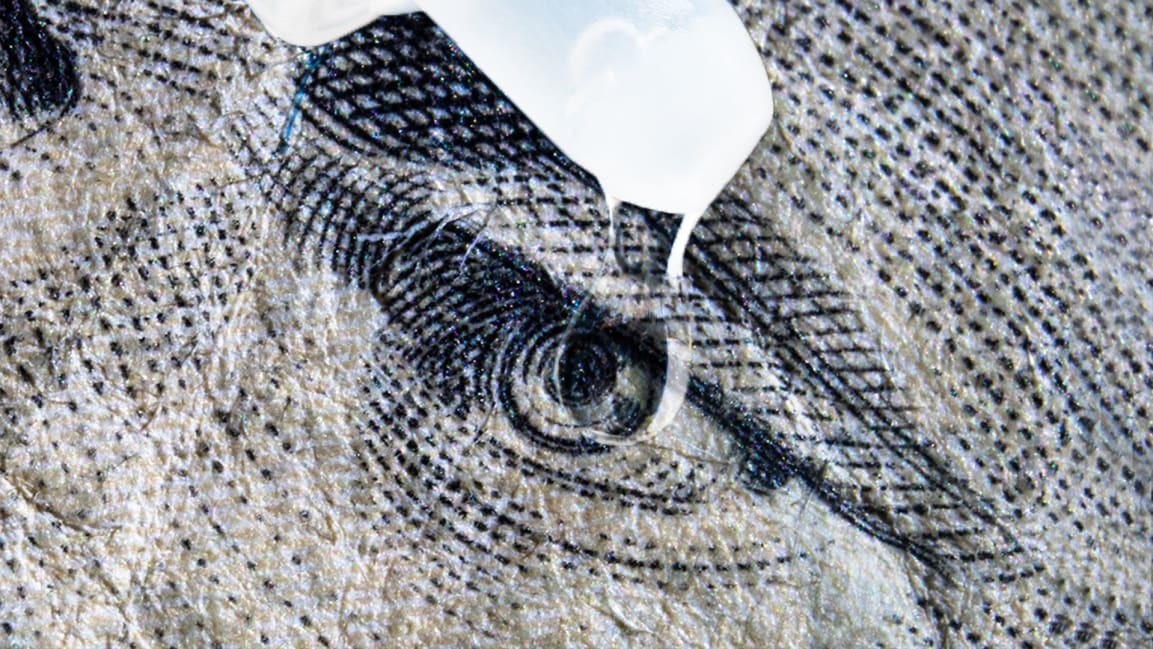