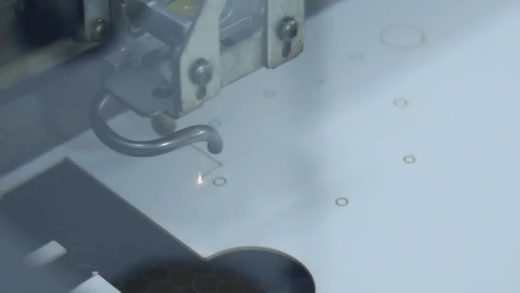 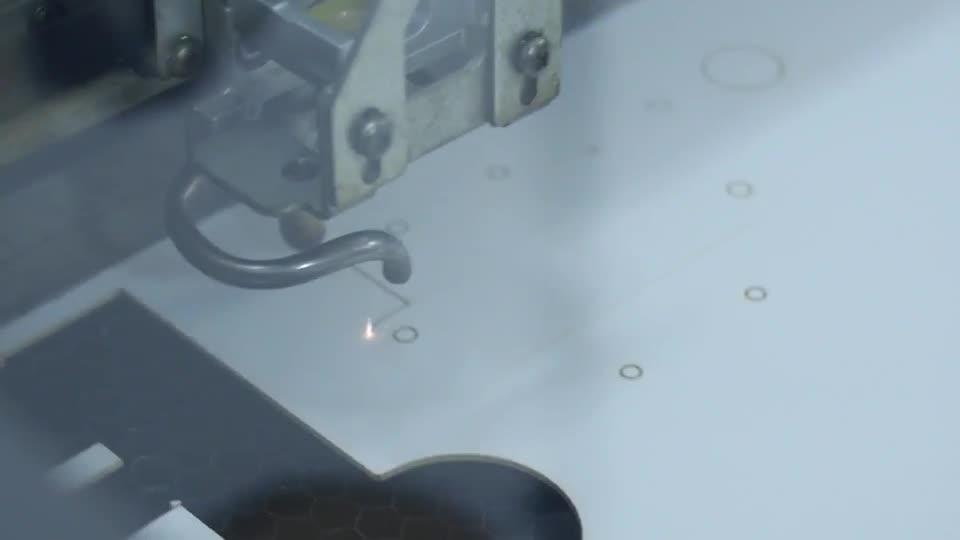 The team has finally finished the miniature pinball kit prototype, and they don’t want to stop playing it! Originally the design was going to include three generic themes, but the team moved to one universal playfield that can have customized themes applied to it. It’s time to put the finishing touches on the Autodesk Fusion 360 designs and laser-cut, 3D-print and CNC-router the remaining parts. Watch the team play-test the pinball machine and give it a final analysis. What do you think of the kit? What would you have done differently? Let the team know over on the element14 Community. 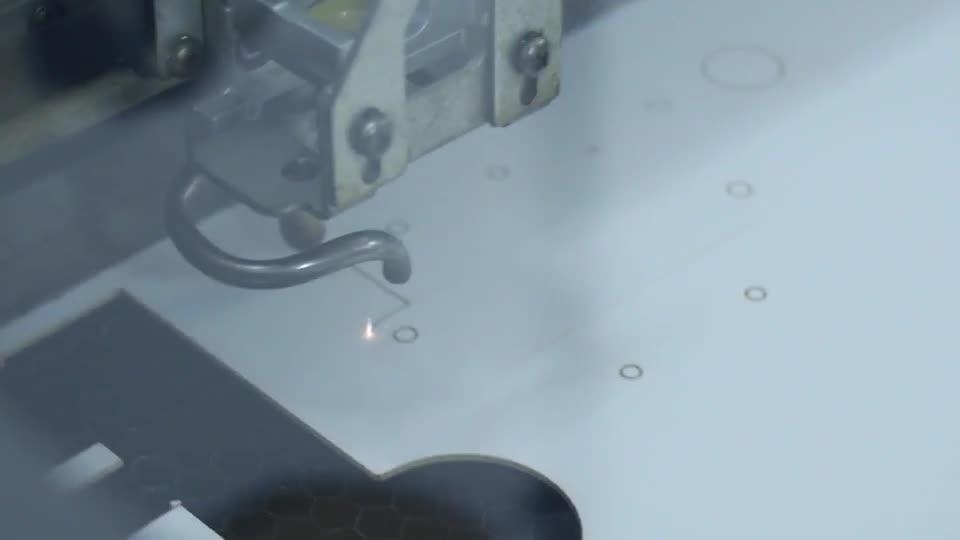