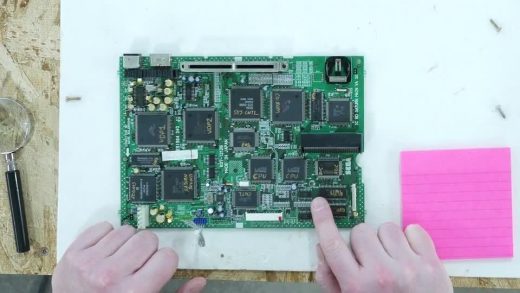 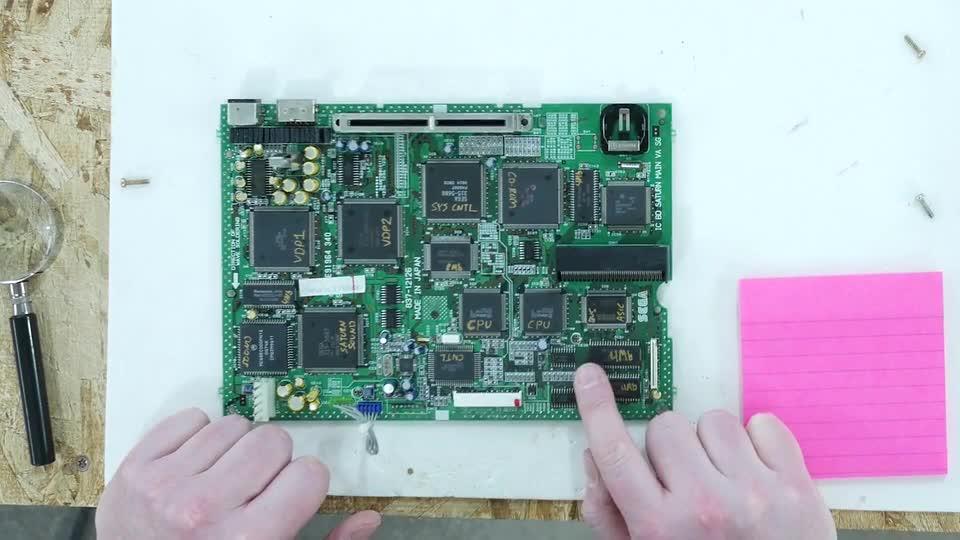 By popular request, Ben is tearing down the retro Sega Saturn games console. Back in the day, the Saturn was Sega’s attempt to compete against Sony’s PlayStation, even though it already had a CD-based console add-on for the Genesis / Mega Drive in the form of the Sega CD. In this episode we check out the internals of the Sega Saturn and what chips and processors were used, including the ubiquitous Motorola 68000. What hardware have you tore down or made portable? Let the team know over on the element14 Community. 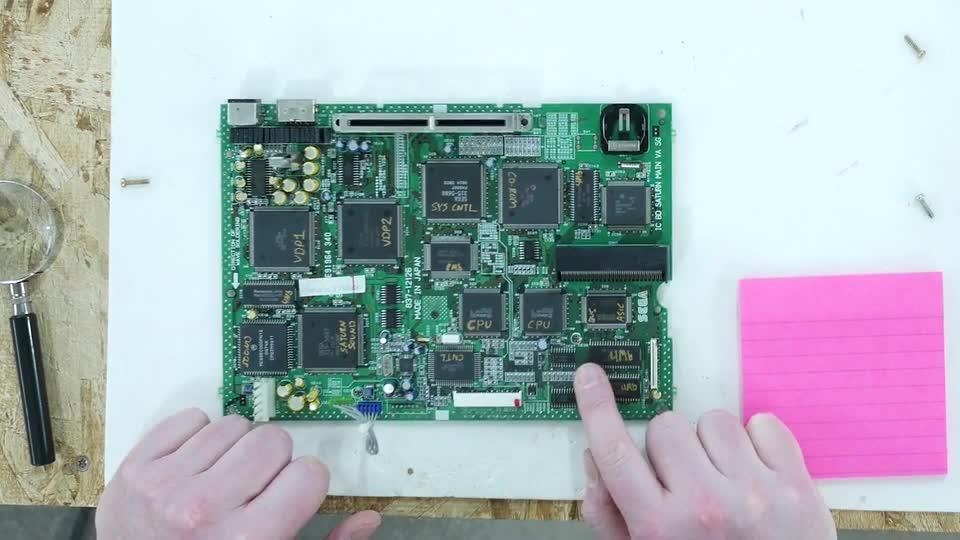