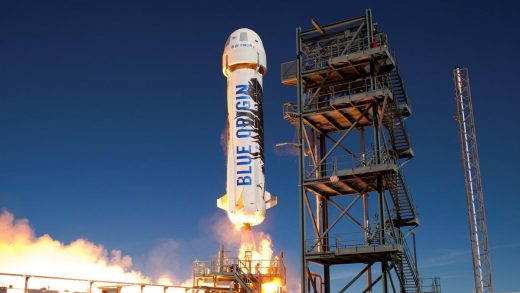 Blue Origin launch live-stream: How to watch the New Shepard rocket blast off

12:05 p.m.: The live stream has been added to Blue Origin’s YouTube page. You can view it here or via the embed below.

If all goes well, Blue Origin will launch its first flight of the year this morning. The rocket will take off from the company’s facility near Van Horn, Texas, when the launch window opens at 9:45 a.m. ET, weather permitting. This will be the eighth test launch of a New Shepard rocket, founder Jeff Bezos said in a tweet. The rocket takes its name from astronaut Alan Shepard, the first person in space.

Blue Origin said it will provide a live stream of the launch 15 minutes before the launch window opens. It will be on the Blue Origin website. Check it out here.

Today’s launch will help Blue Origin on its way toward sending tourists into space, which CEO Bob Smith hopes will happen before the end of the year, he told CNBC. Bezos reportedly invests $1 billion of his Amazon riches each year in Blue Origin, which might explain why the price of Prime membership will jump 20% this year. 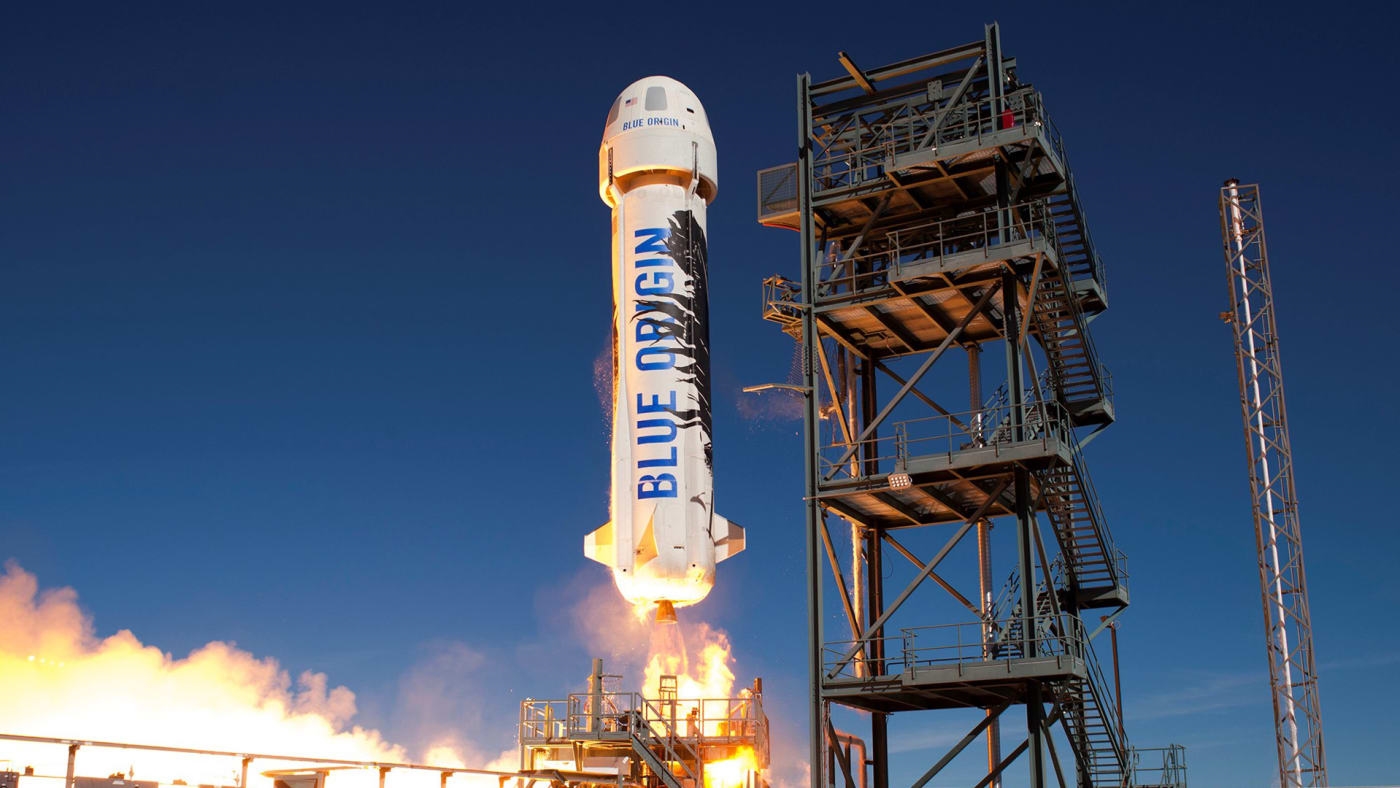