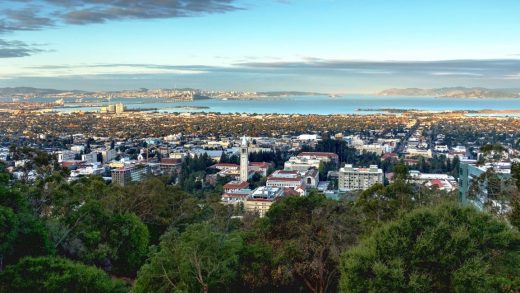 Berkeley is going to create a new traffic enforcement department, so police don’t do traffic stops

The most common way the police and the public interact is through traffic enforcement. That means minor issues like broken brake lights or failure to signal can quickly turn deadly for Black Americans, as they did in high-profile cases of people killed following traffic stops like Philando Castille and Sandra Bland. But in Berkeley, California, police eventually won’t be involved in any traffic violations—or speeding tickets, parking enforcement, collision investigations, or even monitoring school crossing, all of which are currently under the purview of Berkeley police.

The Berkeley City Council voted this week to remove traffic enforcement from the police department, and instead make it the responsibility of unarmed civilians under a new Department of Transportation.

The call to de-police transportation came from several social justice groups, including East Bay Community Law Center, East Bay for Everyone, and Ella Baker Center for Human Rights, as well as transportation advocacy groups, like Bike East Bay and Walk Bike Berkeley. Walk Bike Berkeley specifically worked with Berkeley City Councilman Rigel Robinson to craft the proposal, which calls for the creation of a Berkeley Department of Transportation, or BerkDOT.

“As transportation advocates, we’re interested in a more inclusive definition of ‘safety’ that means not getting hit by a car, to be able to walk and bike safely, and also not be harassed by the police department,” says Barnali Ghosh, a member of the Walk Bike Berkeley coordinating committee and chair of the Berkeley Transportation Commission. Even though Berkeley is known as an ultra-progressive city, its police force still has a disproportionate impact on its Black community: Black residents make up about 9% of Berkeley’s population, yet experience 33% of pedestrian traffic stops in the city. Bicycle and vehicle stops see a similar trend.

The specifics of the plan to de-police traffic enforcement aren’t yet ironed out, including when BerkDOT will be formed and if—and how much—its funding will come from the police department. But supporters still say this is a big step toward reducing the harm of racial bias in traffic enforcement and making Berkeley’s streets safer for everyone.

Instead of police responding to collisions, Ghosh imagines traffic engineers and street designers showing up at the site of a crash to understand what caused it, so they can fix the issue. Instead of police coordinating school crossing guards, she imagines BerkDOT handling that responsibility. Instead of punitive enforcement, such as vehicle searches after a minor violation such as a broken light, she imagines that light being fixed, with no other enforcement at all, not even a ticket. Some violations, such as speeding, may require punitive action but wouldn’t trigger a full police response. Law enforcement may say traffic stops and searches improve safety, but that’s not necessarily true. A recent University of California, Berkeley working paper analyzed data from 5 million traffic stops for speeding in Texas and found that not only are many stops and searches unjust, they’re also inefficient: Black and Latino drivers are searched during a traffic stop more often than white drivers, yet they are less likely to have illegal items on them.

When it comes to making streets safer, transportation advocacy groups say enforcement should be a last resort. Transportation Alternatives in New York City recently called for NYPD funding to be reallocated to the Department of Transportation in order to create “self-enforcing streets,” which, through both engineering and automated enforcement like speed cameras, reduce the prevalence of violations and thus the need for armed traffic officers.

Marco Conner DiAquoi, deputy director of transportation advocacy group TransAlt, praised this Berkeley City Council decision as a “great step” that how ubiquitous police are for things they don’t need to handle. There’s no evidence to need armed officers with arrest powers for many traffic stops, he says. “What you will hear from some police officers is that traffic stops are among the most dangerous parts of a police officer’s job. That is true only if you don’t look into the data,” he says. “The data that I’ve looked at show it’s actually police officers being killed in traffic crashes while on duty, killed in high-speed pursuits, killed while standing next to a car they pulled over, for example, on a high-speed highway. They’re looping all of those incidents into what they painted as the danger being pulling over drivers who then pull a gun on them. That is a tiny portion of it.”

The move, Ghosh hopes, could help make traffic enforcement more like other city inspection services, such as building code enforcement: “When we do code enforcement, inspectors go into people’s houses all the time; they’re not carrying guns, they’re not scared of what they’re going to find. . . . Why is it that when it comes to our public streets and people in cars that we suddenly need armed police?” 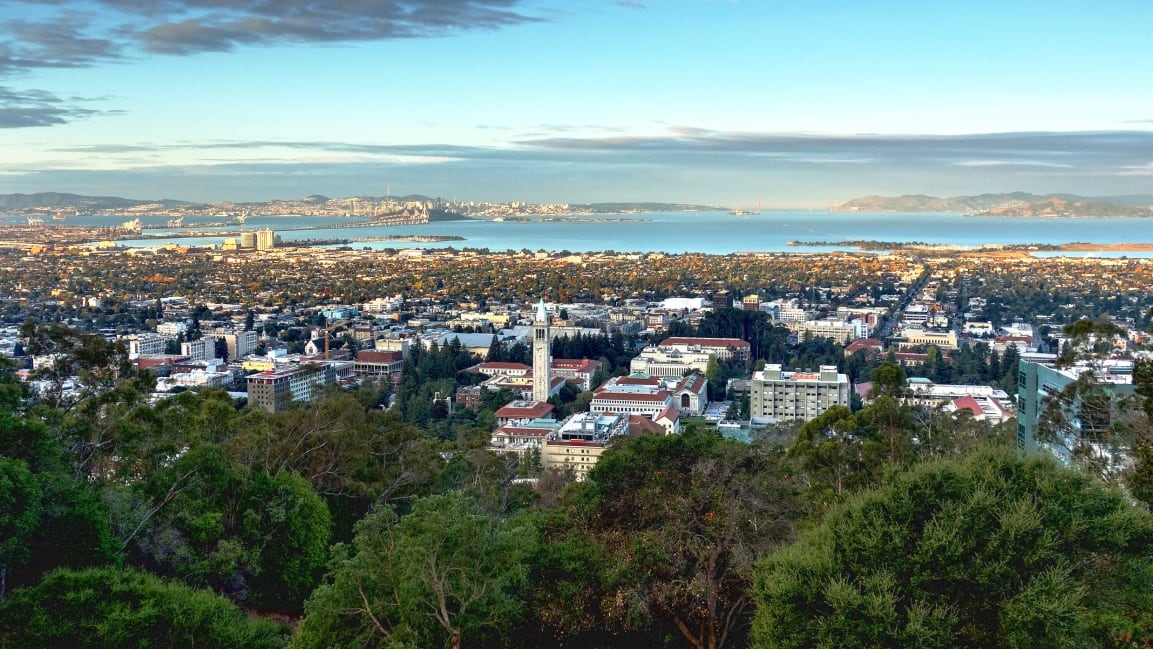