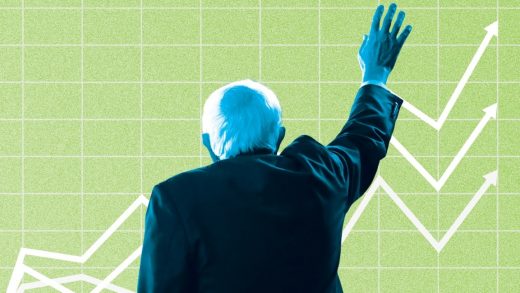 U.S. senator and two-time Democratic presidential candidate Bernie Sanders campaigned on the idea that healthcare was a human right. Today he dropped out, and some healthcare stocks are surging.

Sanders was the last remaining 2020 presidential candidate advocating for Medicare for All, and throughout his candidacy (in 2016 as well as 2020), Sanders has condemned the industry for “wasting hundreds of billions of dollars a year on profiteering, huge executive compensation packages, and outrageous administrative costs.”

Now the presidential race narrows to former Vice President Joe Biden and President Donald Trump. Both argue that proposals such as Medicare for All are too costly.

Sanders’s Democratic opponent has instead called for building on the existing Affordable Care Act. When asked about Sanders’s proposal in the context of the coronavirus pandemic, Biden said at the end of March that “single-payer will not solve that at all.” 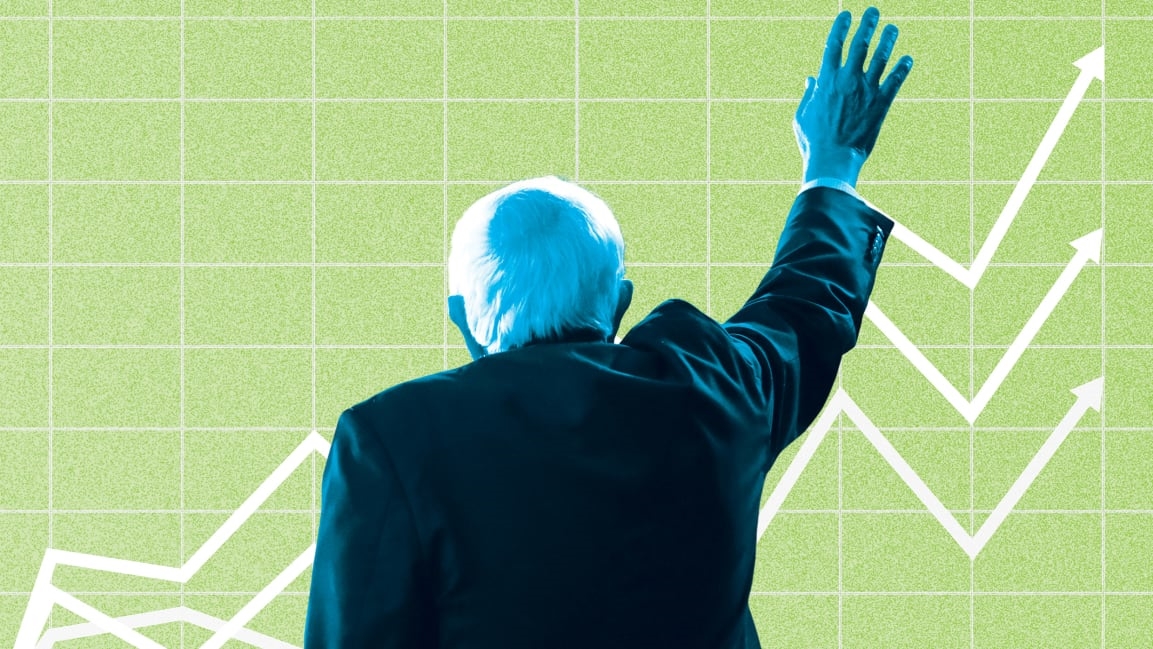