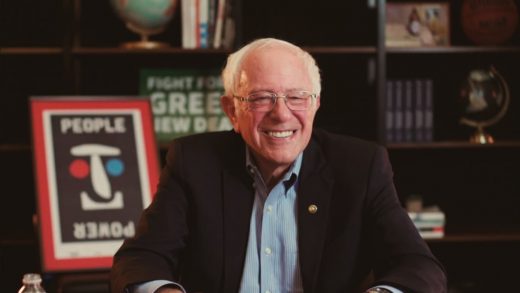 On Wednesday, we officially entered Day 2 of election counting, with tireless poll workers still sifting through millions of mail-in voting ballots—tearing open envelope after envelope—and sleep-deprived Americans still fixed to their news screens, nerves fraying by the hour. Given the excruciating wait, we’ve likely had some time to reflect on how the past 24 hours have been, like the rest of this year, not quite what we expected.

The polls were evidently wrong about a blue wave for the Democratic party. And despite warnings from politicos to ready ourselves for “blue mirages” and “red mirages” on Election Day, many of us surely felt our hopes and dreams buffeted like the wind as the needle swung back and forth between Donald Trump and Joe Biden.

But there was at least one person who knew what was coming, and that was Vermont Senator and two-time presidential hopeful Bernie Sanders. On October 23, Sanders went on The Tonight Show Starring Jimmy Fallon and predicted how the election could transpire, in a clip that’s now viral because it’s shockingly accurate:

Bernie – nine days ago – called it exactly how it was gonna go down. Like, EXACTLY pic.twitter.com/OyACJHFj65

Sanders was right nearly every step of the way—from Trump’s early lead in Pennsylvania, Michigan, and Wisconsin due to the counting of Republican-heavy, in-person votes first, to Trump’s premature declaration of victory, to a next-day surge for Biden as mail-in votes are tallied (although those three states haven’t been called as of early Tuesday afternoon), to Trump’s accusation of mail-in votes as crooked.

For reference, here’s Trump’s sequence of tweets as the election developed:

I will be making a statement tonight. A big WIN!

Last night I was leading, often solidly, in many key States, in almost all instances Democrat run & controlled. Then, one by one, they started to magically disappear as surprise ballot dumps were counted. VERY STRANGE, and the “pollsters” got it completely & historically wrong!

So while we’ve got cats, cookie plates, Buyan the bear and Nate Silver’s FiveThirtyEight calling the election—or trying to—maybe all we needed was Bernie. 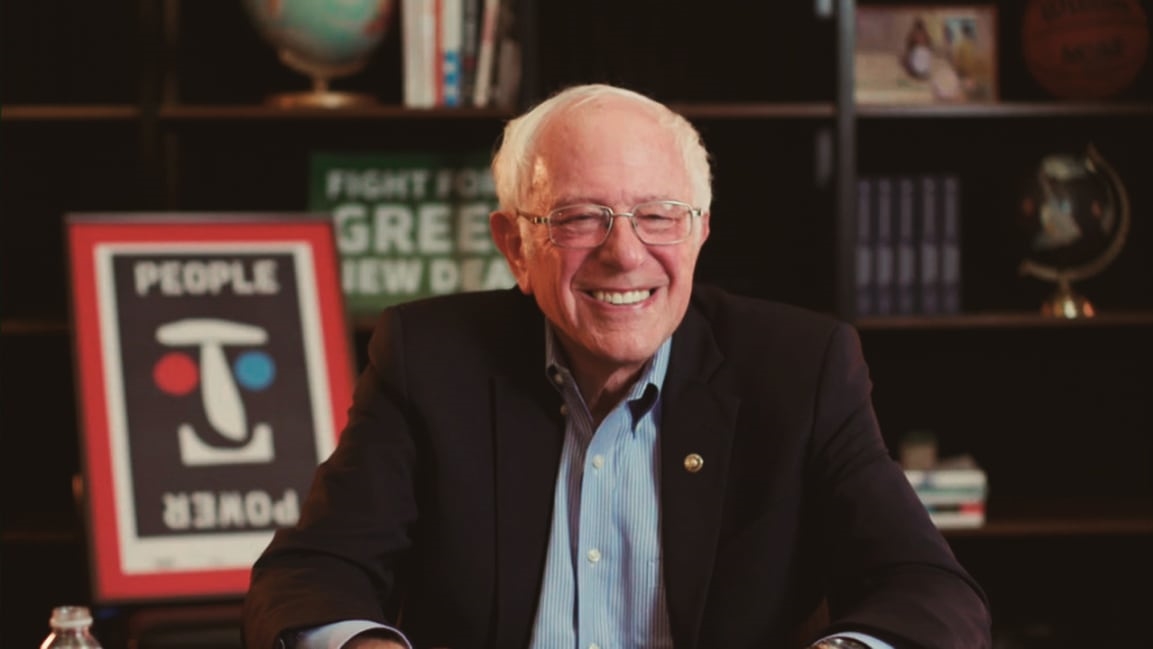