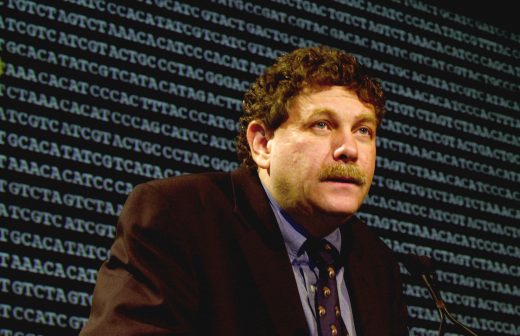 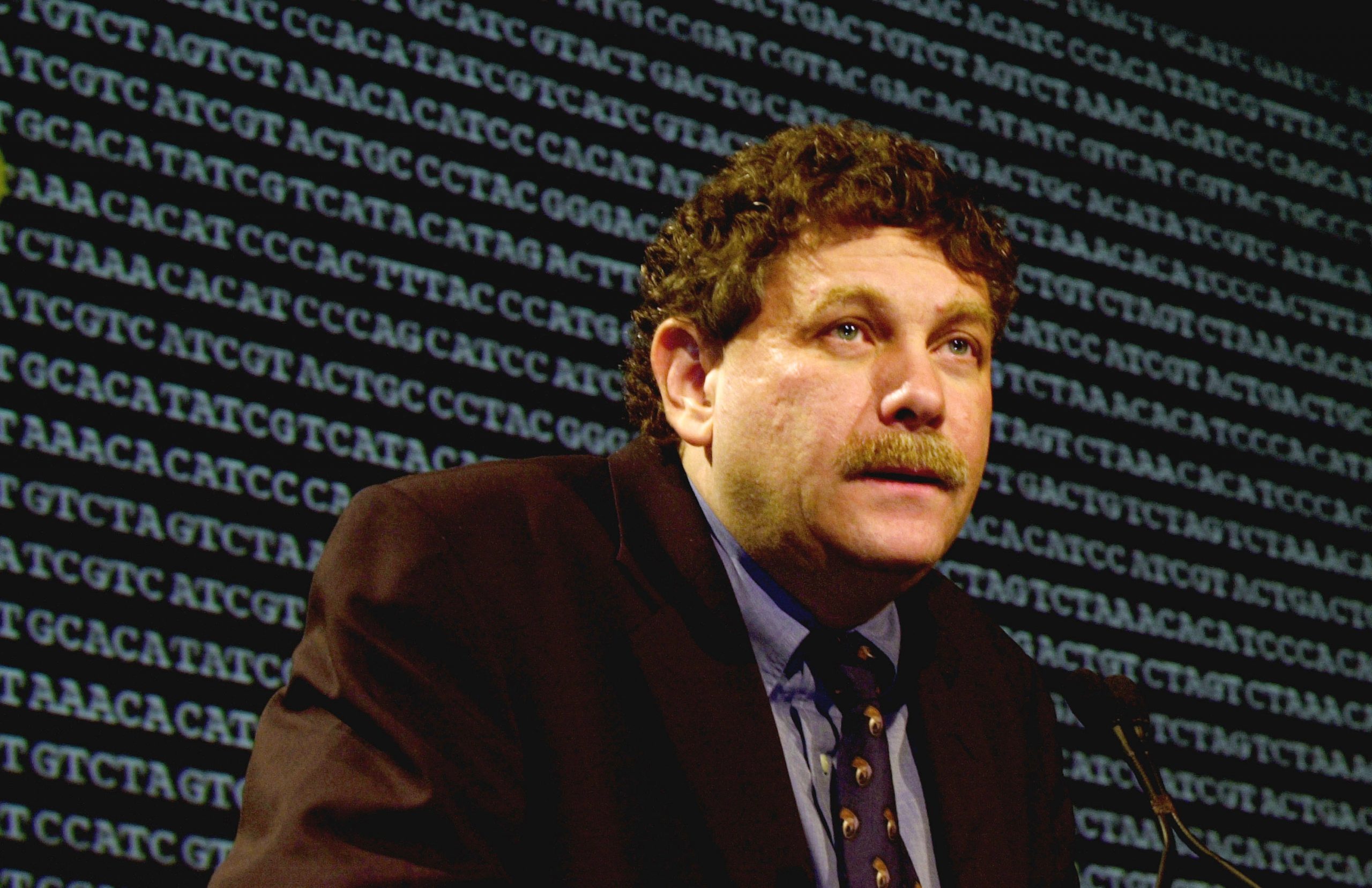 Science is poised to get a much more prominent role in President-elect Biden’s administration. Nature and Reuters report that Biden has named breakthrough geneticist Eric Lander (seen above in 2002) not only as the director of the Office of Science and Technology Policy, but will make him the first Presidential Science Advisor to have a cabinet-level role. This reflects a desire to have science “at the forefront” of the administration, according to Biden.

Lander is best known as a key leader for the Human Genome Project that set out to sequence DNA. He’s also the founding director of the Broad Institute of MIT and Harvard, a key research institute. He’s not a stranger to Biden — he was the external co-chair of the President’s Council of Advisors on Science and Technology during the Obama administration.

It’s not a completely surprising decision. The recovery from the COVID-19 pandemic is at the heart of Biden’s initial strategy, and a life sciences expert could be critical to making informed decisions about the novel coronavirus and the vaccines meant to counter it. Biden has asked Lander what the pandemic can teach the US about broader public health issues. The President-elect has also asked Lander about the potential for scientific breakthroughs to address climate change and give the US a lead over rivals like China.

The appointment, if confirmed, will nonetheless serve as a sharp contrast to the Trump administration’s anti-science policies. In addition to gutting environmental regulations, trying to prop up coal and and neglecting data, the outgoing White House hasn’t done much to champion scientific leaders. Trump only nominated Kelvin Droegemeier as his OSTP director in July 2018, nearly halfway into the presidency.

There’s no guarantee future administrations will maintain the Presidential Science Advisor at such a high level. Lander’s nomination is still historic, though, and could spur similar choices going forward. If nothing else, it makes clear that science will influence many decisions for at least the next four years.