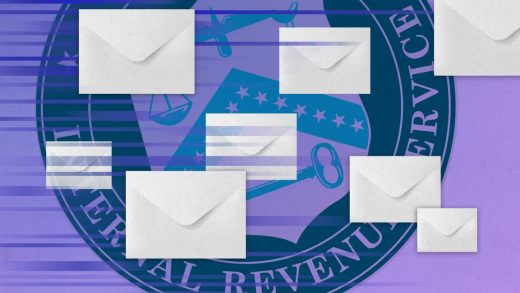 January 15, 2021
When you’re counting on a chunk of money from the government, few statements are more frustrating than “the check’s in the mail,” but that’s essentially what the Internal Revenue Service has been telling taxpayers over the last nine days who are still waiting for their $600 stimulus checks.

Millions of Economic Impact Payments have already arrived in people’s bank accounts via direct deposit, but those that are being delivered via snail mail are taking longer than expected for many eligible recipients. The IRS Get My Payment tool—the online portal that provides updates to taxpayers about the status of their payments—began informing people as early as January 6 that their payments had been mailed out.

As of this Friday, January 15, many were still waiting. A cursory search of tweets to the IRS Twitter account reveals new complaints every several minutes, with many mentioning January 6 as the date they were told.

According to FAQ page on the IRS website, recipients may have to wait three to four weeks to receive their payments in the mail, but it’s unclear why payments that are already in circulation would take that long. First-class mail via the United States Postal Service—which is how these payments are being sent—typically only takes a few days, although the post office makes no guarantees about delivery timelines and bottlenecks in the distribution process often cause delays.

Reached for comment, an IRS spokesperson was unable to provide additional information on the timeline for mailed payments and simply referred Fast Company back to the agency’s FAQ page.

The USPS, for its part, says it’s been working diligently to make sure Americans get their money in a timely fashion.

“As a vital part of the nation’s critical infrastructure, the Postal Service is helping the U.S. Department of the Treasury provide important Economic Impact Payment letters, checks, and debit cards to American households,” spokesperson Kim Frum told Fast Company. She confirmed that the payments are being sent first class and “handled at that service standard.”

All of which indicates that the only course of action is to keep checking your mailbox. The IRS has warned taxpayers expecting their payments in the mail to be on the lookout for the envelope and be careful not to mistake it for junk mail. Mailed payments may come in the form of a debit card or a paper check. You can see what the envelopes look like here. 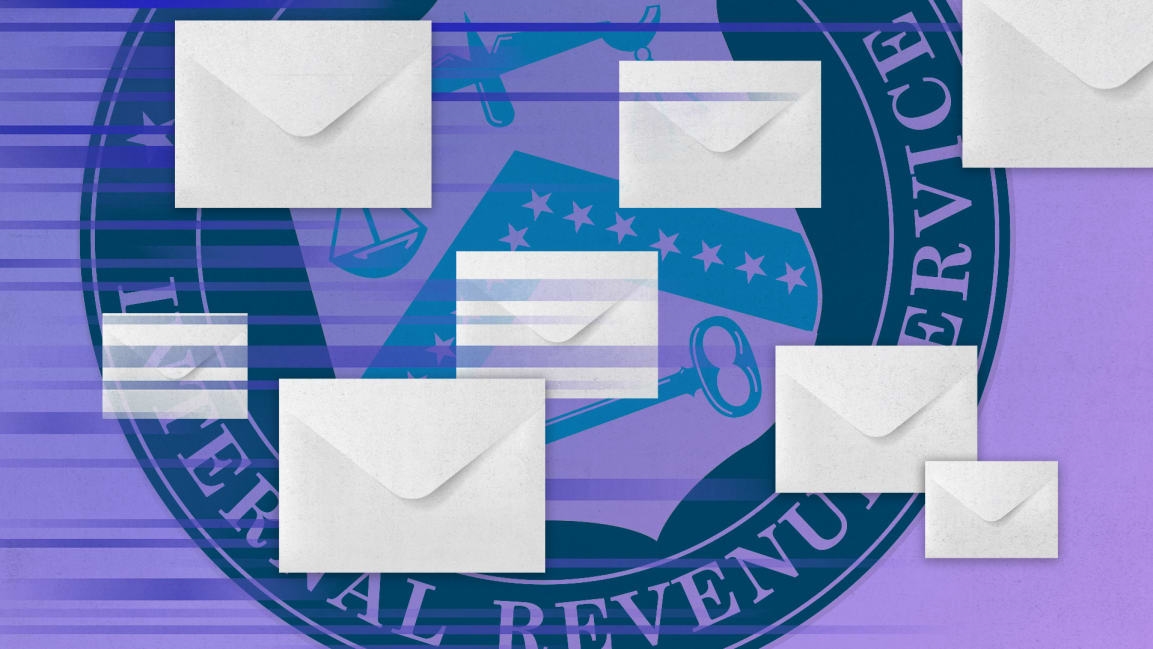