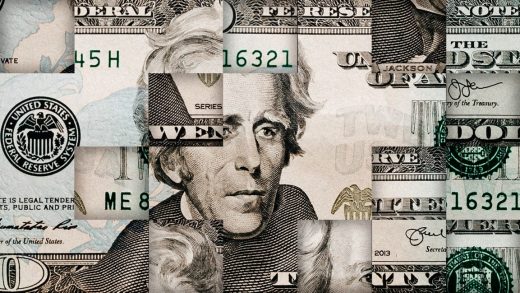 February 05, 2021
So Joe Biden is now president, and he’s leading a Democrat-led Congress to pass a $1.9 trillion in stimulus aid. So deposits will be arriving in your bank account any day, right? Well, no. First comes the vote-a-rama. Here’s the latest as we head into the weekend:

WHAT THE HELL IS A VOTE-A-RAMA?

The Senate pulled an all-nighter on Thursday to vote on over 700 amendments that GOP legislators attached to a stimulus aid budget resolution. They finished at 5:30 a.m. ET. (Said Senate Majority Leader Chuck Schumer at 2 a.m.: “If we stay in our chairs, we might make it by sunrise. But we’ve really got to cooperate here.”)

THIS IS HOW OUR LEGISLATIVE SYSTEM WORKS? REALLY?

Yes. This vote-a-rama thing was not, actually, a vote on the $1.9 trillion stimulus bill, which would have required 60 votes to pass. Rather, it was a $1.9 trillion budget resolution, which only requires 51 votes to pass, and now paves the way for Democrats to push through $1.9 trillion in coronavirus relief without any Republican votes. Next comes the budget reconciliation process, where committees will draft legislation to fulfill the approved budget.

SO HOW MUCH MONEY IS COMING MY WAY?

Nothing is written in stone, but it’s looking like:

$400 per week in extra, federal unemployment through September
$1,400 stimulus checks
There is also rent and utility assistance from a $30 billion fund, and a grant program for restaurants.
An effort to raise minimum wage to $15 an hour failed.

WILL BENEFITS EXPIRE BEFORE THIS TAKES HOLD?

Democrats are on track to prevent that. The current weekly $300 federal unemployment benefit expires on March 14.

SO WHEN WILL I GET PAID?

March 14 is a reasonable estimate of when you might see funds arriving, since millions will not be able to pay their bills if there’s a gap in unemployment. That said, budget reconciliation involves many moving parts, egos, committees, and state payment systems, so anything could happen.

I THOUGHT STUDENT LOAN FORGIVENESS WAS PART OF THIS? 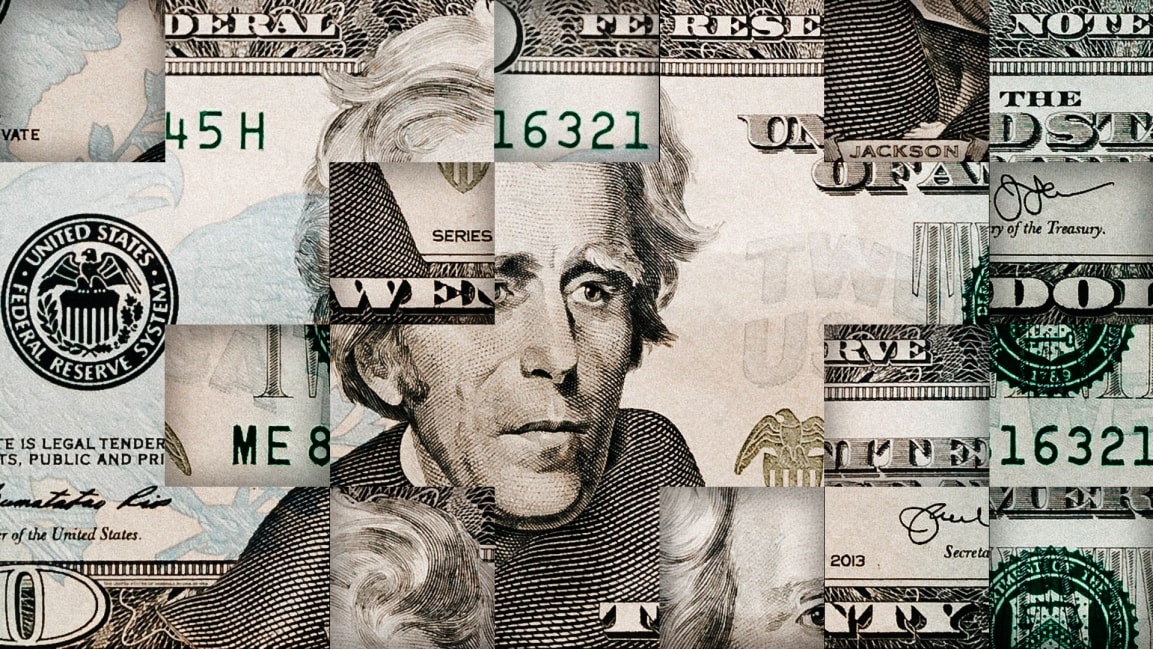