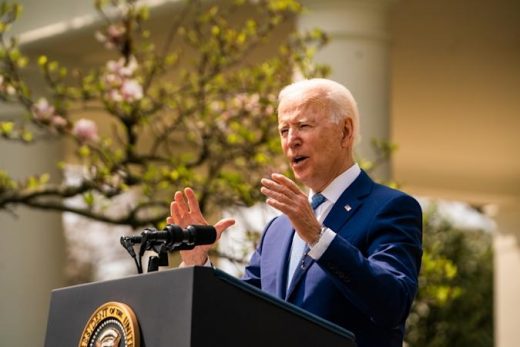 President Biden isn’t relying solely on an executive order to deal with chip shortages. The Verge reports that the Biden White House has issued its first budget proposal, and the plan would spend $150 million to establish two Manufacturing Innovation Institute programs that include one for domestic chip production. The relevant institute would help the US reclaim its title as a “global leader” in semiconductor manufacturing, according to the tentative budget.

The proposal doesn’t outline just how the institute would accomplish its goals, or which companies might get support. Intel and Samsung are two of the best-known companies with US-based chip plants, while TSMC will start building an Arizona factory this year.

The funds would be just a small part of a larger $1.5 trillion package that would also support clean energy projects, expand rural broadband access and spur adoption of electric vehicles in government.

There’s no certainty the manufacturing push will work. The institute doesn’t amount to a direct investment, and its success will depend on its exact approach. However, it reflects mounting concerns that a lack of US-based production is hurting the country. Ford, GM, Apple and other brands are either known or rumored to be grappling with manufacturing issues related to chip shortfalls. If the budget moves forward, it could help ease that strain and help the US reduce the chances of a future crisis. 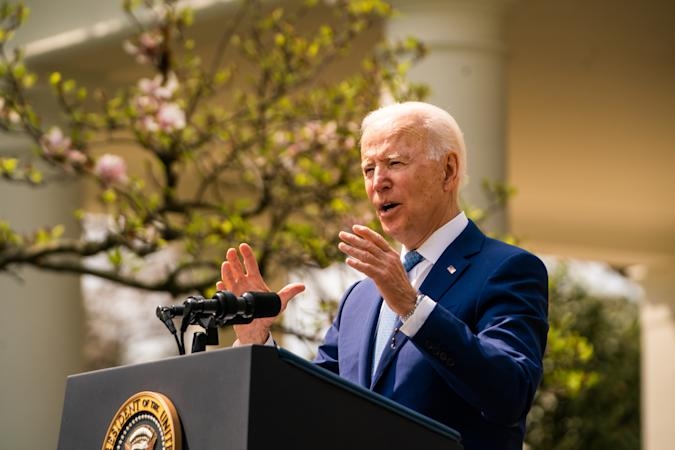