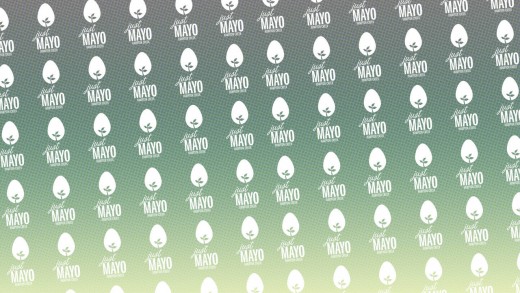 In August, the U.S. Food and Drug Administration ruled that vegan food startup Hampton Creek must change the name of its Just Mayo spread (which does not contain eggs) because, the FDA said, products labeled “mayo” or “mayonnaise” must contain eggs.

The Guardian on Wednesday reported on a series of emails that revealed the U.S. Department of Agriculture’s national supervisor of shell eggs communicated with Joanne Ivy, outgoing head of the American Egg Board, about Hampton Creek’s product. The USDA employee suggested that Ivy approach the FDA about her concerns related to Just Mayo.

One email from Ivy to Missy Maher, an exec at Edelman PR, in August 2013 reads: “Missy, I am getting a lot of emails about this product from egg producers … (it) would be a good idea if Edelman looked at this product as a crisis and major threat to the future of the egg product business.”

The AEB reportedly attempted to have Just Mayo taken out of Whole Foods (which is still selling the products). In the emails, members of AEB also made joking threats of violence against Hampton Creek founder Josh Tetrick.

Speaking to The Guardian about the emails, Tetrick said, “I’m not entirely surprised that some industries that are lost in the past a little bit are fighting so hard.”

So why is Big Egg so threatened by eggless mayo? Mayonnaise is the most popular condiment in the U.S. by sales, and the U.S. mayonnaise market was worth about $2 billion in 2014, compared to a relatively paltry $800 million for ketchup, according to data from Euromonitor. Mayonnaise, in all its eggy glory, is used in everything from sandwiches to desserts.

The Guardian writes that AEB could be in violation of the federal law that created it, which says, “No funds collected by the Egg Board under the order shall in any manner be used for the purpose of influencing governmental policy or action.”

At the time of the FDA ruling in August, Hampton Creek provided this statement to Fast Company:

We had a good call with the FDA…. They get the import of what we’re doing — and why it matters to our food system. This is larger than a conversation about mayo, as innovation, especially when it has a positive impact, is important to them. We’ll sit down with them shortly, and are excited to talk with them about our approach. They get it much more than folks realize.

Fast Company named Hampton Creek one of the world’s top 10 most innovative food companies of 2015. 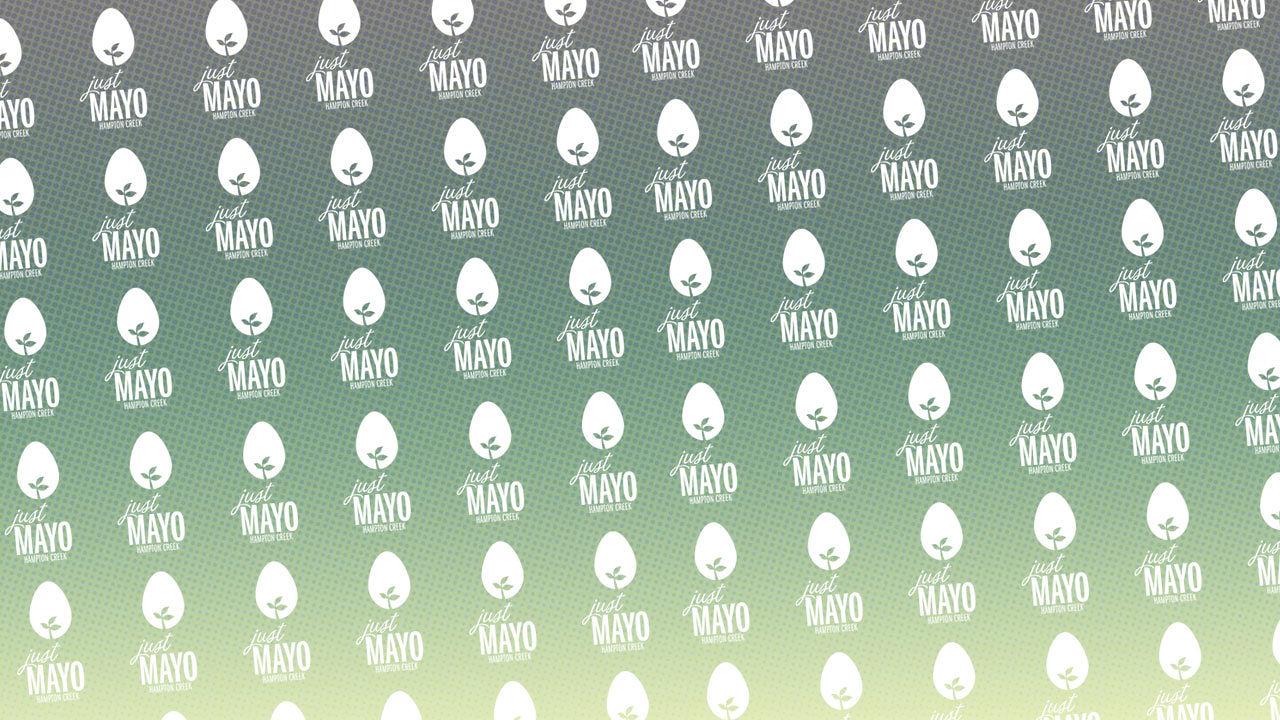