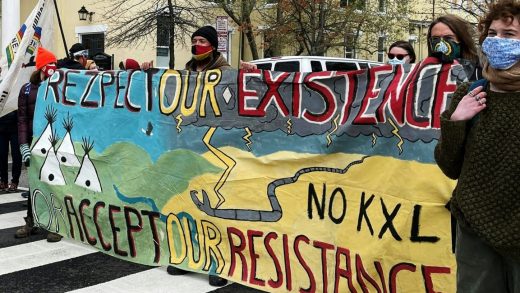 Thirteen years after it was first proposed, the Keystone XL pipeline project is officially dead.

On Wednesday, the pipeline’s sponsor, the Alberta, Canada-based TC Energy, announced it was terminating the project “after a comprehensive review of its options.”

The cancelation of the Keystone XL pipeline is a massive win for its opponents, which long argued the pipeline could be disastrous for the environment and climate change.

But just a little over a year ago, the future looked much different for the pipeline.

After stalling due to political and legal battles for years, then-President Donald Trump issued a new permit for the pipeline to be built, reports the Associated Press. Under the permit, 35 million gallons of crude oil a day would have moved from oil sands deposits in Albert to Nebraska in the U.S. Climate scientists and activist feared burning oil sand deposits would make climate change worse, while environmentalists warned any leak could be devastating for the environment or indigenous communities along its route.

The news comes two weeks after the energy industry received another large blow after ExxonMobil lost three board seats to individuals who want to force the company to come up with coherent plans to address climate change. 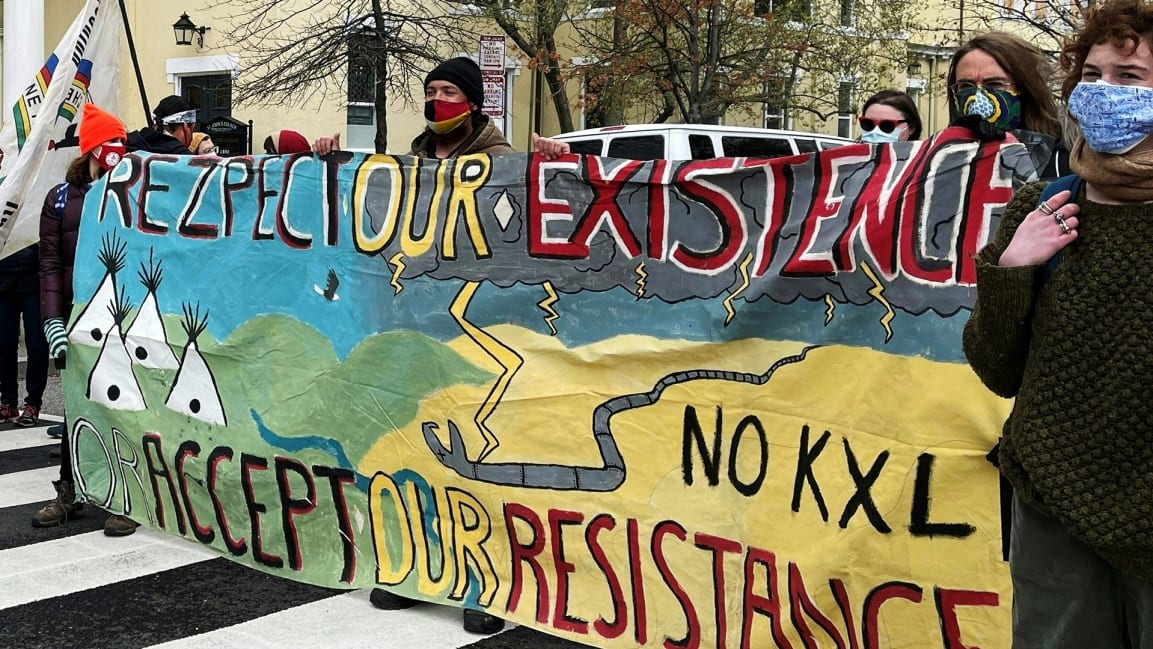