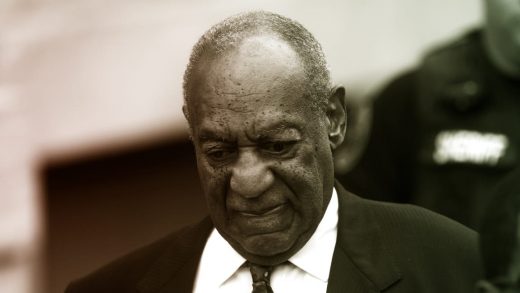 When Bill Cosby titled what will most likely be his final comedy special Far From Finished, he was not being ironic.

At the time of that standup set’s 2013 release, the longtime comedian and convicted felon was gearing up for a comeback that never quite materialized. Netflix pulled his next special the following year, 10 days before its intended release, in the wake of Janice Dickinson adding her name to the growing list of women revealing they’d been assaulted by Cosby. Jump ahead to today, and the disgraced former TV king is at the start of a 10-year jail sentence for three counts of aggravated indecent assault. He is, inarguably, very close to being finished. He couldn’t be any closer.

Hey, Hey, Hey…It’s America’s Dad…I know it’s late, but to all of the Dads… It’s an honor to be called a Father, so let’s make today a renewed oath to fulfilling our purpose — strengthening our families and… https://t.co/TPEFC9iTZe

Hey, Hey, Hey…It’s America’s Dad…I know it’s late, but to all of the Dads… It’s an honor to be called a Father, so let’s make today a renewed oath to fulfilling our purpose —strengthening our families and communities.#HappyFathersDay#RenewedOathToOurFamily pic.twitter.com/6EGrF87t6G

Toward the end of the Father’s Day festivities on Sunday, Cosby’s sporadic Twitter account burst into action. It was a confusing way to close out the weekend on Twitter. After all, O.J. Simpson had just made a grand, unwanted entrance on the platform, for the first time ever, and it appeared as though Cosby saw a lane for himself in the mixed reaction The Juice garnered. (631,000 of you weirdos instantly started following him.) In reality, though, Cosby has had a Twitter account for a decade and the O.J. timing was just a coincidence. The reason Cosby’s account roared back to life on this particular weekend was out of a woefully misguided attempt to reassert his domain as America’s Dad.

There are several things wrong with this idea, the most prominent of which is: Nope, absolutely not. Even if Tom Hanks hadn’t swooped in long ago to become America’s Dad, nobody is giving this title to Bill Cosby unless it’s meant to be a strained metaphor for how the sins of America’s past are like an abusive father whose shadow none of us can escape. These Father’s Day tweets, hashtagged with #FarFromFinished, come across as a desperate attempt to activate Cosby’s remaining unabashed defenders and gauge whether there’s enough of them for a post-jail comeback.

From the looks of how this strategy played out, there are most certainly not enough. Cosby’s current fanbase is about as solid as a bag of Jell-O. Here’s how Twitter reacted to Cosby’s cosplaying as America’s Dad.

Some people were bewildered…

Other people were angry…

A lot of people responded with images of Kenan Thompson’s portrayal of Cosby as a prisoner from a recent SNL.

But mainly, people just wanted to reiterate that Bill Cosby is, now and forever, a man convicted of three counts of sexual assault.

And now a message from Rape Dad.™? https://t.co/xHw2zFoMKD

only a matter of time before the devil lets kevin spacey find the keys to his youtube account too https://t.co/UrL4gIRm3F

Considering that Cosby’s tweets are all of 12 hours old at the time of this writing, the thunderous backlash is almost certainly far from finished. 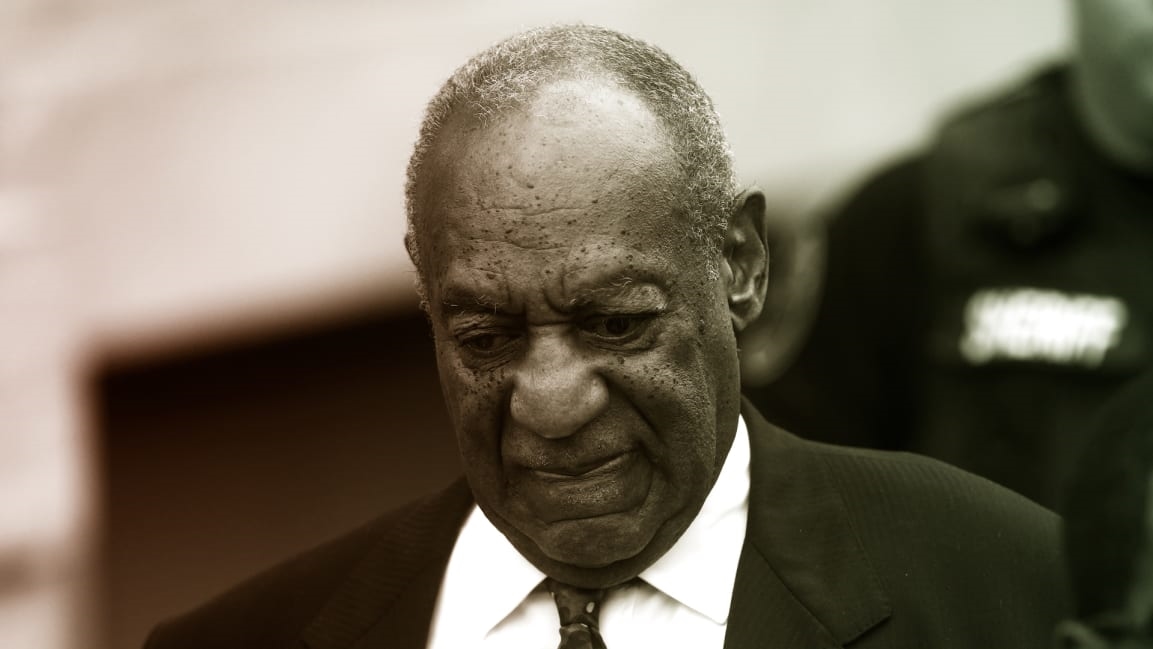