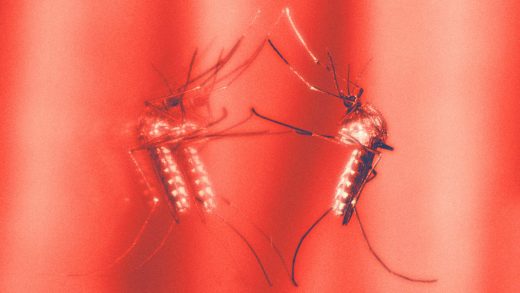 The reason is that those tiny biters transmit an array of deadly diseases, largely in developing countries. The most common is malaria, which, he adds, kills a child about every other minute. Gates is very much a stat guy, so he drives that home with other memorable numbers: You’re 50,000 times more likely to die from those buzzers than sharks. “Mosquitoes and the diseases they carry kill more than half a million people every year,” he adds.

The problem is that people who are removed from infection zones don’t recognize the insidiousness of the threat. Or how easily they might help battle it. To fix that, Gates launched “Mosquito Week”–an obvious takeoff on Discovery’s “Shark Week” phenomenon–and has been posting a series of fascinating videos and stories to build awareness and support.

That includes “Nobody Likes Mosquitos” a darkly comical public service announcement about how the bugs kill humans at a far greater rate than any other animal, even if people often don’t think the fear them.

“Almost Zero” is a virtual reality film that encourages viewers to explore Swaziland, a country that uses an action hotline similar to the 911 system to report positive malaria tests, which inspires emergency action inside the communities where those results get reported. Malaria cases there have dropped 90% since 2002, with officials pushing to eradicate the disease completely by 2020.

A slideshow series called “Net Impact” shows that insecticide-treated bed nets are one of the most cost-effective ways to make change, and zooms in on the impact of a program that rolled out in Mozambique in November through a partnership with the country’s Ministry of Health and World Vision. The new nets are able to be washed without degrading and have stopped chronic infections among families there. The Gates Foundation supported those efforts, in part through a reader quiz that led to more giveaways last year.

There isn’t one solution to this problem. In fact, some mosquitos are becoming resistant to current insecticides, forcing scientists to come up with new concoctions. But over the last decade and a half, a combination of “effective drugs for treatment, diagnostic tests, and better insecticides” has prevented an estimated 600 million new cases, Gates says. That’s saved nearly 7 million lives, although there’s obviously far more work to be done.

As Gates puts it, “Jaws is nothing compared with the flying terror that is a mosquito.” 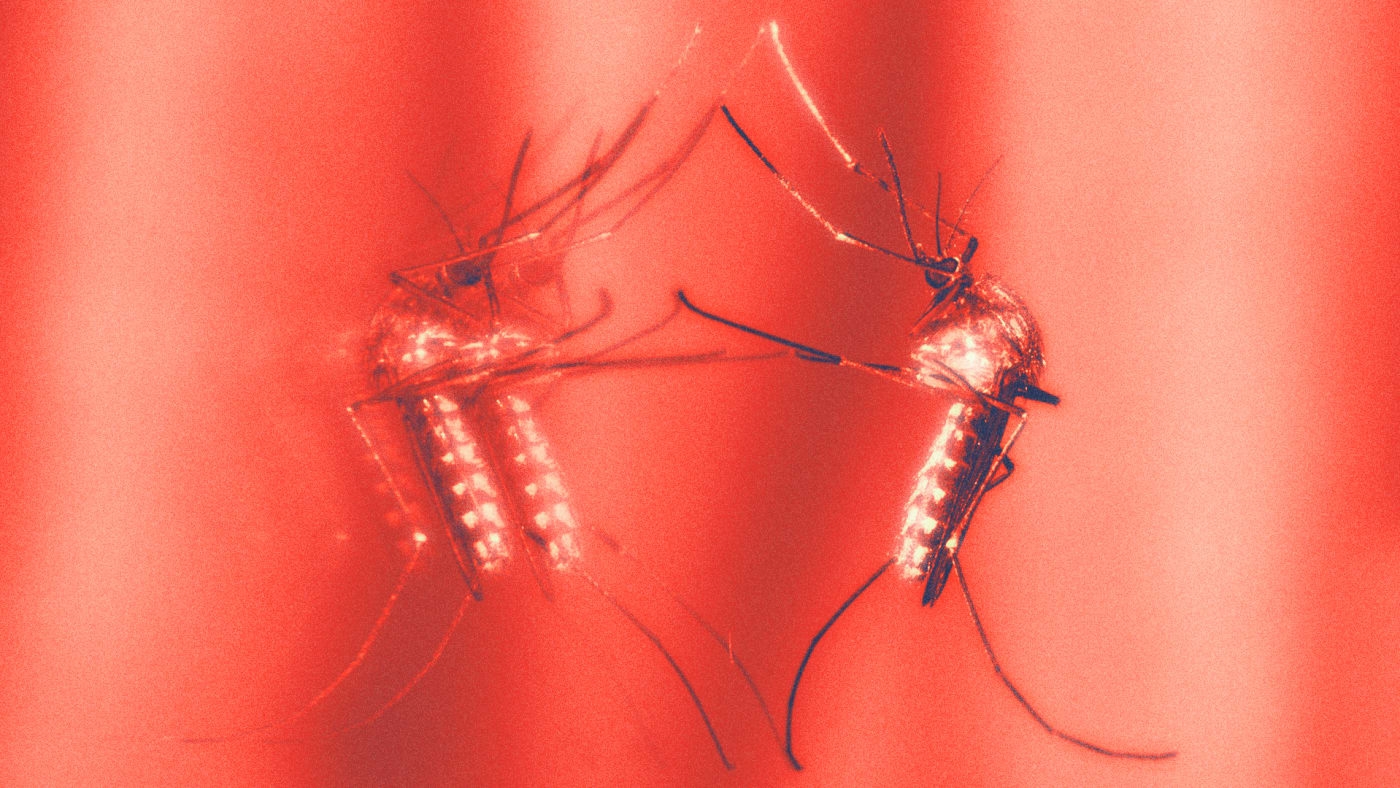