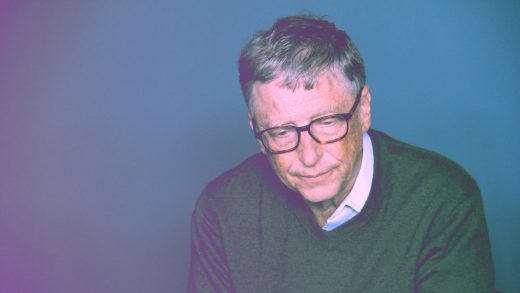 Bill Gates believes the rules of supply and demand are changing faster than people and governments are adapting. We live in a world where an increasing number of products are “intangibles,” or products you can’t touch–like software and other digital content.

This kind of product is very different than the physical products our basic economic theory was built around. Intangibles scale differently. Once a developer has paid for the upfront costs of developing a piece of software, for example, they need only make as many copies as the market demands, and the copies cost virtually nothing. For a more traditional, physical type of product like a car–to use Gates’s example–the “copies” cost at least as much as the materials needed to make each one.

Gates outlined this distinction in a recent LinkedIn post–a review of a new book on the subject by economists by Jonathan Haskel and Stian Westlake called Capitalism Without Capital.

“What the book reinforced for me is that lawmakers need to adjust their economic policymaking to reflect these new realities,” Gates writes. “For example, the tools many countries use to measure intangible assets are behind the times, so they’re getting an incomplete picture of the economy.”

He points out that the United States didn’t start including software in its calculation of the gross domestic product until 1999. Haskel and Westlake, meanwhile, show in their book that the number of “intangible” products contributing to the economy began arcing upward around 1994, a trend that has accelerated in the 21st century. “Even today, GDP doesn’t count investment in things like market research, branding, and training–intangible assets that companies are spending huge amounts of money on,” Gates adds.

How to accurately measure economies is just one question. Other traditional beliefs should be rethought, says Gates. For instance:

The concept of “intangibles” is nothing new, of course. What Gates and the authors of the book are suggesting is that governments must move faster to get in a position to regulate economies where “intangible” products are dominant. 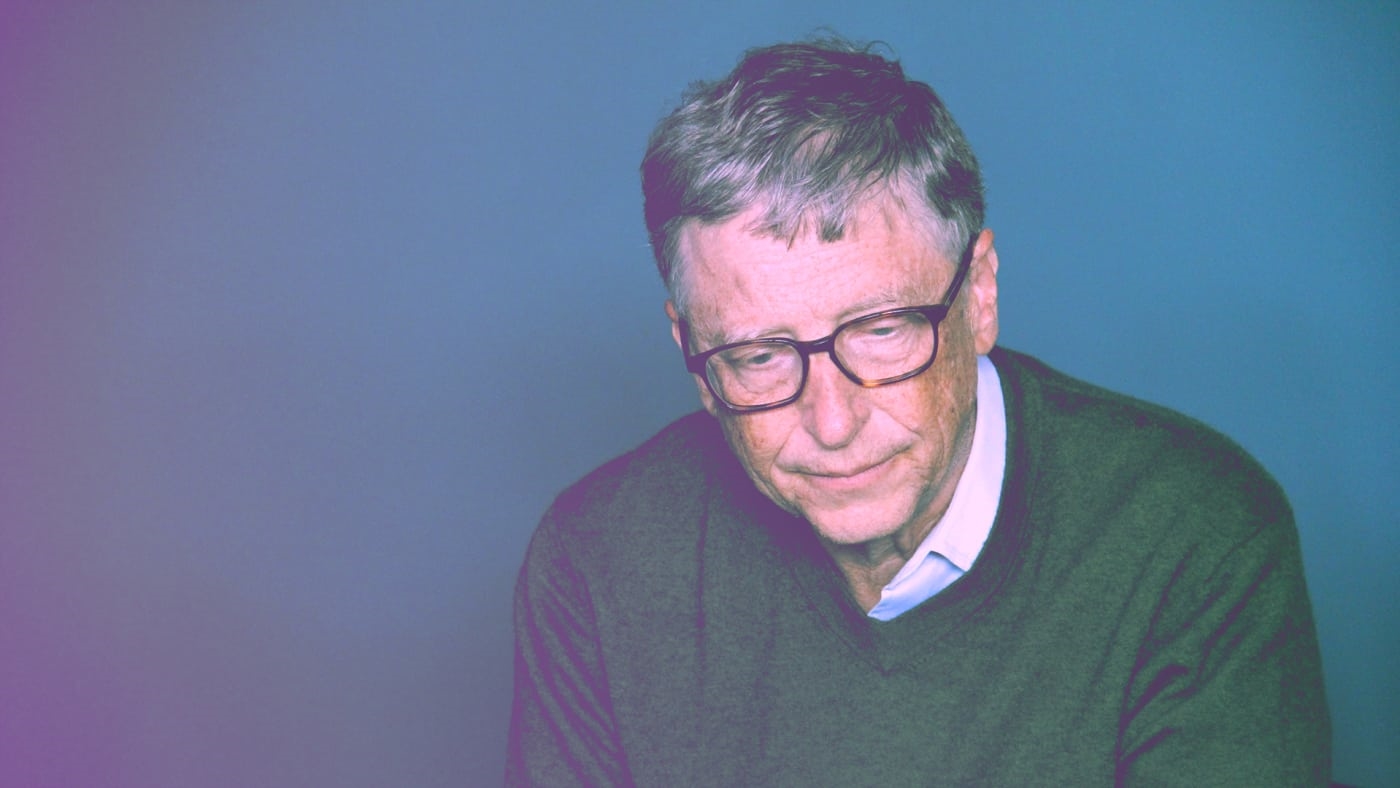