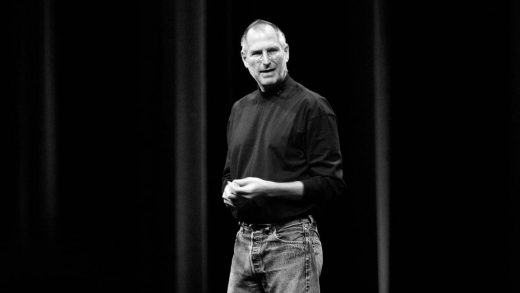 When Steve Jobs returned to Apple in 1997, the company was close to death due to years of mismanagement and the dominance of Microsoft in the computing world. But within just a few years, Jobs managed to turn the struggling company around, and by the early 2000s, Apple was making one hit product after the other.

We now have a theory as to how Jobs pulled that off: magic.

That’s according to Bill Gates, who recently spoke about leadership and Jobs on CNN’s Fareed Zakaria GPS. On the show, Gates said Jobs was a master of “casting spells” to keep his employees motivated:

“I was like a minor wizard because he would be casting spells, and I would see people mesmerized, but because I’m a minor wizard, the spells don’t work on me.”

Of course, Gates didn’t mean this literally. He’s also not the first person to notice that at times it seemed like Jobs had the uncanny ability to convince people of anything. Jobs’s power of persuasion was often referred to as his reality distortion field. One example of Jobs working his magic that Gates gave was the NeXT computer that “completely failed, it was such nonsense, and yet he mesmerized those people.”

Besides comparing Jobs to a wizard, Gates also said that the late Apple cofounder could also be an “asshole” at times, but “he brought some incredibly positive things along with that toughness.”

But even to this day, Gates says he’s yet to meet anyone who could rival Jobs “in terms of picking talent, hyper-motivating that talent, and having a sense of design of, ‘Oh, this is good. This is not good.’”

Gates’s interview can be listened to as a podcast here. 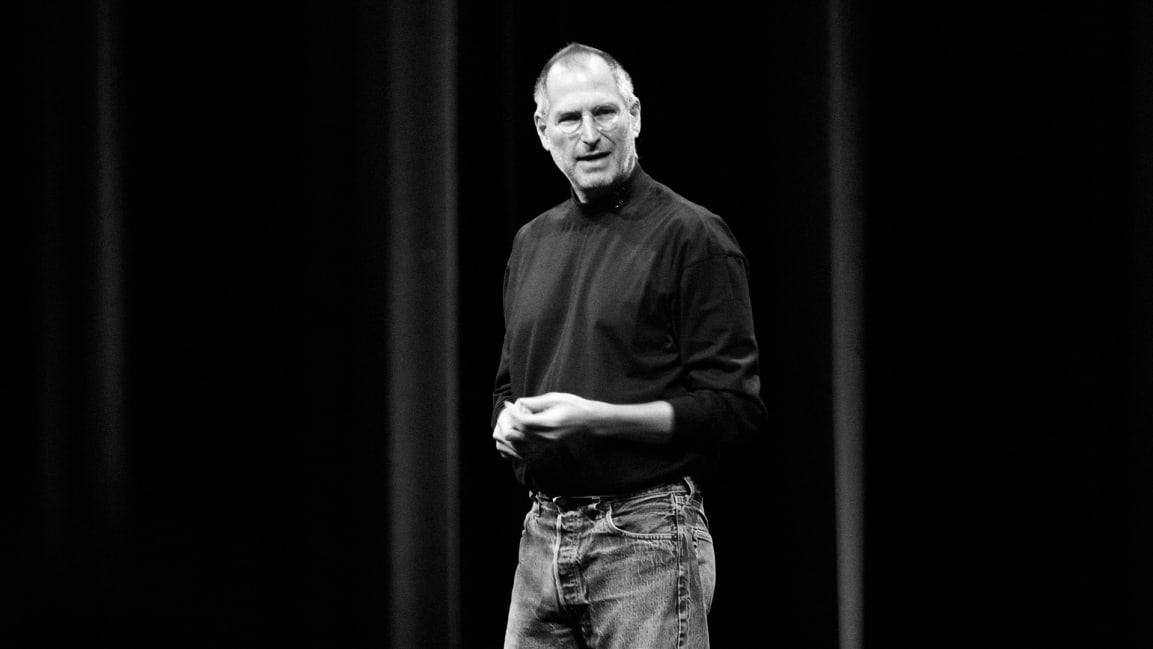