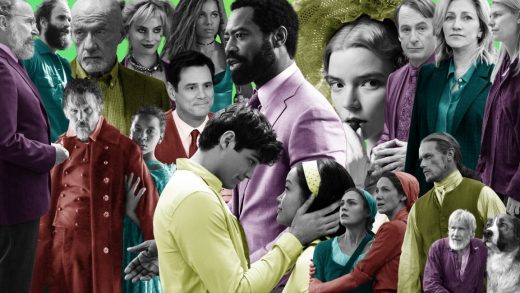 February’s one-two punch of the Super Bowl and the Oscars is making February feel a little top-heavy.

Super Bowl Sunday brings its standard avalanche of star-studded ads and the *chef’s-kiss* perfect pairing of Jennifer Lopez and Shakira for the halftime show. Even though the Academy pissed a lot of people off this year (as is pretty much their custom), there’s still enough buzz around films such as Joker and Parasite showing out that the Oscars ceremony will definitely warrant an audience.

But two Sundays at the top of February is just the tip of the entertainment iceberg.

There’s the return of favorites such as Desus & Mero and Brooklyn Nine-Nine; hyped-up premieres including Hulu’s rendition of the 2000 classic High Fidelity and what looks to be a reimagining done right with Wendy; and sequels and spinoffs that (shockingly) don’t feel played out, such as Birds of Prey and To All the Boys: P.S. I Still Love You. On the music front, Huey Lewis & the News are dropping their 10th album—the first in a decade—and Grimes is giving birth to something very Grimes-like.

As if you needed anything else to look forward to in February, we got three words for you: Sonic. The. Hedgehog.

Check out everything coming your way in February below: 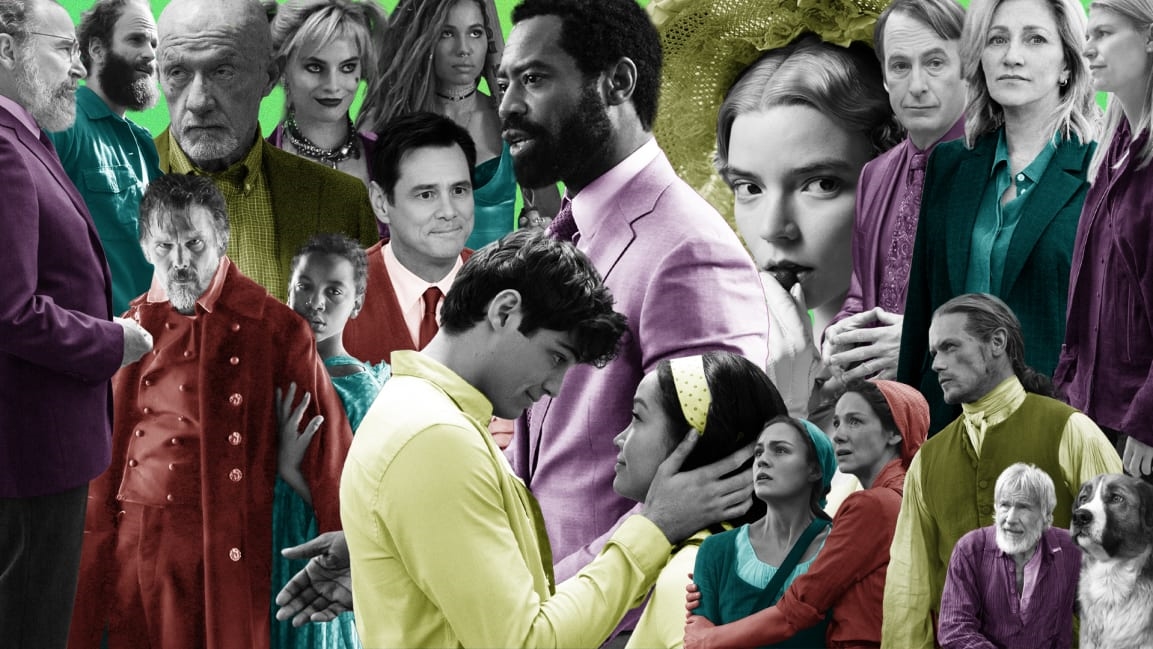