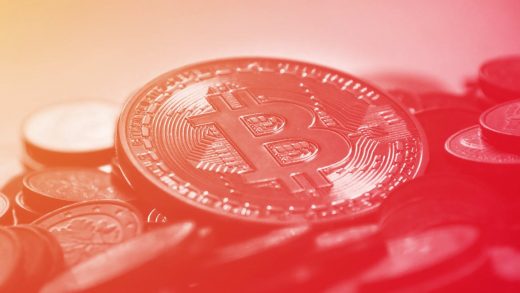 Binance, said to be one of the world’s largest cryptocurrency exchanges, reported late Tuesday that hackers had stolen 7,000 bitcoin—valued at more than $40 million at current prices—from one of the company’s bitcoin wallets.

“Hackers were able to obtain a large number of user API keys, 2FA codes, and potentially other info,” according to Binance’s statement. “The hackers used a variety of techniques, including phishing, viruses and other attacks.”

The crypto exchange says that its Secure Asset Fund for Users, which it has referred to as an “emergency insurance fund,” will cover the losses so users won’t lose any money. Still, Binance says deposits and withdrawals will be suspended for about a week during a security review.

“We will continue to enable trading, so that you may adjust your positions if you wish,” according to the company. “Please also understand that the hackers may still control certain user accounts and may use those to influence prices in the meantime. We will monitor the situation closely. But we believe with withdrawals disabled, there isn’t much incentive for hackers to influence markets.”

While the theft is large, it’s not the largest crypto theft on record: Last year, Japanese exchange Coincheck reported $530 million worth of a digital currency called NEM had been stolen, and the infamous theft at early exchange Mt. Gox saw more than 750,000 bitcoin go missing. 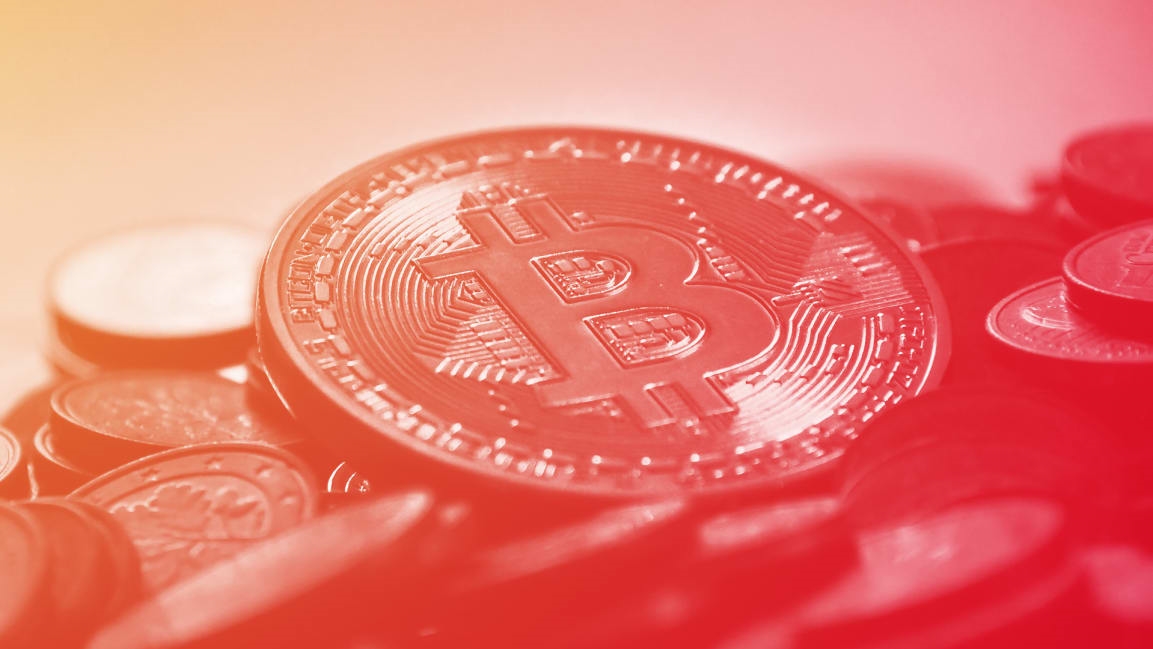