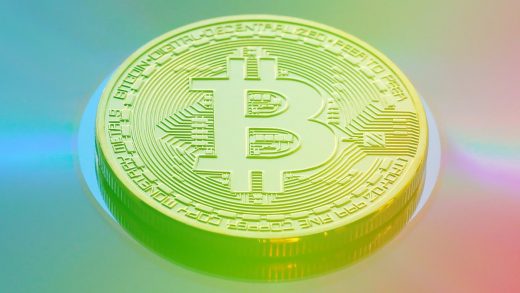 When it comes to blockchain prospects, it’s always a roller-coaster ride for investors. Bitcoin, whose price had remained over $9,000 for most of this month, once again dipped below $8,000 (May 25, 2018) and today. In fact, the price recently hit a three-week low.

One potential reason for the drop may be Mt. Gox, the now-defunct crypto exchange, which is in the process of paying off its creditors. Some have speculated that its trustee sold a large chunk of the bitcoin it had in its coffers, according to Bloomberg. What’s more, South Korean authorities recently raided one of the country’s biggest exchanges, UPbit, which likely impacted bitcoin’s price.

Nevertheless, some are still bullish on the bitcoin market overall. A recent report from Fundstrat predicts that the price of the cryptocurrency will hit $64,000 by the end of 2019. 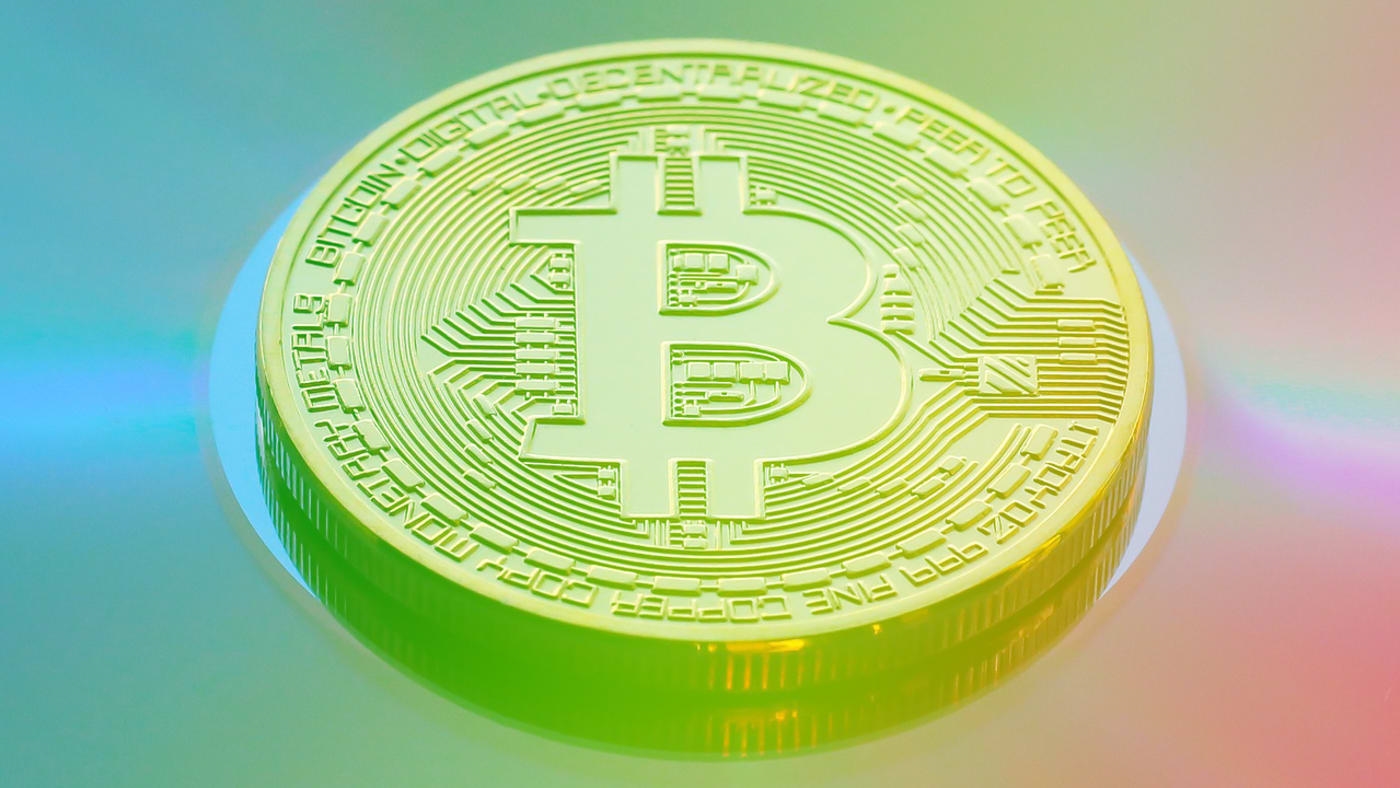